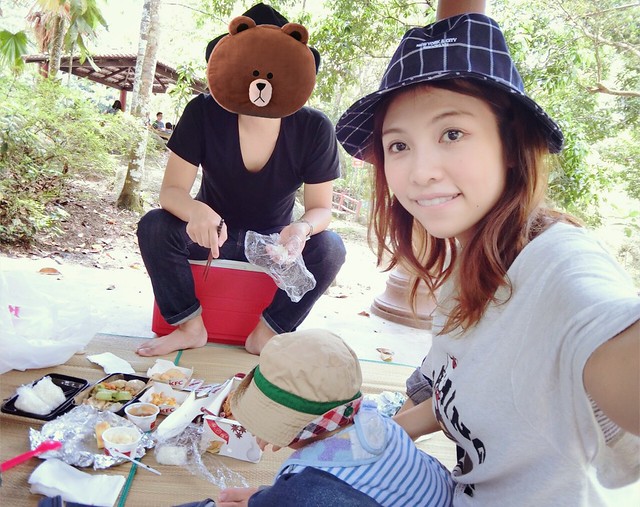 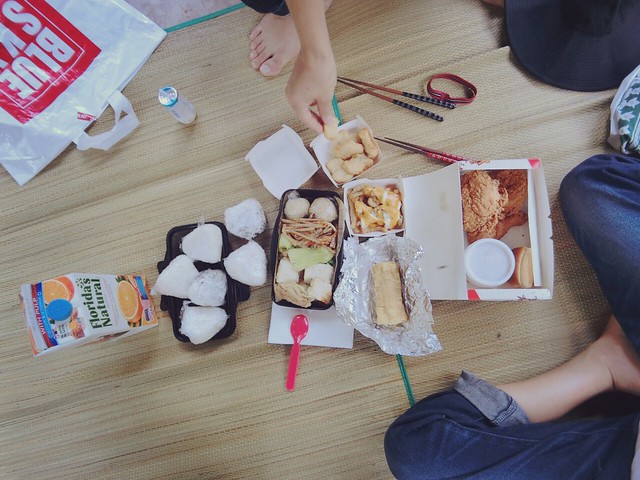 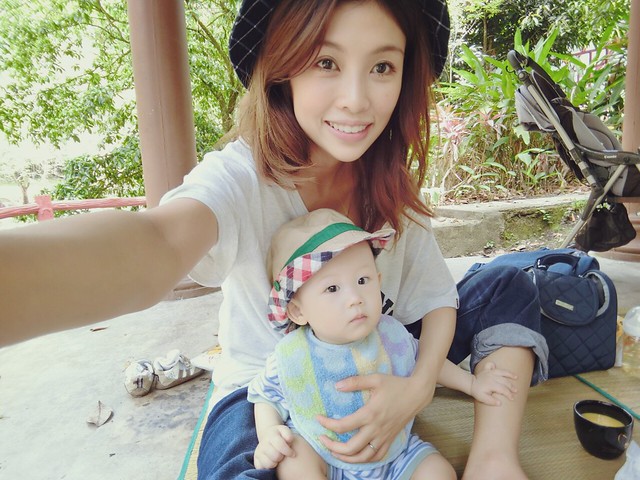 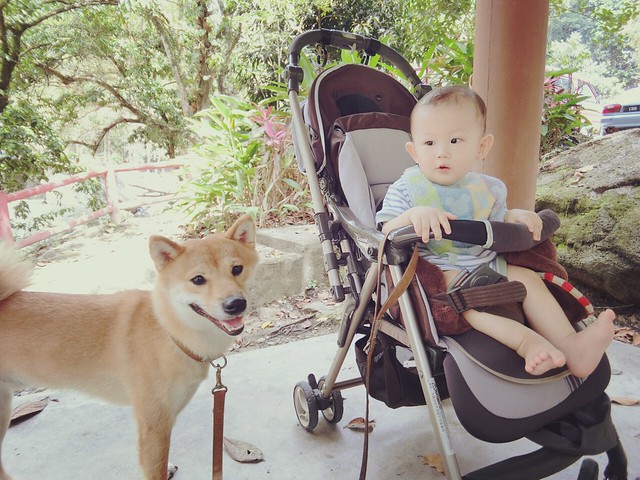 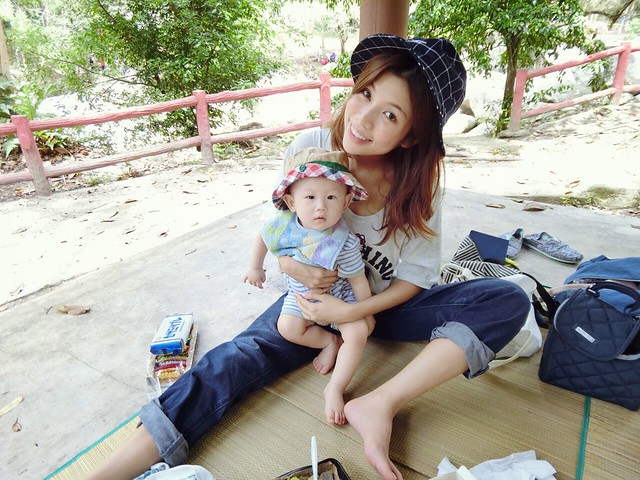 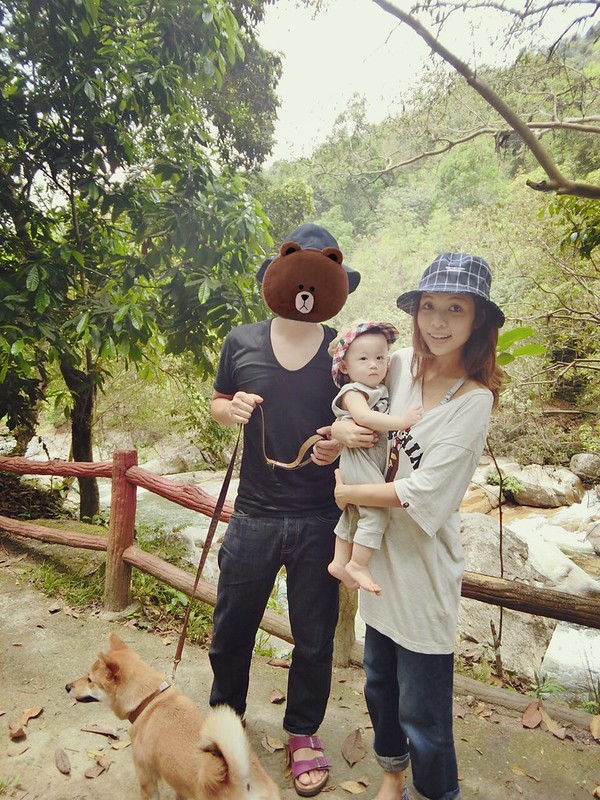 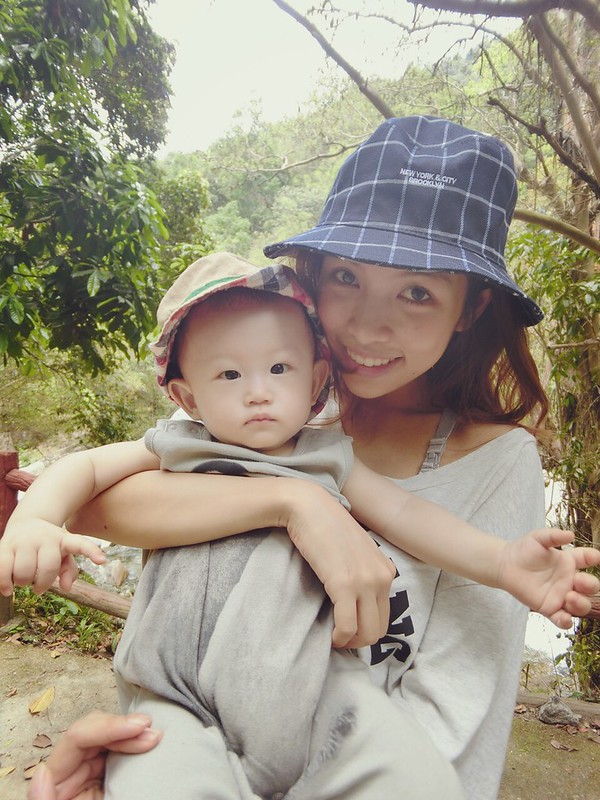 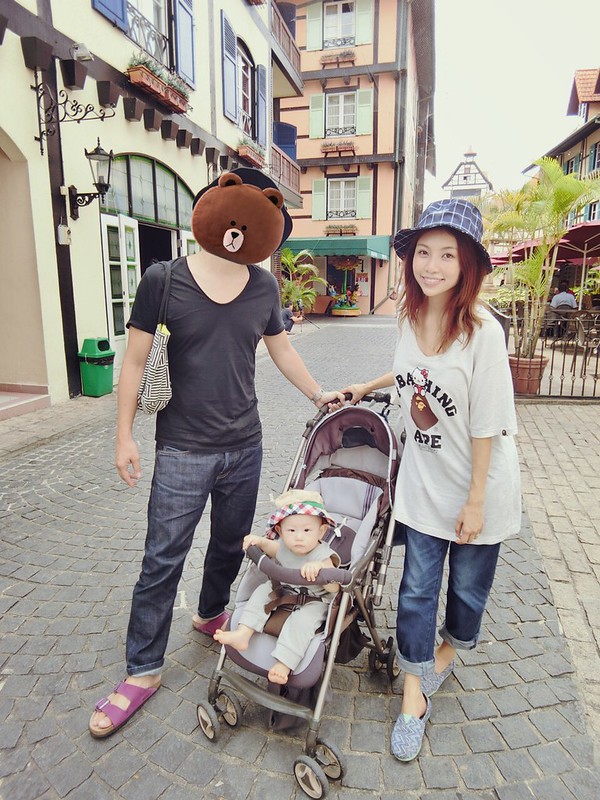 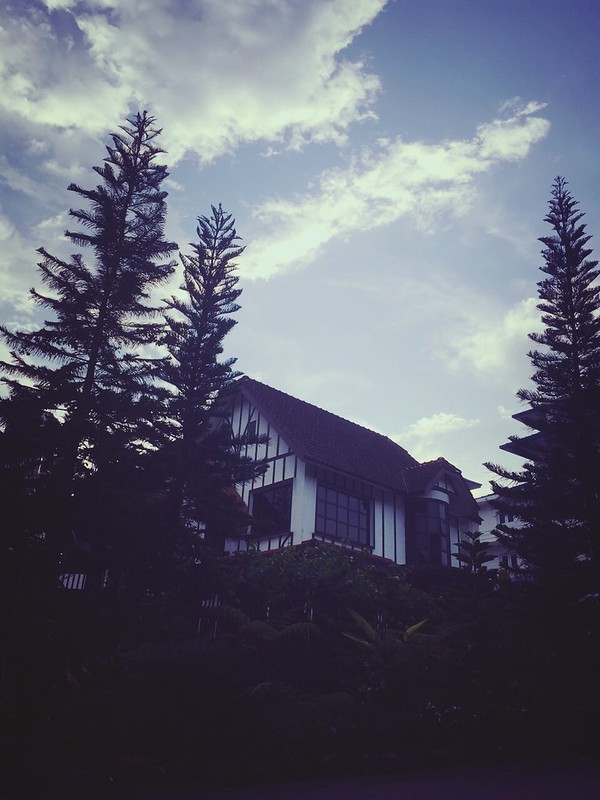 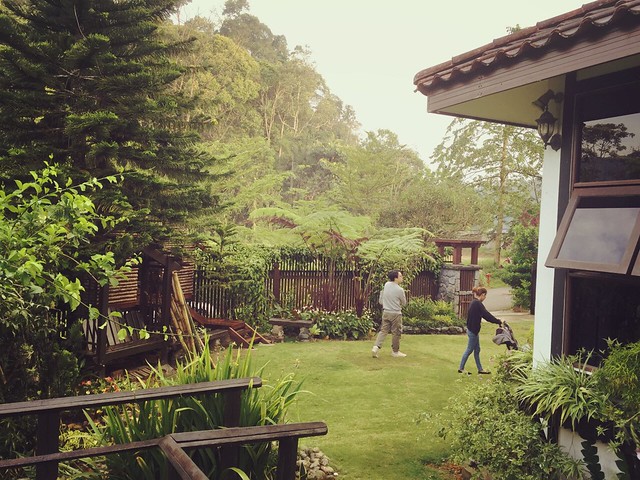 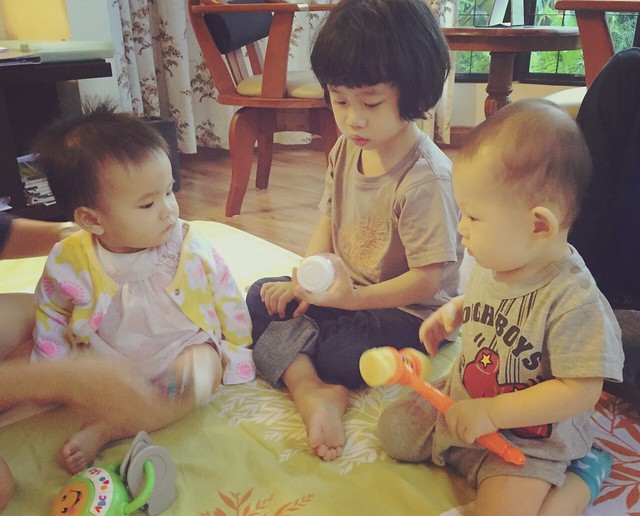 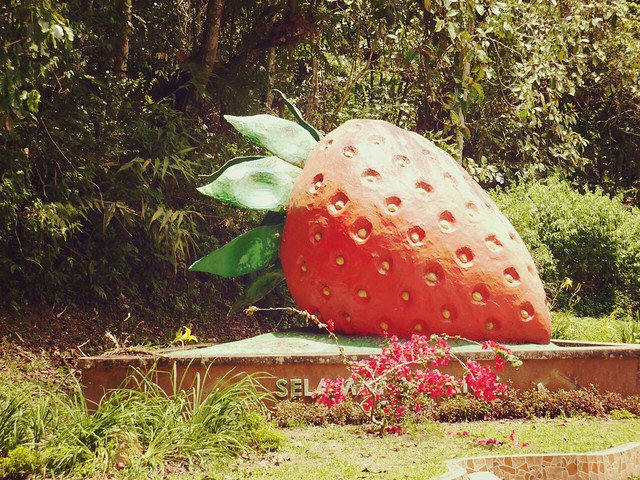 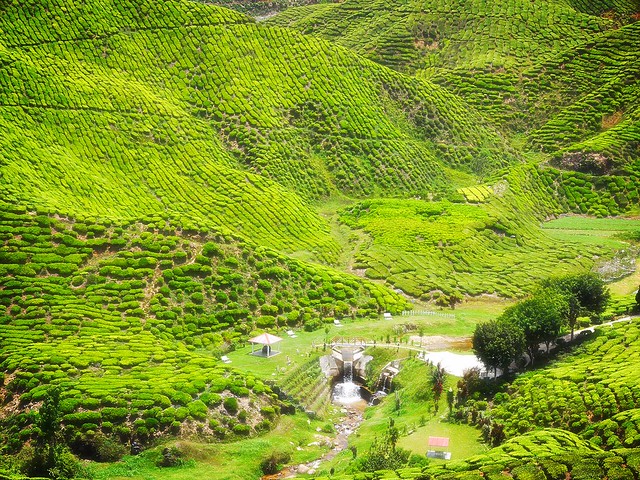 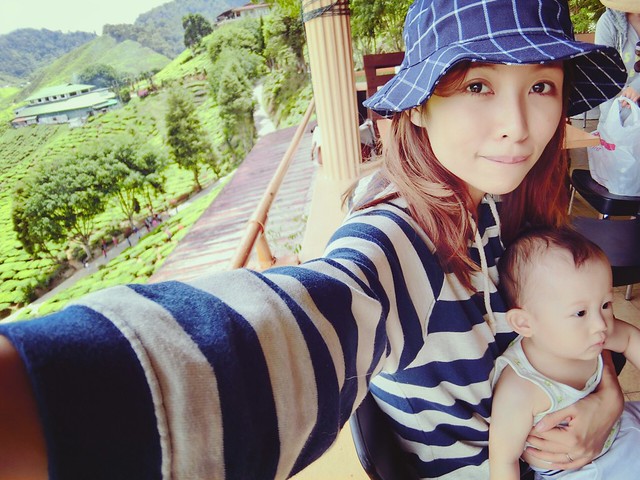 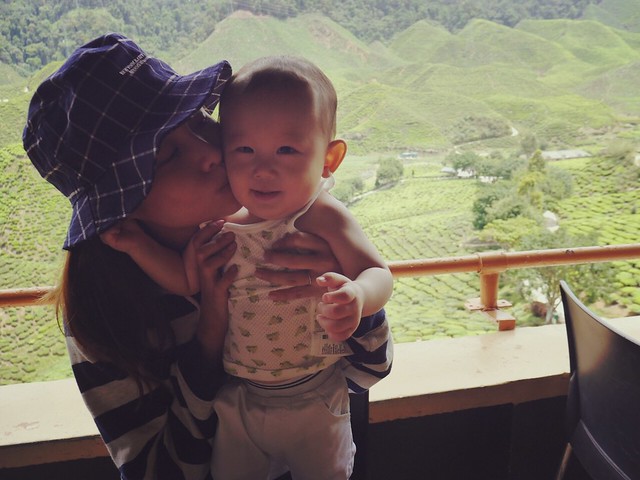 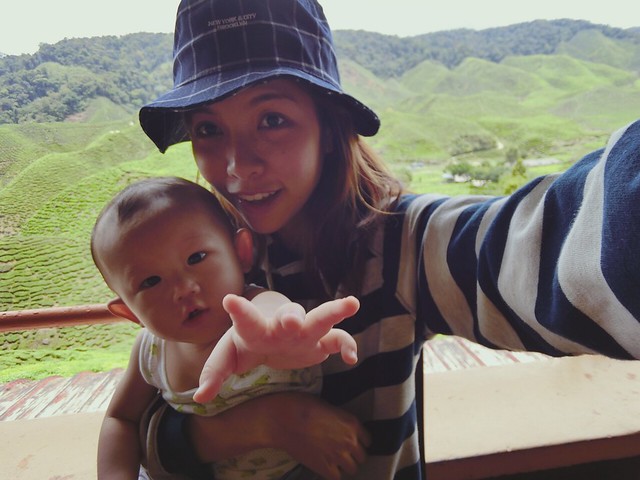 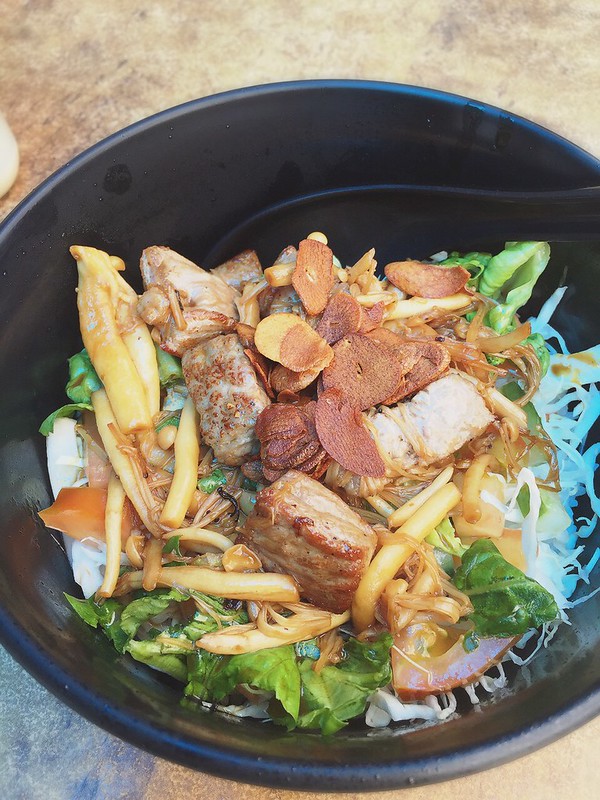 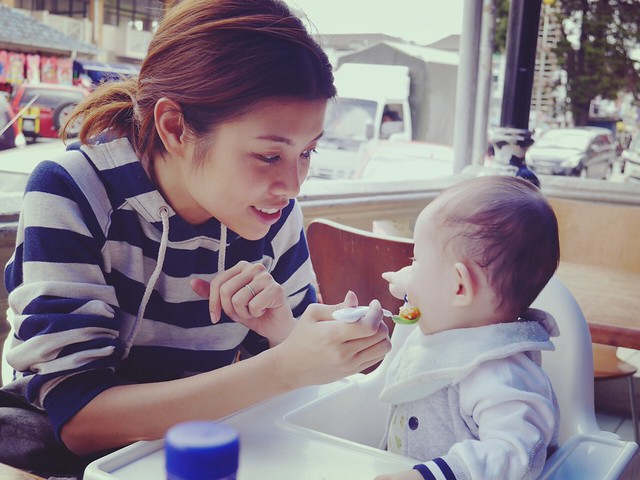 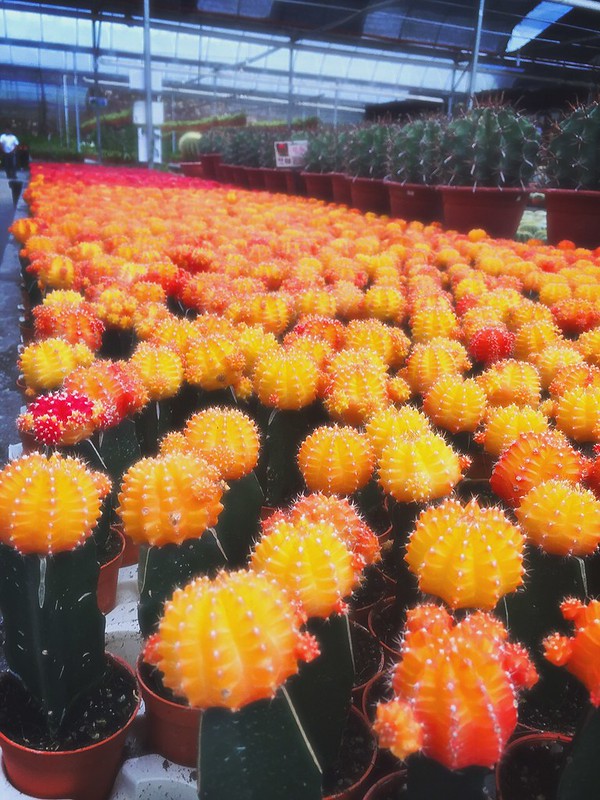 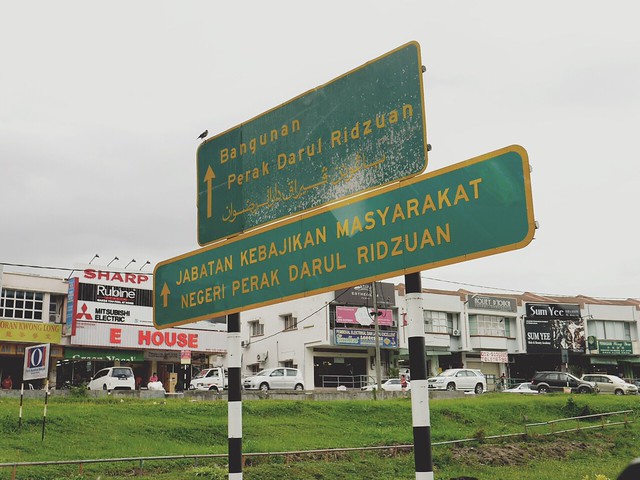 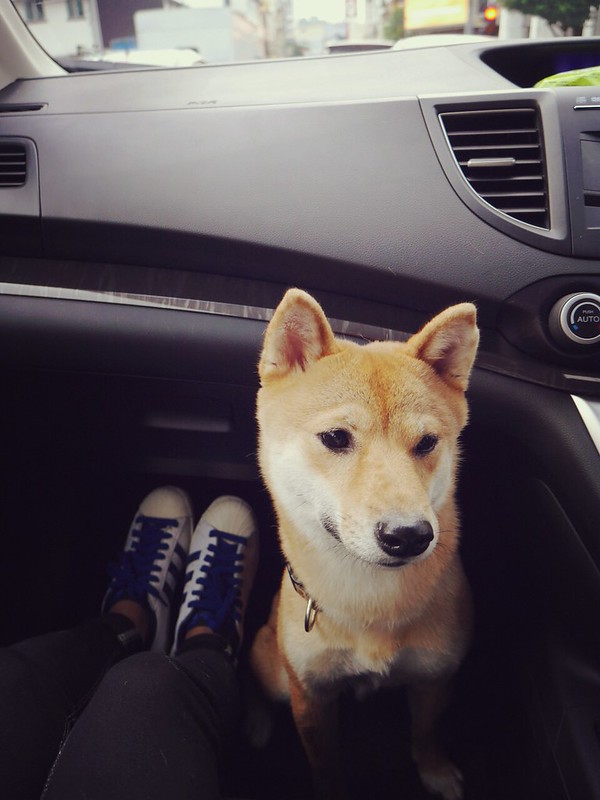 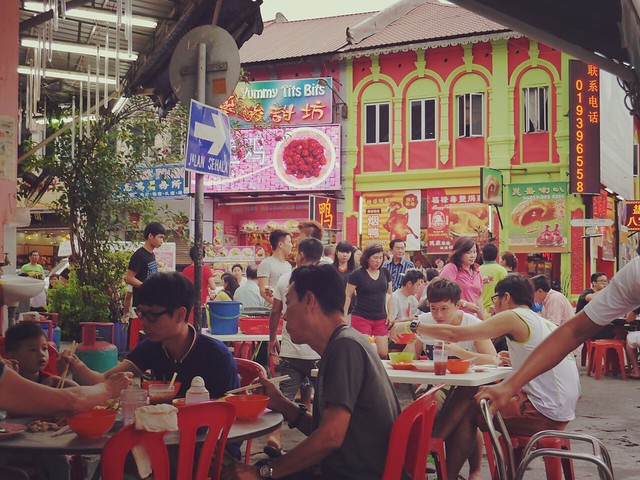 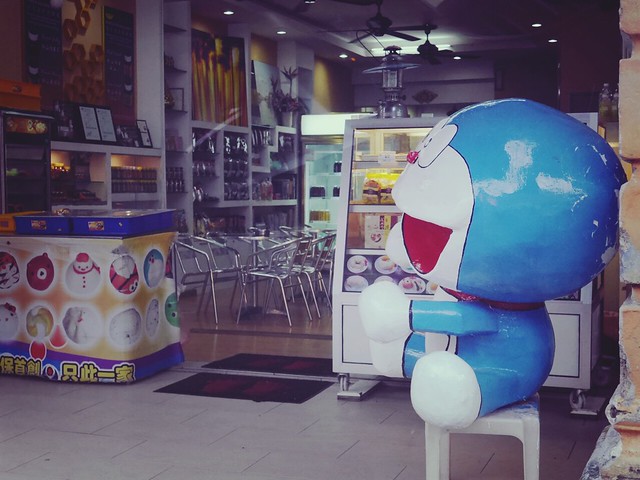 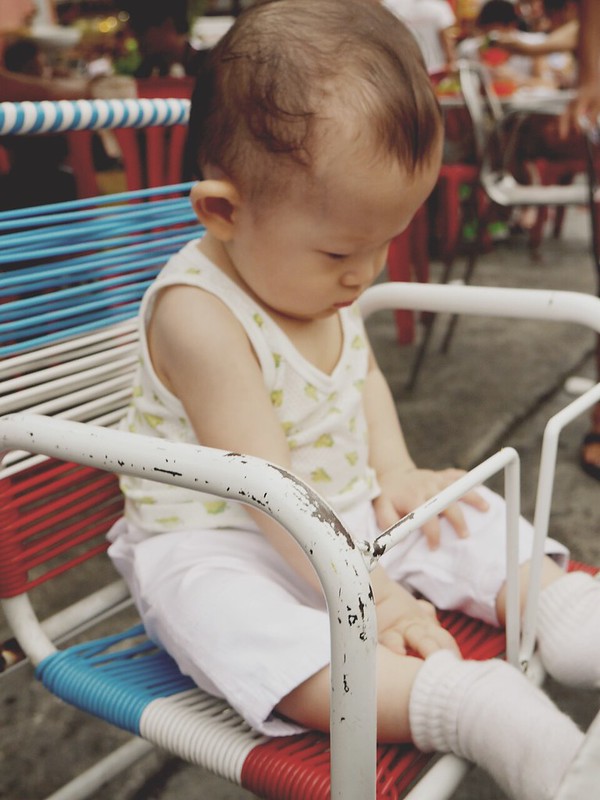 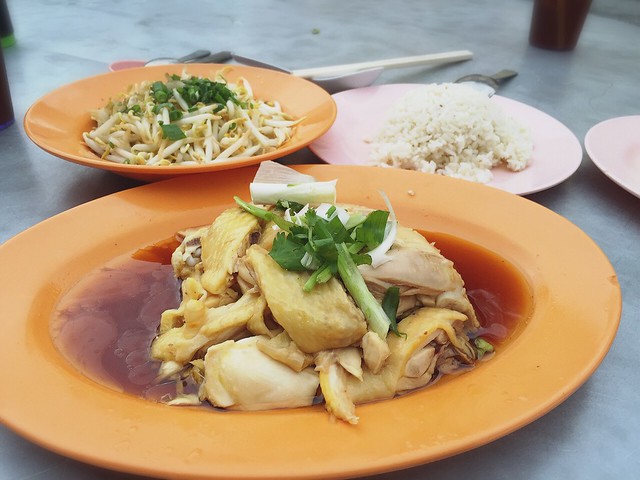 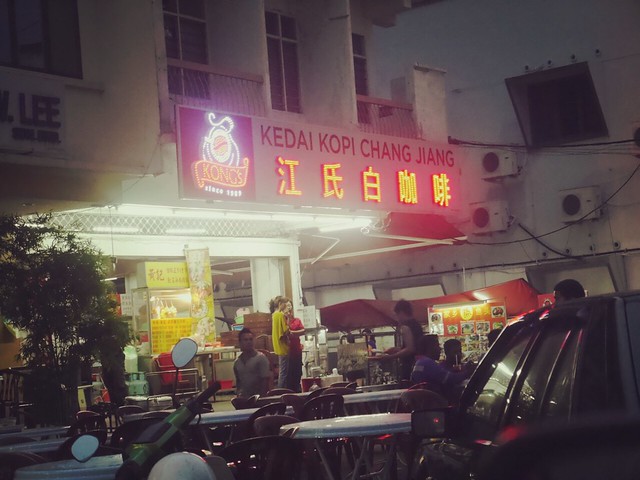 You not sien meh?