It has been one year!

Our apartment lease is up, and we are moving to a new place. I can’t believe we have (sort of on and off) lived in Singapore for one whole year now. 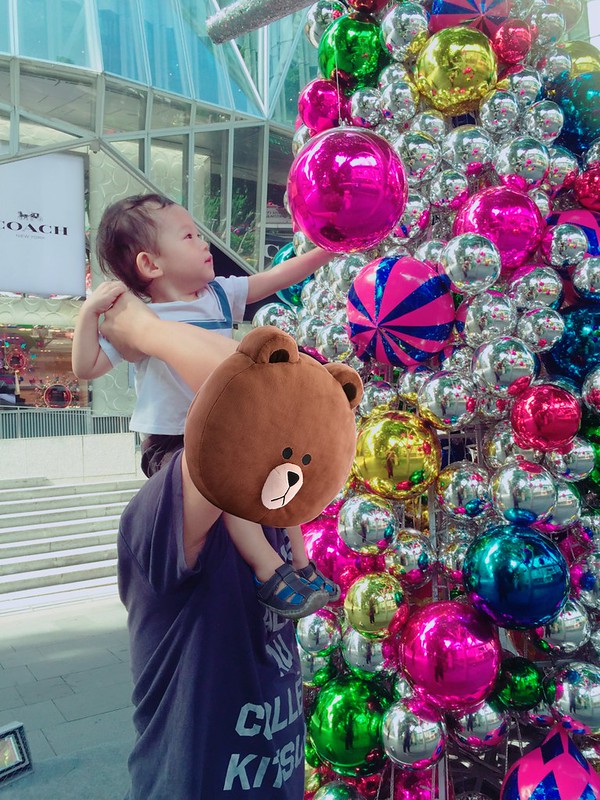 It was Christmas when we first moved here. 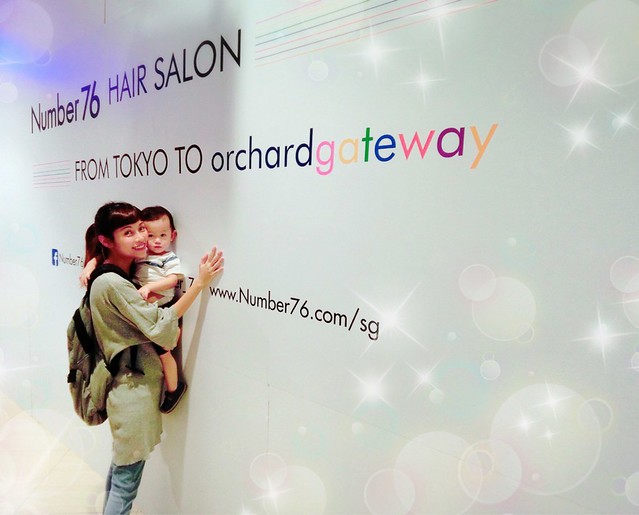 Number76 was just words printed on a hoarding board.

Sakura was still in my tummy.

After one year, I am happy to announce that we are finally quite settled down. After one year of testing the water (and say real one, water here actually not bad. At least cleaner than Malaysia HAHAHA). We are all ready to start our new lives here. I told Qiu, xiexieni de country treat me so good. She said you are welcome.

Starting 2017, we would be officially based on SG, and will go back to KL and Japan every now and then. No more crazy flying 3 countries a month thing. My cabin crew friends said I fly more frequently than them lolol.

We are moving to a new apartment, which I am very excited about. Junya is going to school in January. Initially we registered him into a school in Kovan, but we really had no luck finding a house around that area. We saw a good one and then the landlord suddenly ate his words and rented out to someone else who could move in earlier. But I guess it really wasn’t meant to be. Because after that I chanced by another better school in a better location and suddenly our fate has turned around. We are now living in the city again. And I love it.

One year in Singapore is… (how should I say this without offending any nationalities lol) life-changing. It sets the standard for many things, and it is hard to look back. And I understand a lot of things I didn’t understand before, particularly about the tension and the need to compare between Malaysians and Singaporeans. I have read up blogs on experiences of people who have relocated/migrated from Malaysia to Singapore (and the other way round), and it seems like no matter which side they took they ended up getting pulverized so I learnt to be more careful with topics like these. Blogger不可以乱乱讲话。

The danna and I were having supper at Tanjong Pagar a few days ago, I was carrying Sakura and he was pushing Junya in the stroller. We were walking among crazy skyscrapers and quiet streets late at night and I sighed, “I can’t believe we are taking a walk here like it is a park.”

And I guess only people living in KL can understand this. The fact is that you can never, ever walk in quiet streets late at night, without being overwhelmed with paranoia. And you should rightly feel so for your own good.

For him the biggest reason (other than work) he chose Singapore, is safety. For me, I didn’t have many reasons, because I was very comfortable with our life in KL. Plus my work was based there. When he first told me we would be moving to Singapore, I had a lot of worries in my mind. I did have a few stereotypes about Singapore and Singaporeans.

But most of all I was very kiasu about not being able to keep up to Singaporean’s kiasuness so I tried to keep up… huh, oh wait. I guess it all worked out well.

I no longer complain about Japanese groceries being expensive because… I just stop buying them lol. You guys are right, NTUC is like multiple times cheaper. Although occasionally I will indulge in Hokkaido Milk and Japanese daikon and tomatoes (really got difference, this one). And I just binge-shop for groceries when we go back to Japan, and then smuggle toilet papers back from Malaysia. HAHA kidding.

I am also very, very grateful for many things in Singapore. I rarely meet bad taxi drivers, and I rarely need to waste my time waiting or queuing for nonsense (willingly line up for Tsukada Nojo doesn’t count). I rarely need to strangle a waitstaff (in my mind la) for giving me the wrong order, twice. (both the order and the strangling.) I rarely have to end up making 5 trips to the wrong departments to get an errand done because of people who are incapable of giving direction.

Every other day I will sigh in amazement at random things until my Singaporean/Singaporean PR friends have to be like “Eh can you not be so Malaysian or not”. lolol. One example was I was literally thinking out loud “THIS LIBRARY IS FREE?” (I mean I know most libraries are free la but I didn’t expect one this awesome to be free!) until Qiu ask me to lower my voice because we were in a library HAHHAHA. She must be thinking OMG this Malaysian has no common sense lol.

After living here for a while I was like… huh then Singaporeans go to Japan they will still be amazed meh? It’s like… they already have everything. 还有什么你们没看过的。Heck they even import Sakura trees into Singapore during spring season omg. Then I felt a bit shy for raving about all the stuff in Japan. Come back to SG, cheh, here also got sell what. So… what amazes you in Japan? Can enlighten me, Singaporeans?

So yea, this one whole year I stood by my earlier promise to you guys ok. I always stand on the right side (by right I mean left) of the escalator, I never talk in a loud voice (except the library incident), I never chup any seats at your hawker center with tissue before. I 奉公守法. I am also paying foreigner price for certain things (like education fee) to help your economy 😀

We have just signed two years with our new apartment so like it or not, I am here to continue to leech off your rich economy for the next two years, Singaporeans lolol.

We went back to Japan in December, and it really feels like I am having the best of both worlds. Living in two of the safest and most advanced countries in the world. Traveling from the best airport to second best airport in the world, and then back to best again.

What more can I ask for?

i can has Duffy ♥

A sea of marshmallow,