The Goddess Who Lost Her Name

I have just finished watching this Japanese drama called “Namae Wo Nakushita Megami” (名前をなくした女神), literally means, the Goddess Who Lost Her Name. The tagline of the drama is “Welcome to the hell of mama friendships”. 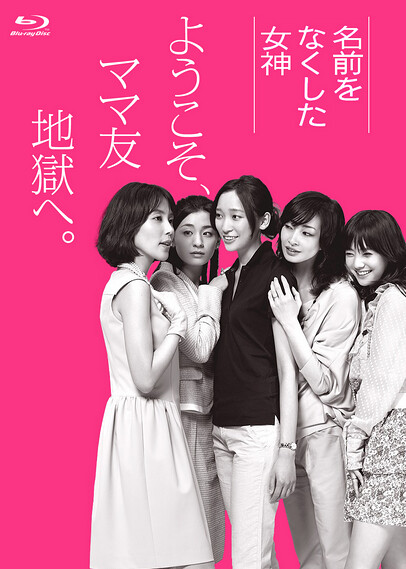 It is a story about 5 families, mainly the mother of the family and the drama revolving their friendship. Some are crazy jealous and some are nice but turned out to be psychos lol.

(On a side note, watch out for this little girl who goes by the name Lala in the drama. She is by far the cutestttttttestestest Japanese girl i’ve ever seen T_____T. 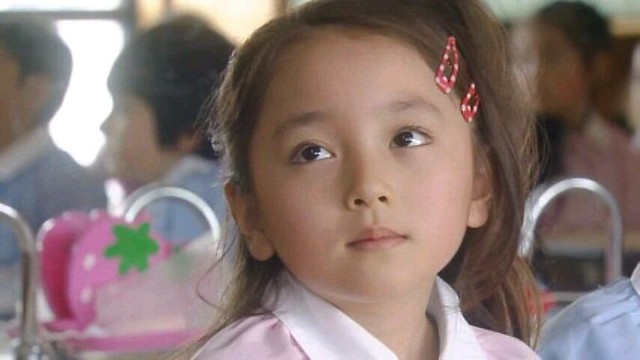 I caught one episode when i was in Japan, and got hooked instantly. I could not have had related to the drama if i haven’t become a mother myself. Watching this drama made me realize many things i wasn’t aware of before, and some scenes also touched the deepest of my heart that i teared.

Imagine your own son telling you, teary-eyed, “why am i your son? why?? I wish i wasn’t your son!“and storm out. Just watching that scene breaks my heart into a thousand pieces.

Being a mother means your life is now full of unknown choices and dilemmas. No mother would ever mean bad to her own child, but sometimes there are also things you do for your child’s own good, yet end up hurting him and hurting yourself in return.

In the drama, Yuko (Anne Watanabe) just wanted her son to be happy, healthy and free-spirited without worrying too much about acadamic success. But to her horror, even a wish as simple as that turns out to be naive and impossible. Her son got teased for having bad handwriting, and Yuko realized it was her own fault for not wanting him to stress too much on school stuff. And in the end, every parent unwillingly become those parents that they have sworn not to become before they had their first child.

Then sometimes you get lost and caught in between your group of mamatomo (mama friends), your own child and the unspoken rivalry between mama friends.

The drama depicted exactly that kind of friendship. Once your child goes to school, you will have to make a bunch of mama friends for the sake of your child, whether you like it or not. Sooner or later you find yourself in that kind of exclusive clique that is full of love-hate relationships.

You support each other, but you fight each other. You agree with one another, but more often you disagree with most of others. You get ostracised by just one wrong move you don’t even realize you made. You succumb to mamatomo pressure, and get consumed by jealousy. You compare your own child with your mamatomo‘s child unknowingly.

Every mother has a definition of love and justice that is destined to collide with that of the others.

That is why mamatomo is one of the most stressful kind of relationships.

Perhaps in Japan it is a little more extreme (kids at school tease their classmate if their bento look like shit, that is why all mothers are pressured to make the most presentable kyaraben so that their children don’t get ridiculed in school. True story.), i’m lucky in Malaysia things are probably not like that (i hope!), but if we ever move to Japan one day i want to make sure i’m mentally prepared for all these.

And… how is all these related to the title “The Goddess Who Lost Her Name?”

The moment one becomes a mother (at least in Japan), she kind of just loses her name forever. Especially when she is a housewife. Imagine at home, your kids call you “mama”, your husband calls you “mama” (yes it is quite strange, in Japanese family once a couple become parents, they just automatically transition to calling each other “papa” and “mama”. It happens in my own home sometimes, without us realizing lol), and your friends at your kids’ school call you “XXXX’s mama”. For me, if Junya goes to school in Japan, my name will become Junya kun mama.

Basically saying mothers are very 伟大的女神 and they made sacrifices even if that means losing their identity liddis la.

Interestingly i also came across a video, i think a reader shared it with me, and it is exactly the same theme. The title of the video is “Call Her Name”. It’s subbed in English so you can watch it.

(Note: I’m not sure why the embeded video doesn’t show the subs, you can click to watch directly on Youtube with subs.)

Anyway, i hope i can continue blogging forever, so that you guys will still call me Cheesie hahhaha.

But whatever name it is, i am really, really glad that i became Junya’s mama. And i hope that he would be glad that i am his mama. And that would be my biggest happiness.