Today, we are exploring the third largest city of Japan, Nagoya. Nagoya is so widely known worldwide that many has mistaken it as a prefecture itself, just like Tokyo and Osaka. Nagoya is but a city of Aichi Prefecture, but this charming city has so many allures in itself that I am dedicating an exclusive post to it. 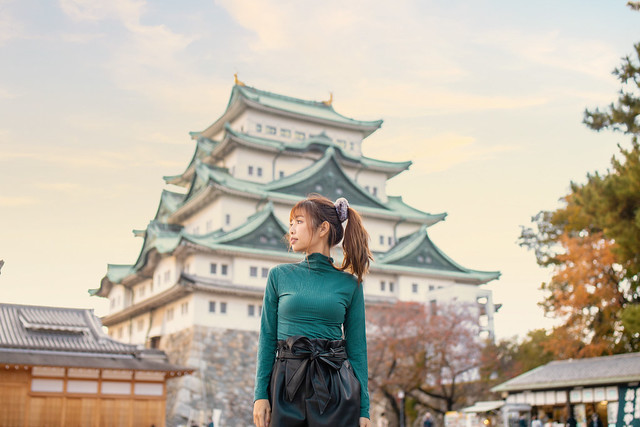 We will be looking at other attractions in other regions of Aichi prefecture in a separate post later on.

First of all, if I must be completely honest, Nagoya was never on my list of sightseeing priorities given how much of urban vibe I already get in Tokyo daily. Nagoya to me, was but a station seen out of the windows of Nozomi shinkansen whizzes through from Tokyo to the west of Japan. It never occurred to me to actually spend a couple of days traversing this metropolitan region between the east and west of Japan. read more