Karuizawa in Nagano Prefecture has long been a well-loved mountain resort town with mild summer climate, given its easy access barely 1-hour away from Tokyo if you hop on the shinkansen.

It is especially popular as a destination for summer vacation for both domestic and international travelers with its cool temperature. However, winter is often a skipped season as ski and snowboard enthusiasts often just make a beeline to more famous ski resorts like Hakuba and Shiga Kogen in the same prefecture. If you are looking to spend a more relaxed, slow-paced holiday away from the crowd in your own privacy, I have just the right spot for you. read more

Japan has finally opened its door for international tourists after almost 3 years, and right here in Tokyo, things has resumed back to pretty much pre-pandemic, where Shibuya Scramble Crossing is as overwhelming as you see in manga, and I can hear familiar accents again at Shinkansen platforms.

It is honestly quite a bittersweet feeling, to have such relief and comfort knowing that friends and family who miss Japan can finally come back for their painfully long-waited vacation, but at the same time I’m also mourning the loss of having an empty Fushimi Inari Taisha all to myself. read more

Staring at the artifacts displayed in front of me, I marveled at this curious culture that I had never imagined exist in Japan. 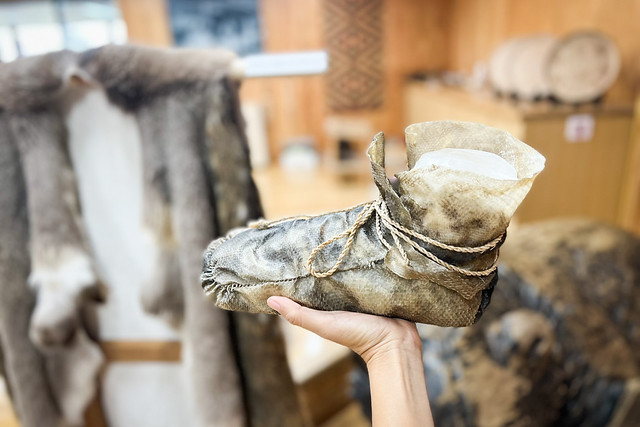 That was back in 2010, my first ever time visiting Hokkaido, and also the first time I was brought to a small Ainu museum called the Pirka Kotan by my host family in Sapporo. Back then, I barely understood the Japanese language, let alone to fully comprehend such a deep, indigenous culture.

10 years later, Upopoy, the National Ainu Museum and Park–also the first ever national museum to be opened in Hokkaido–was officially established in Shiraoi Town as a symbolic space for ethnic harmony in Japan. Never did I expect the Ainu culture to have been revived so extensively in a decade. read more

Wakayama Prefecture was one of my least travelled prefectures. 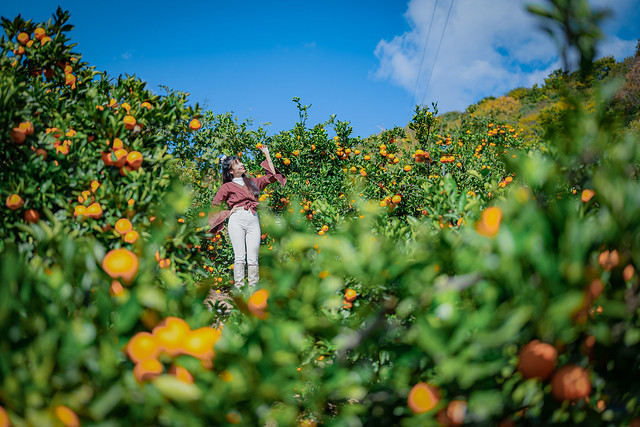 While many are familiar with the travel brochure cliches of Osaka, Kyoto and Nara; Wakayama, actually also a prefecture in the Kansai Region remains under the radar of mainstream tourists.

Today, I will be introducing various attractions of this spectacularly underrated prefecture for those who are craving for an authentic experience that’s off the classic tourist-filled golden route.

(4000 words. Please pour yourself a cup of tea and some kokusan cookies.) 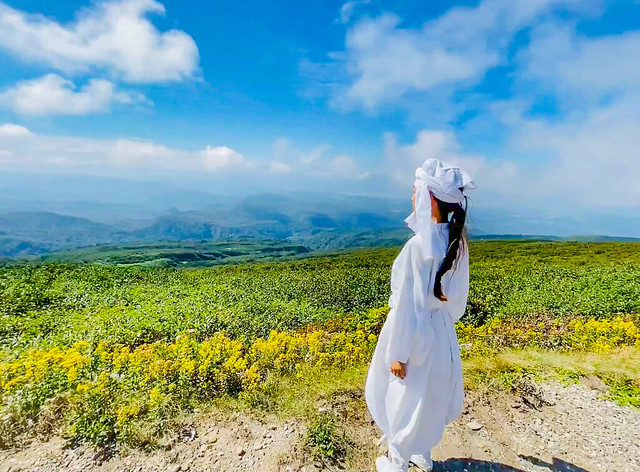 To detail the entire chronicle of my Yamabushi training at the Dewa Sanzan in Yamagata Prefecture, I probably need to write another book.

But today I will try to make a blog post out of it, for I think that what the holy mountains up in the north of mainland Japan can offer could be a life-transforming experience for many, especially city dwellers of today’s affluent societies who have much of the freedom, but lost. Like I was. Of course, it is also because I have gone so deep into Japan I feel that I am just starting to uncover a hidden treasure trove full of ancient magic. I want to share it with us all, as I always do. read more 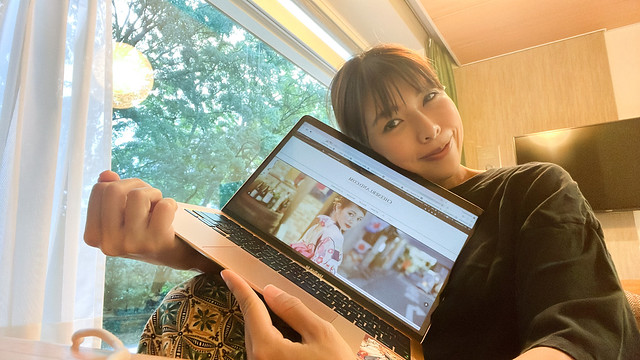 You are an adult now. You are free to… do whatever you want. Like, for real.

Last week, I have decided to make one last trip back to Kyoto before the international crowd returns. While I usually favor visiting low-key remote locales that are still under the radar of mainstream tourism, the pandemic has given me a fortunate once-in-a-lifetime chance to see one of the most popular prefectures in Japan in a new light. 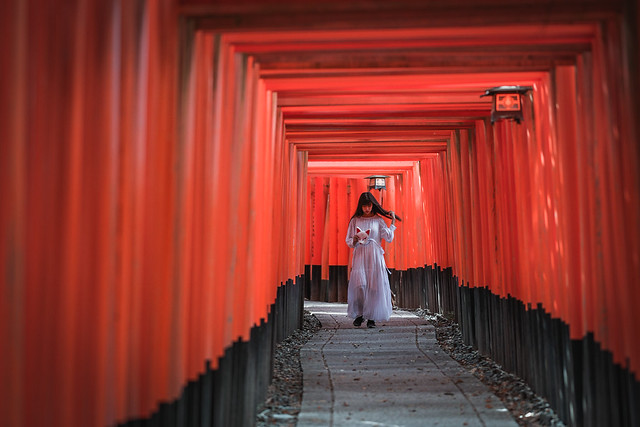 The theme for my trip was to bask in all the energy of Kyoto’s “power spots” – a term used in Japan to refer to a particular area where one can feel in tuned with nature and take in all its spiritual energy, whether for healing, for blessing and good fortune, or simply to refresh your body and mind. I considered it a mini pilgrimage in line with my recent walk on the spiritual path. read more

Today, I am happy to share with you yet another itinerary to a different part of Niigata Prefecture to enjoy its winter snow charm! 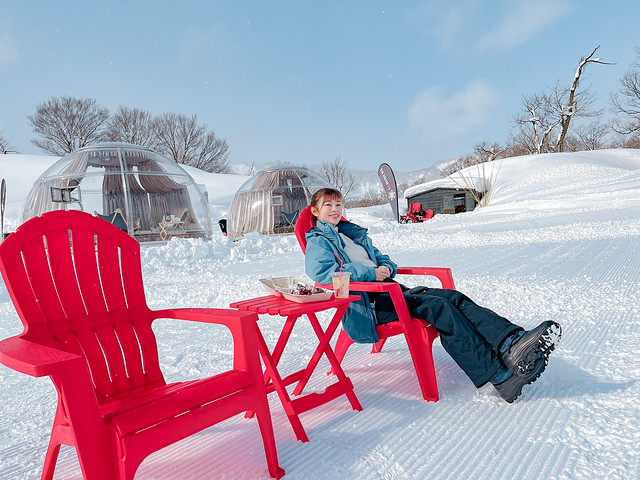 As most of you already know, Niigata is lovingly nicknamed “snow country” in Japan, highlighting just how it is the perfect winter travel destination especially for us tropical creatures who are fantasizing a magical white wonderland…

Hey guys! It’s been a while since my last update. While I am traversing Japan exploring more new deep locales, there’s one place I certainly miss revisiting, and that’s Okinawa. 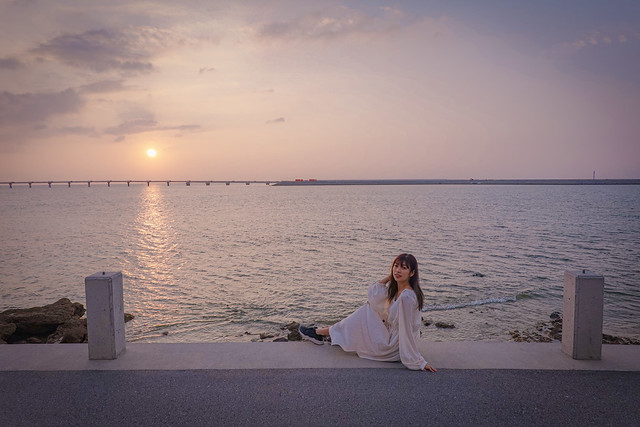 Being geographically the nearest prefecture of Japan from Singapore and Malaysia and given its subtropical climate, I am always fascinated with some of the surprising nuances we have in common including food culture, textile, the iconic hibiscus and even language!

Hello guys! As you might have read a few months earlier, I have successfully obtained a driving lesson in Japan, so I have decided to embark on my first ever self-drive trip in Niigata Prefecture! 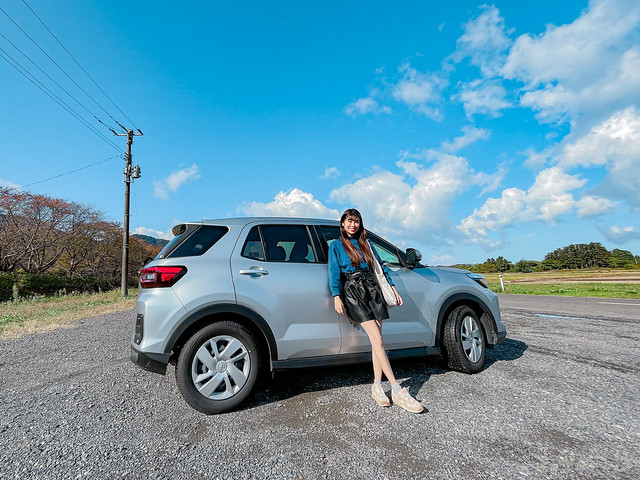 You can read more about my adventures in Niigata in my previously written articles, but today I am bringing you more amazing attractions of Niigata, just in time for the beautiful autumn season.

Niigata is pretty easy to access from Tokyo, with the shinkansen connecting Tokyo Station to Niigata Station in just a short 2 hours, but for those of you who want to go far and deep like I always do, a self-drive trip would be a perfect choice. read more

Loving Japan has become the theme of my life. I started journaling this mysterious affection I have, exploring all the possible reasons behind it since over 10 years ago, and you may find all the curious musings here in this page.

Sometimes I do wonder if it is just a facade for me, a way I brand myself so I can set myself apart from a sea of same-looking IG photos on the explore page. Do I really love Japan as much as I claim I do, as seen in the way I express myself on social media? read more

I guess it’s not a surprise that nobody attended this party, since I am assuming everyone of you are stuck between four walls somewhere around the world huh. I mean, even the biggest event of the year for the world – the Tokyo2020 opening ceremony had like, zero spectator, so… I guess it only feels normal that I am standing alone on stage right now, with my sterilised mic, and through my very secure, high functioning made-in-Japan mask (#ad), popping open the confetti and… whispering (because loud voice is prohibited, apparently): read more