I know a lot of you who read this blog love Japan too, since nowadays most of my entries are mostly Japan related. Fashion, food, travel…

My bucket list is scribbled with the names of all 47 prefectures in Japan. My life mission is to visit every single one of them. So far i have done 22.

ALMOST HALF OF JAPAN!

And i have also found my calling, which is, as exaggerated and ridiculous as it may sound to some people, to promote Japan to the world until it becomes the most loved country in the world lolol.

Simply because, there are too much, just too much undiscovered beauty about Japan that many people have yet to realize. Even for people who are not interested in Japanese cultures, it takes only one airplane ticket to fall in love with Japan.

So i will continue to spread all the love for Japan on this blog, because nothing else can motivate me more than this.

Anyway, i would like to start with Tohoku, because i have just taken on this project called Taste of Tohoku, which is a tourism effort to promote the Northern Eastern part of Japan to the world. 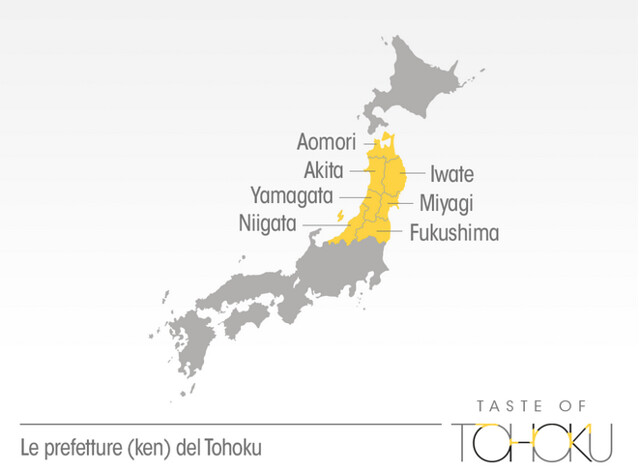 Tohoku (東北) is the North-East region which includes 6 prefectures shown above. Many people do not know much about Tohoku because it’s not as popular a tourist destination as other places like Tokyo, Kyoto or Hokkaido.

But surely you have heard of Aomori Apple, Akita dogs (yes, the famous Hachiko!), Yamagata Cherries? And of course Fukushima, the sadly-known district which was affected by the 2011 earthquake.

People from Japan are still trying to raise fund for the affected regions in Tohoku, as you can see “Support Tohoku!” or “Tohoku, Ganbarou!” posters all over Japan.

My heart aches so so much for them and honestly, if i have a chance the next time i go to Japan, i must visit Tohoku.

I have actually visited Sendai (the capital city of Miyagi Prefecture, which was affected by the earthquake) on my birthday two years ago, just few months before i got pregnant with Junya.

It was Sakura season, and it was so filled with love. I was so so touched that Tohoku is such a beautiful place again in just short two years after the disaster. Japanese people are amazing. The effort they put into bringing more smiles after a tragedy happens. I just wanted to give them all my love. TAKE IT, TAKE IT ALL!!

We passed by Fukushima too, just so i could buy alllll the souvenirs in hope of just contributing even very very tiny support to the people in Fukushima. (After that the danna scolded me because he said i was conned by the label lolol. For example the Fukushima Gotochi Kitty is obviously not made in Fukushima, so i’m just helping Sanrio to make more money, not Fukushima hahaha. He said if i really want to help, i have to buy the local produce, like fruits and other yummy food! Ok next time i will do so!!!!)

Anyway, i have so much love i can’t wait to show it to Tohoku again. If you guys love Japan too, please find some time to visit Tohoku the next time you fly to Japan to show your support.

I will regularly update information on Tohoku, in terms of history, yummy food, beautiful places, also as a reference for myself on the places i want to go next! 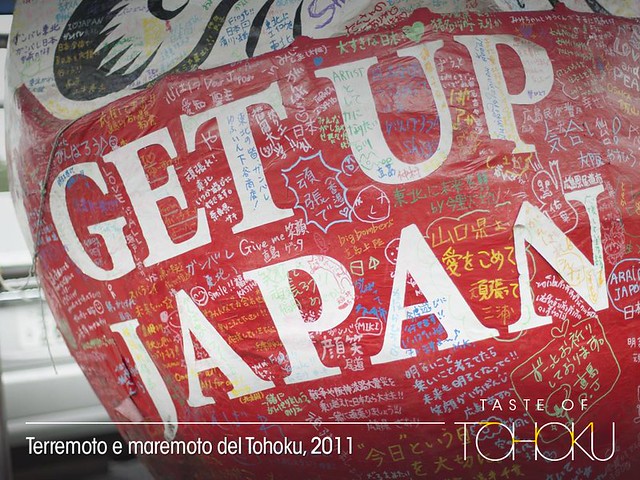 Lastly, please visit Taste of Tohoku Facebook page, it is in both Italian and English (the main page is in Italian but you can click “photos” for duplicated posts written in English!) for more information on the less discovered beautiful part of Japan.