It was late March in Tokyo. 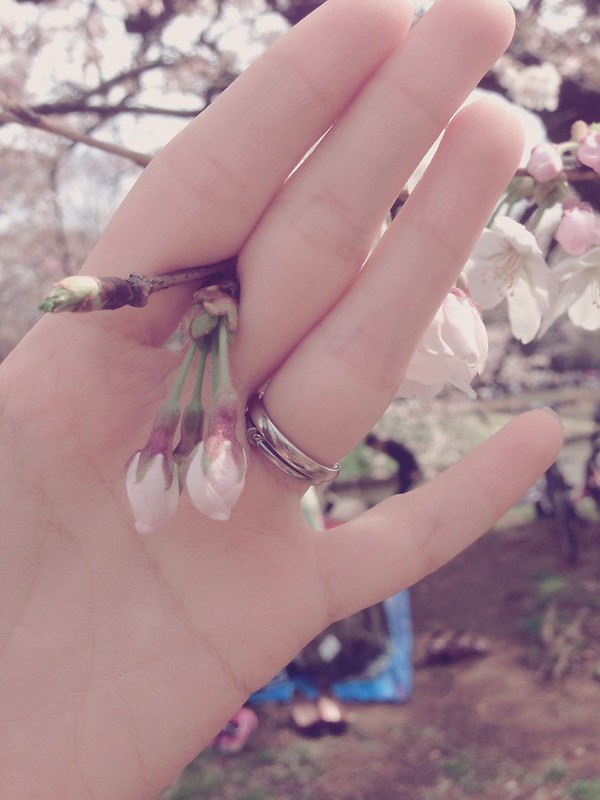 It was still early but the main sakura trees in Yoyogi park started to bloom.

About two weeks before that i was with RinRin for Kawazuzakura hanami date. Then a few days later, i was also in Yoyogi for a full bloom date with Number76 Tokyo team. Then a week later i had a late hanami date with QiuQiu lol. I think i must have come to Yoyogi not less than 5 or 6 times! So i saw yoyogi park from botak (bald) to early bloom to a sea of sakura (in the sky) until a pool of sakura (on the ground). I think other than the cleaners working inside the park, nobody has gone hanami more times than me in Tokyo wtf. read more