I have blogged about Beee Mobile before, the pocket wifi i use for traveling in Japan.

I have knowned about Beee Mobile’s service for a while now, but i haven’t had a chance to try it since i haven’t gone back to Japan for quite a while. I finally did try it first the first time during my short trip to Kanagwa, Japan, and recently the long trip to Tokyo.

So this is my review on it! 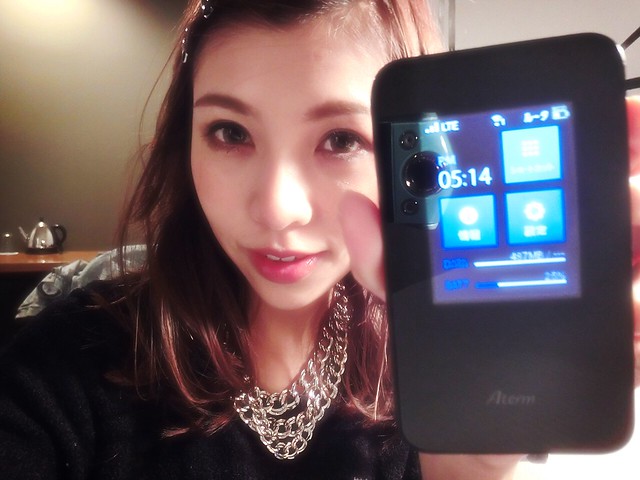 1. Deliver to your doorstep (FOC!)

(They also do pick-up after you return from your travel, FOC too!)

One of the most wonderful things about Beee Mobile is that you already have it even before you travel. 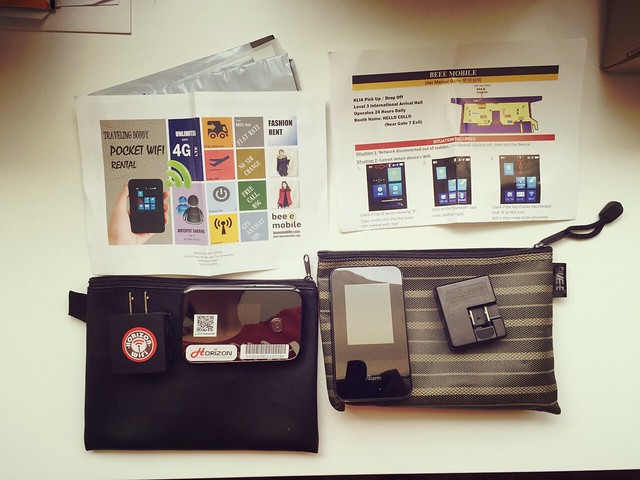 Beee Mobile sent me two devices just in case lolol. Super kiasu right XD. I used both just to try out what are the differences. They are pretty much the same, except the one on the left (KDDI AU) is much more user friendly, as it has only ONE button, whereas the right one (NEC) has a complicated menu and only in Japanese language. 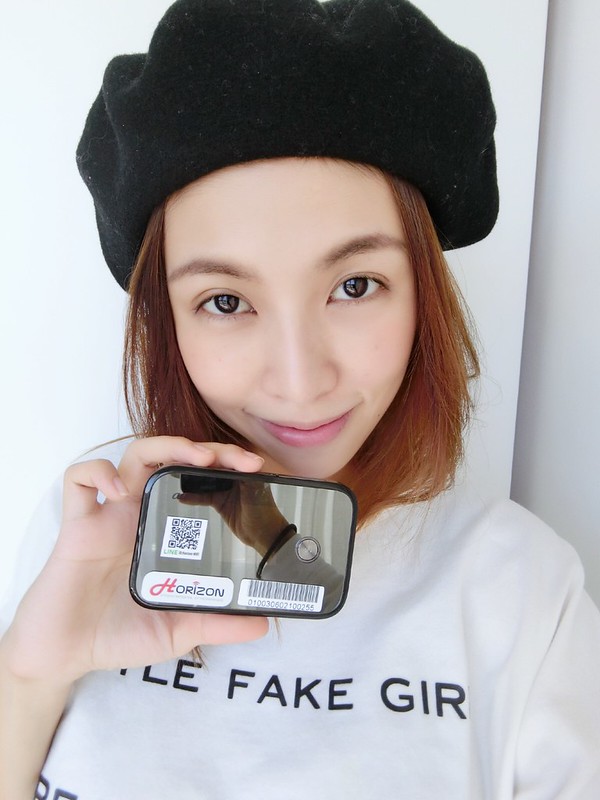 For those who could not understand Japanese, i recommend you go for KDDI AU. It can last up to 8 hours as well, with strong connection strength.
So yea, since you have it with you already, you can use it the moment you step out of the airplane cabin. (You can also start using during landing la, but if the cabin crew scold you i dunno la lolol.) 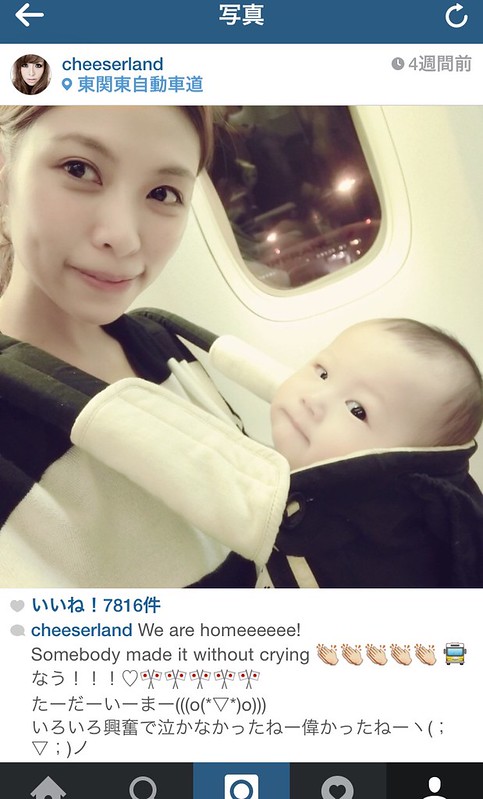 My first posting using Beee Mobile Wifi! I did it on the limousine bus on the way to our hotel hahaha. If you check the location tag it says i’m on the highway XD.

This is my daily outing bag content in Japan! 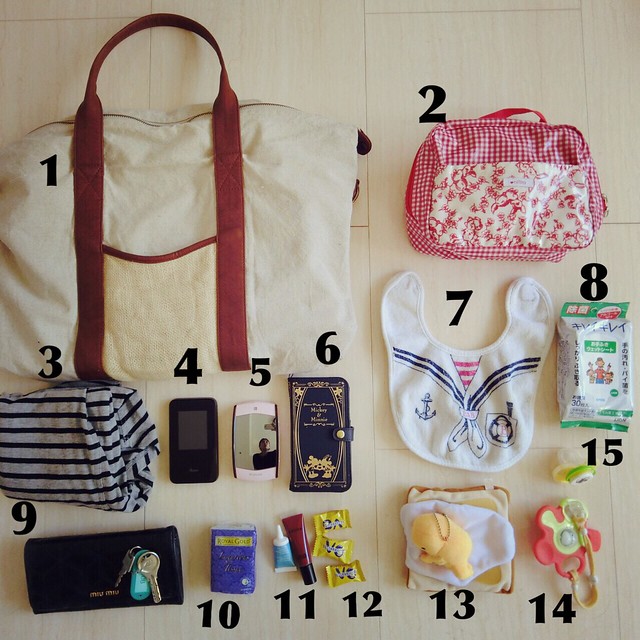 Guess which one is it? 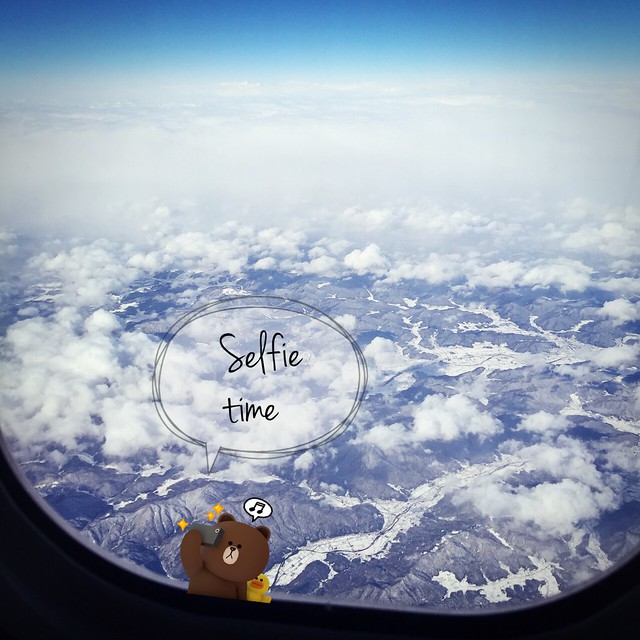 Means i also cannot lie that i can’t work due to limited internet access -___-. I haven’t done any work in that 3 weeks due to sheer fact that i was just plain lazy -___-. So yea, that’s the only downside of using Beee Mobile lolol. 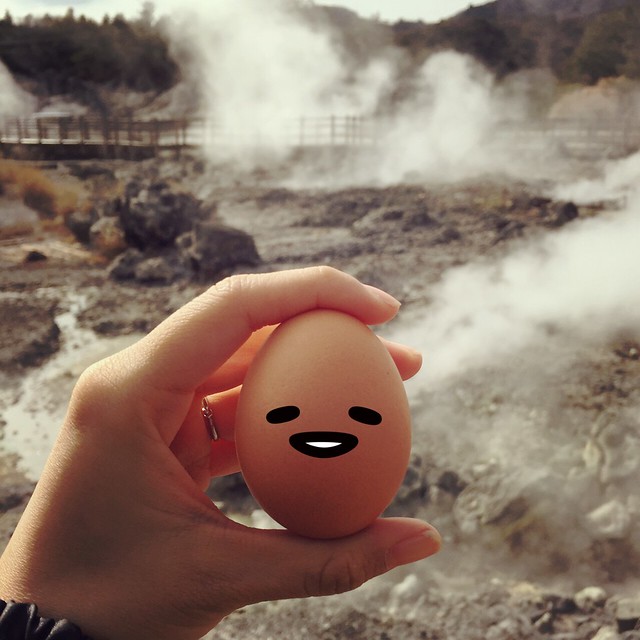 We also brought it to Nagasaki and other very very kampung areas. I dunno if the cellular signal is just way too advanced in Japan la. Even up the mountain also can get perfect connection! Now i suspect i can also do live updates 200 feet under the Okinawan sea. Provided if Beee Mobile is water proof lol. 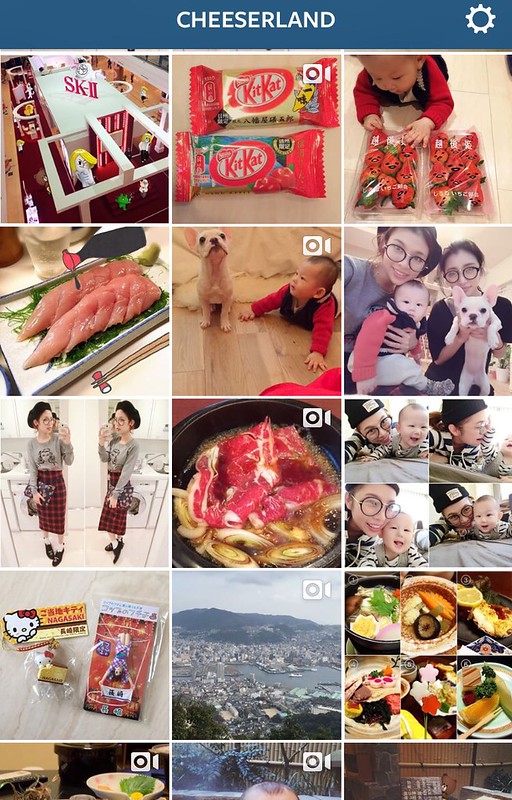 I was there for 3 whole weeks blasting videos and endless pictures PLUS also running auto picture back-up via wifi while phone is idle in case i lose the previous photos.

I honestly haven’t encountered a single problem during the whole trip!

You are not going to believe this.

I think you can pretty safely say that i am a heavy-user of the internet for the amount of times i refresh my Instagram account. So let’s see on a usual travel day in Japan, what’s the average battery life!

This was during one of the days of my Kanagawa trip. 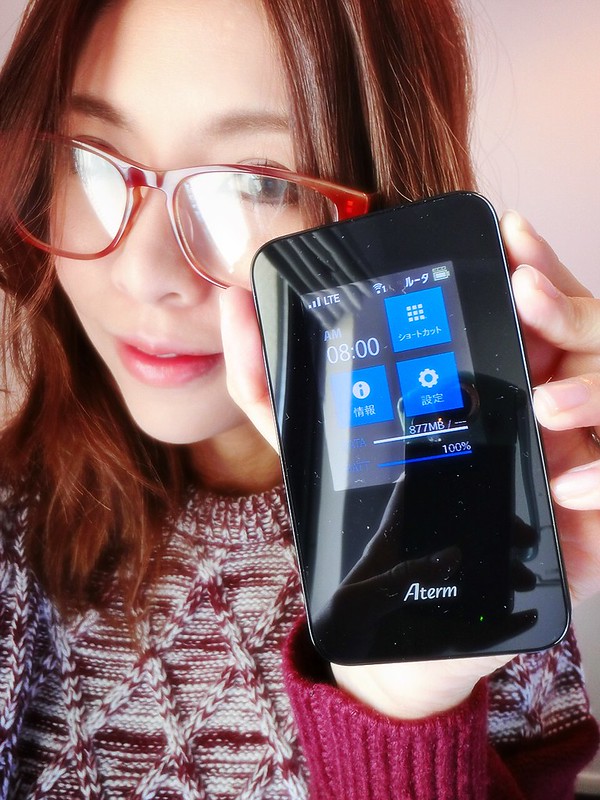 We went to Hakone in the morning and back to Yokohama in the evening before flying back to Malaysia. It was a full-day activity-packed travel. 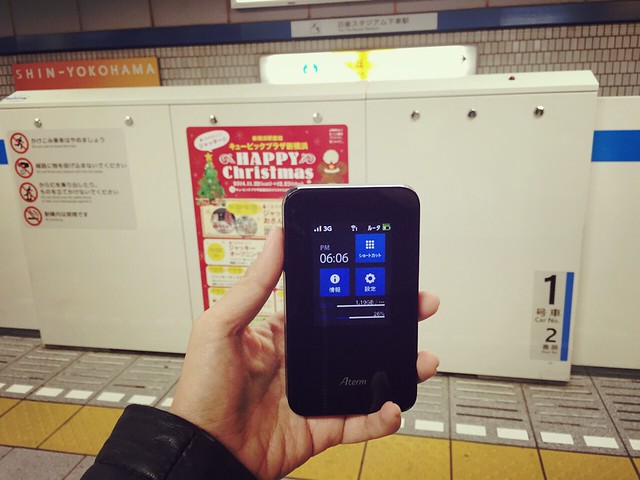 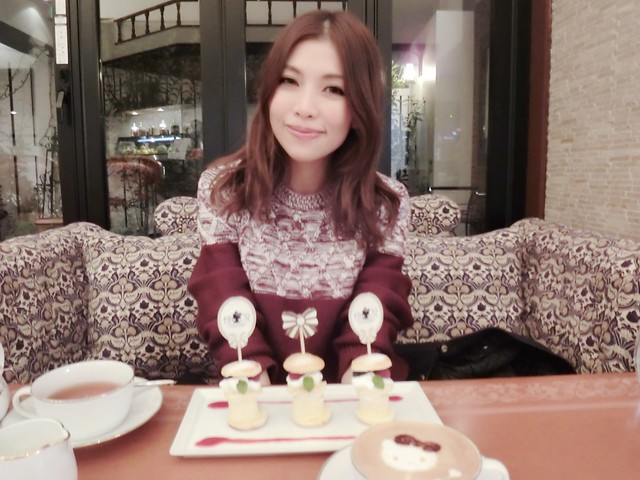 Our last stop was Hello Kitty cafe in Yokohama. 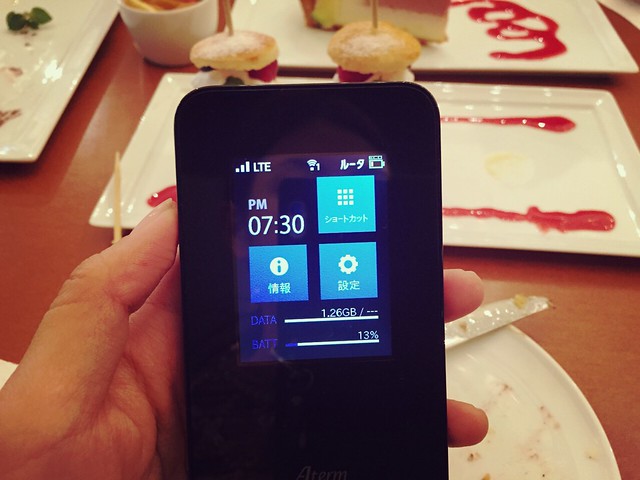 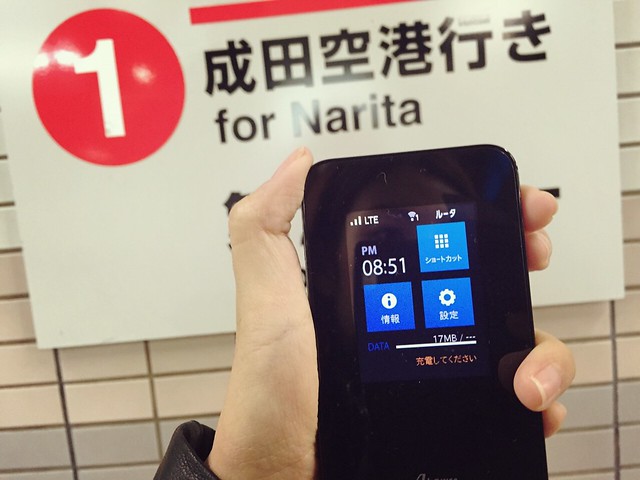 When i got on the bus to the airport at 8:51PM, it finally asked me to recharge my battery XD.

So, morning 8PM until slight after 8PM at night, that’s 12 hours in total. Without re-charging it. Someone as kiasu as me, i always brought along a portable charger (for both iPhone and Pocket Wifi. Because if i run out of battery for either one that’s pretty much the end of my life hahaha.), but i almost never ever used it.

So yea! In conclusion, i had a wonderful experience with Beee Mobile!

Go find out more from www.beeemobile.com

Other than pocket wifi, they also offer some other useful products like winter wear rental and even affordable accommodations. Go have a look and have an awesome trip!