One of my wishes in this life was to go to a concert of my favorite Japanese singers.

(Another life wish was to meet my music God and tell him how much i love his music. I did.)

And then i was given this chance to fulfil my dream by the same kind friend who also let me meet my music God 2 years ago. 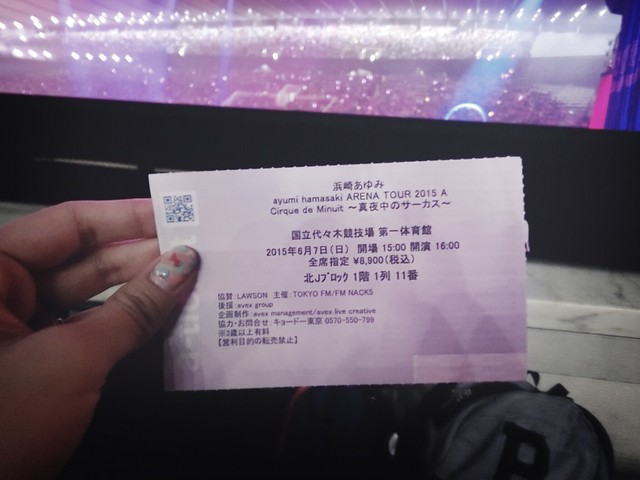 It was Ayumi Hamasaki’s live in Tokyo.

I have loved Ayu for as long as i could remember. Her songs were my highschool dance music (in my bedroom lol). She was my fashion idol.

So attending her concert was like a dream come true for me. Except for one problem.

I couldn’t find anyone to babysit Junya i wasn’t ready to leave him with someone yet.

So it’s either i crush my own dream to see Ayumi in real life, or… 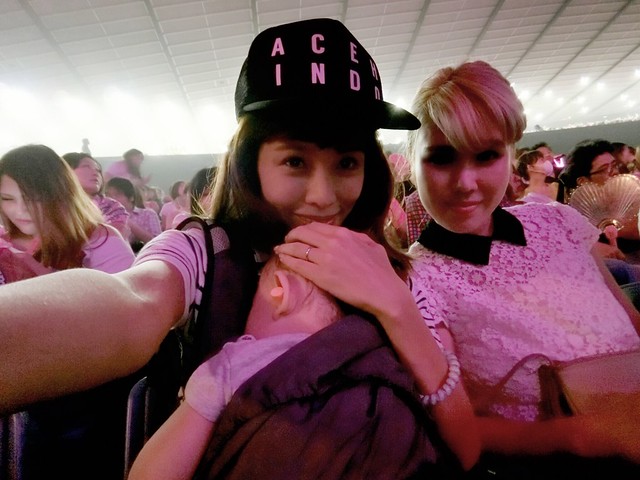 OR I BRING HIM WITH ME HAHAHHAHA. 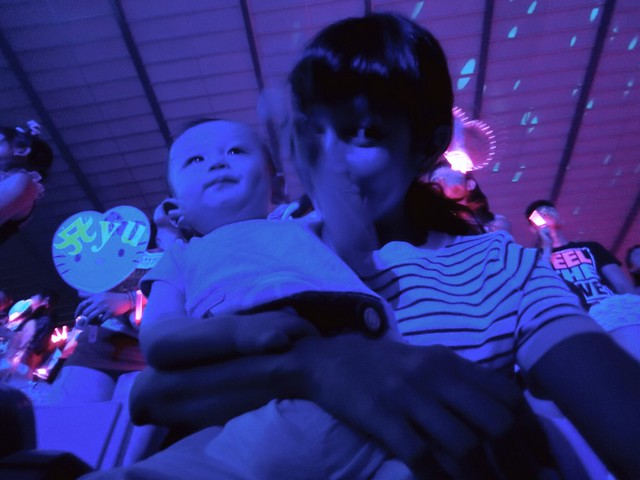 Turned out Junya was sleeping most of the time (i had earplugs for him) and when he woke up, he actually were quite amused by the lights and crazy fans hahaha.

So yea, i was so so so happy that i went for it. Never have regrets!! XD

Which leads me to the next point!

If you wish to see your idols in real life, go for it. YOLO! I’m sure all the Japanese music fans are much much much crazier than me!

Toybox Projects is making dreams come true for Malaysians who love Japanese music! They have previously brought in MIYAVI, HaKU, ONE OK ROCK, VANIRU, 眩惑庭園dazedgarden, YANAKIKU, and this time around…

Are you a fan of ALICE NINE?

After the successful 10th Anniversary Asia Tour last year, ALICE NINE is restarting their 2nd decade with the new album releasing on 23 August 2015 in Japan.With this new album entitled 銀座ノヲト”Sound of Galaxy”, they will kick-start with the Japan Tour, and will continue the tour in Asia in 9 cities.

Kuala Lumpur will be the Tour Final Stop on 1 November at 8PM at KL Live!!! 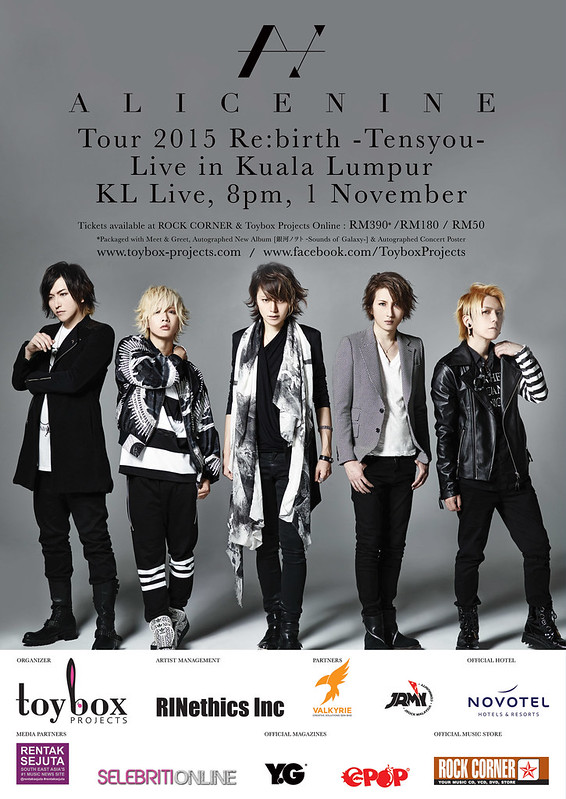 Even if you don’t know ALICE NINE, now it’s a good chance to go witness the popular Visual Kei rock band formed in Japan since 2004. This year they have renamed themselves to A9.

ALICE NINE is a 5-member band: 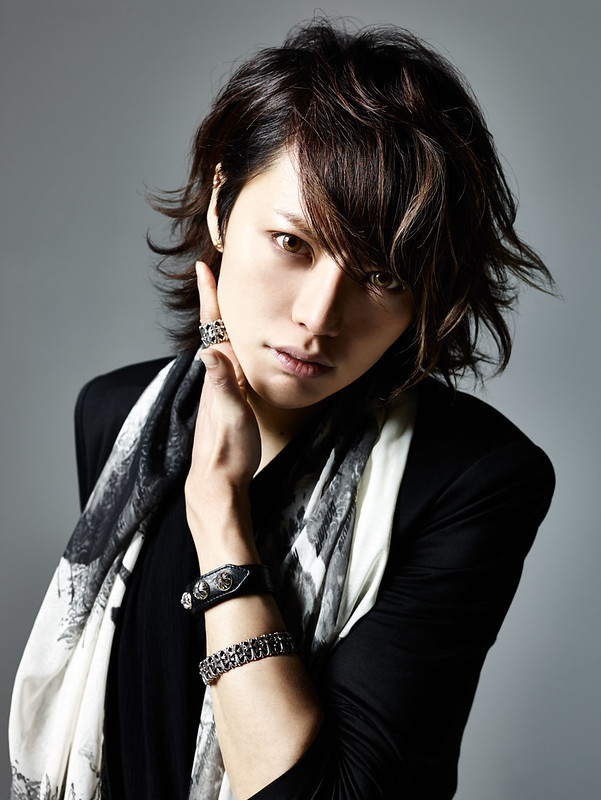 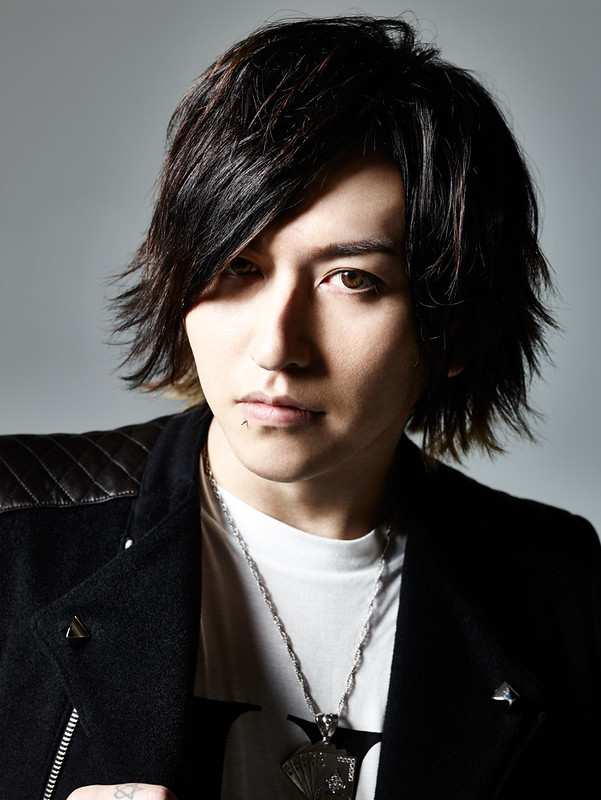 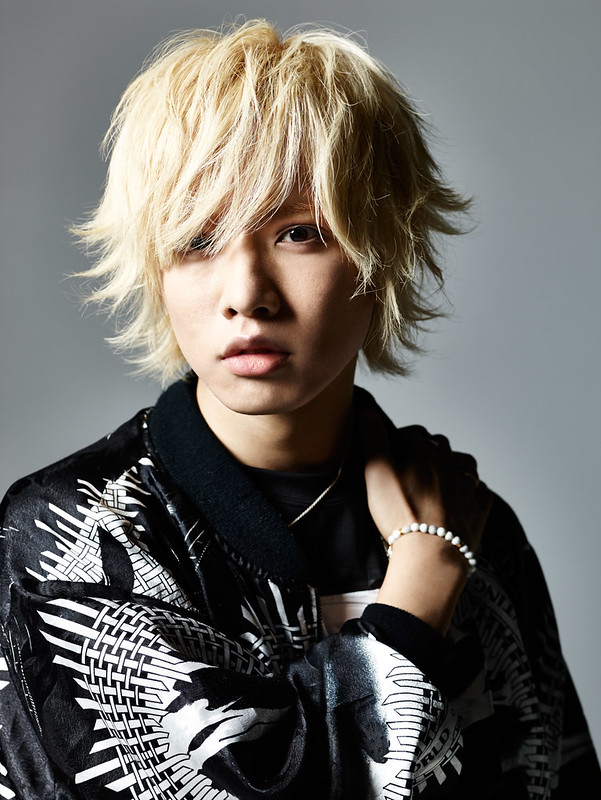 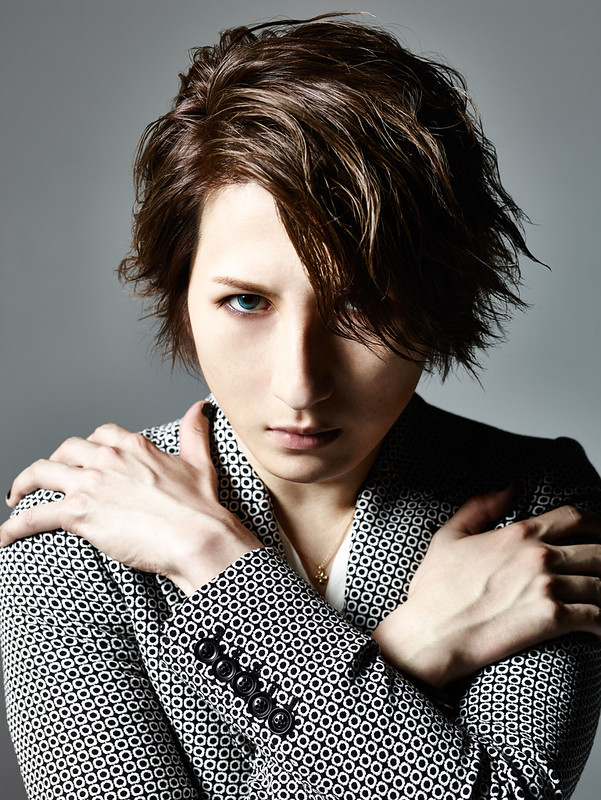 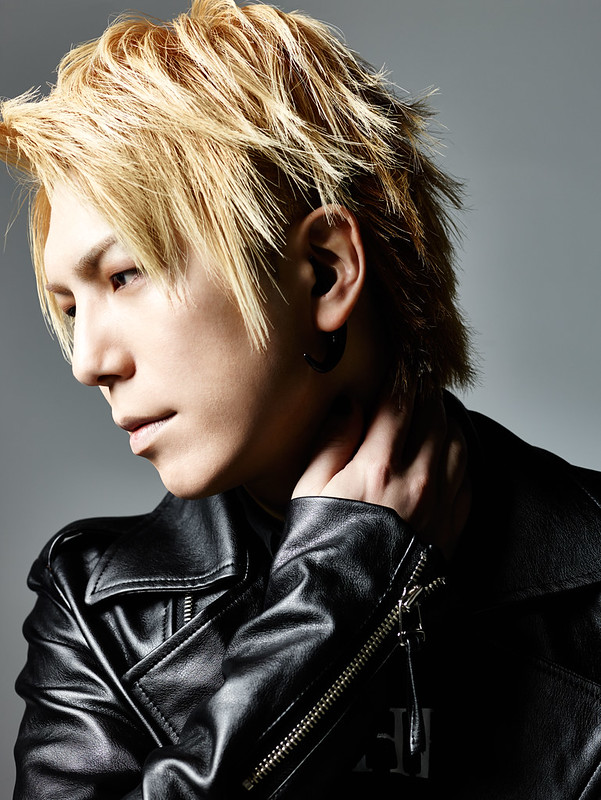 and Nao on drums.

One of A9’s latest songs:

If you love J-rock or wish that the J-wave could be revived in Malaysia, come support A9’s concert this November!!!!

Now, how much is the ticket price?

There are 3 zones and the lowest start from only RM50!!!!! What?? I mean since when you can watch Japanese concerts for RM50!!

There are also tickets priced at RM180 and RM390. Do refer to this image for the area breakdown: 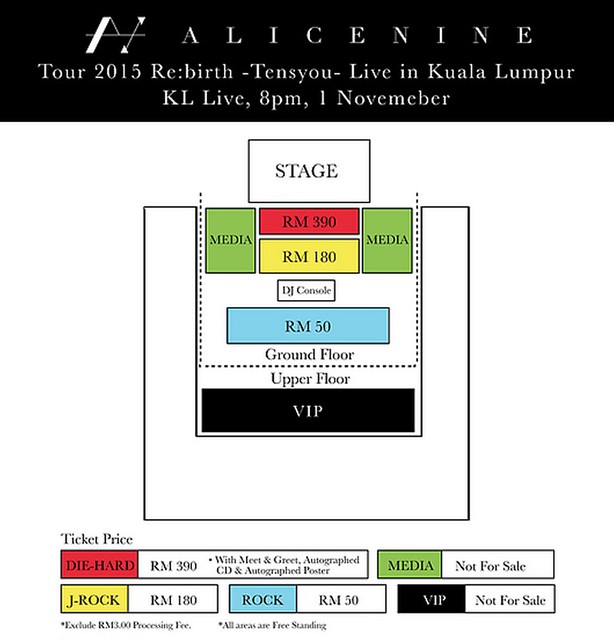 Those who purchased Die-Hard Zone Tickets (RM390) stand a chance to be invited to Press Con and take pix with A9!!!! For the full details on the Press Con and picture opportunity, go to this site!

Another reason i love Japanese concert is the fashion!!! Concerts in Japan almost usually also means an opportunity to dress up like your idols!

This was how everyone dressed up at Ayumi’s concert earlier this year: 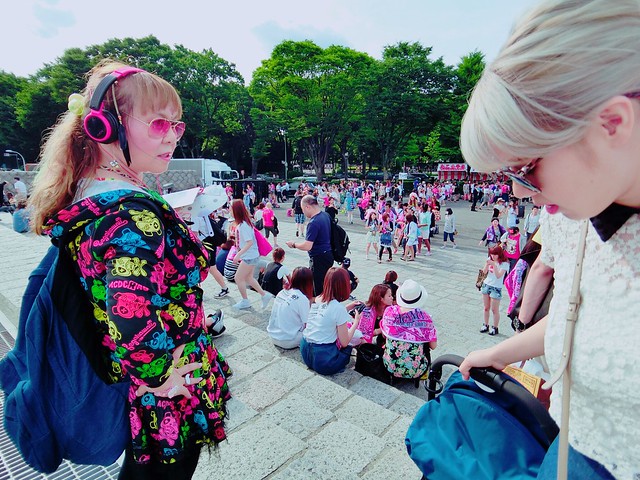 As for Visual-Kei fans, it’s even more hardcore!!! 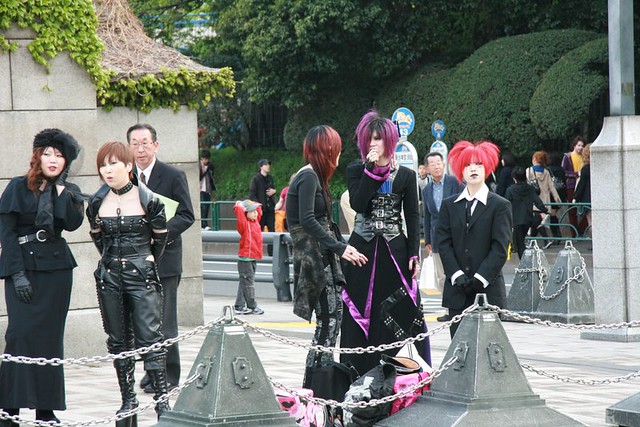 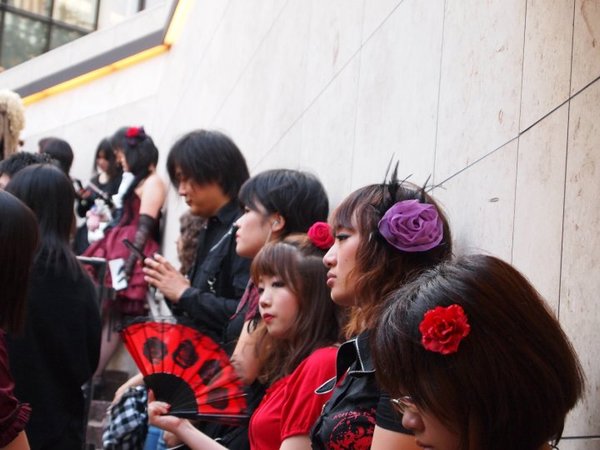 That’s how you go to a rock concert!!!

Finally watch a message that A9 has for Malaysian fans:

Go to Toybox Project’s FB page to find out more on the concert!