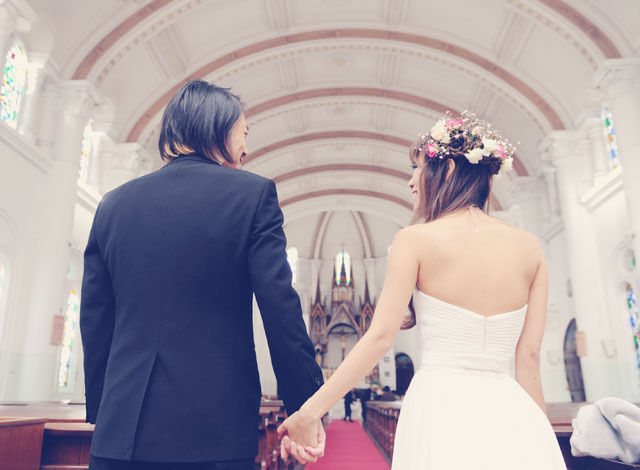 We spent our first anniversary in a Hakone ryokan with an extra family member in my belly.

We spent the second anniversary in our little apartment in Japan, eating combini-bought Christmas cake and other assorted tapao from food market, with our 6-month old Junya.

This year, we are in our newly rented apartment in Singapore, trying to adjust to our new temporarily life in a new city, with the 18 month old Junya, and a 19 weeks old baby in the belly.

I cannot even to begin to describe how typing this out make me super sentimental. It’s the pregnancy hormones i swear.

How am i going to repay all these amazing things and luck i have in my life all these years? And repay who?

We go back to Hakone quite often and sometimes Bangkok to give thanks to all our wishes that came true. Is that enough? Will we eventually luck out? What is the catch for having it all? Or do we just be kind and thankful enough and we will continue to be blessed?

Recently, though, the danna and i have been fighting a bit. Wait that’s not true. Let me rephrase. I have been trying to fight with my husband. (Ok now that just makes me sound like a complete psycho) But he will never fight back. Ever. I suspect he doesn’t know how fights work. He just gives me space and let me eventually calm down and be okay again. So basically i’m fighting with myself. About my husband. Who doesn’t fight. And sometimes i get angry that i have such an unfighty husband.

But that’s probably how we stayed married quite peacefully all these 3 years. Because i have no one to fight with. But mainly because i am always the one who is more of an ass. And pregnant. I blame pregnancy hormones again. (Always blame the babies!!!)

At the end of a fight (with myself), it almost always dawn on me that the reason is always because i am not grateful enough to realize how i have not seen the things he has done for me that he has never told and will never tell me. He’s not only not very fighty, he’s also not very telly. (Yes i know that telly is not a word. Wait, i think it is. But not used this way, probably. Sorry about it. I’m not a very thesaurusy person.)

The way he shows his love for me is not through carefully selected Xmas surprises in a glossy ribbony box over mushy LINE stickers. In fact, he doesn’t show it at all. He just does it quietly, without ever expecting me to find out or thank him for it (if i do then it’s a lucky day for him!). I had to find out accidentally that he cancelled countless of important meetings so that he could spend some time with me in Japan (he didn’t tell me about those meetings). I had to hear from other friends that he went through extra miles after spending days viewing many many many different properties to make sure the apartment we are staying in Singapore is for my utmost convenience (he just said, look, i found one that’s not bad, what do you think?). I have come to realize that all his excruciating headaches were from staying up too late to think of the best life he could provide for his family and work (he just told me it’s insomnia).

Sometimes i wish he’d tell me more about what’s going on in his head. I felt like i had to screw open a panel on his scalp to peek inside. But i also realize that is a very selfish thought. Because all i need to is just try to think more like him. To understand how he feels during certain situations and predict the actions he’d take. “If i’m the danna now, what would i do?”. Maybe i have but i also have been reluctant to try to do what i think he’d do. Because more often than not it would involve some extent of sacrifice, and a colossal amount of generosity and selflessness. I’m no where near his level yet.

But if i do that, then i’ll be less of an ass. And less fighty with myself.

Yesterday i found out that we are having a girl.

I was so nervous from the day i found out i was pregnant but tried to not show it online and just go with the standard “aiya son or daughter also doesn’t matter la, as long as baby is healthy!”. But secretly wished so so so so hard that it would be a girl. I guess i have to go back to Hakone again now.

The danna said to me before i did the ultrasound scan. “Isn’t it scary? If it turns out to be a girl, your life is perfect”.

Here’s to many more anniversaries to come, and Merry Xmas to all of you!

I didn't miss the flight