After traveling to Iwate Prefecture, my next destination was Miyagi Prefecture. 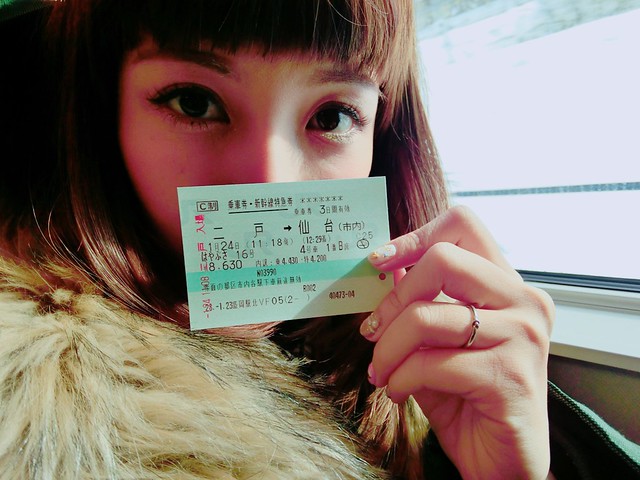 Going to Sendai from Ninohe by Shinkansen again, which takes about an hour.

Sendai is the capital city of Miyagi Prefecture, and it is also the largest city in Tohoku area. I have actually been to Sendai before on my birthday in 2013. 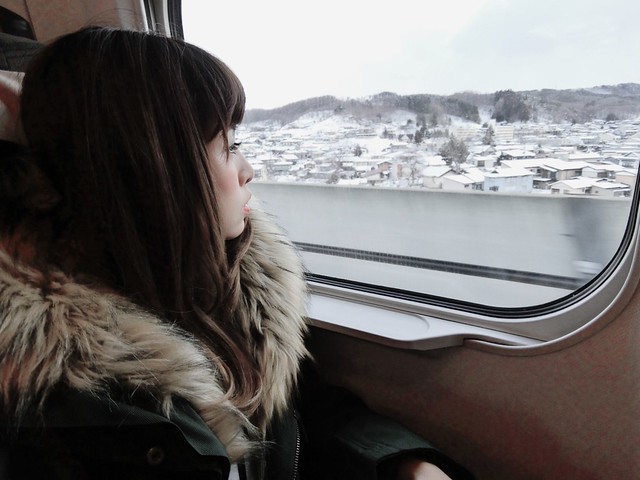 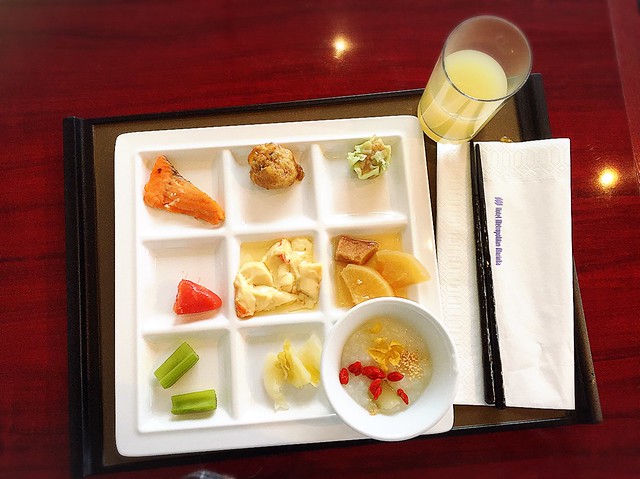 This was the breakfast I had in the morning. It’s just so genius to have plates like that for hotel buffet, makes everything looks ultra gourmet! read more