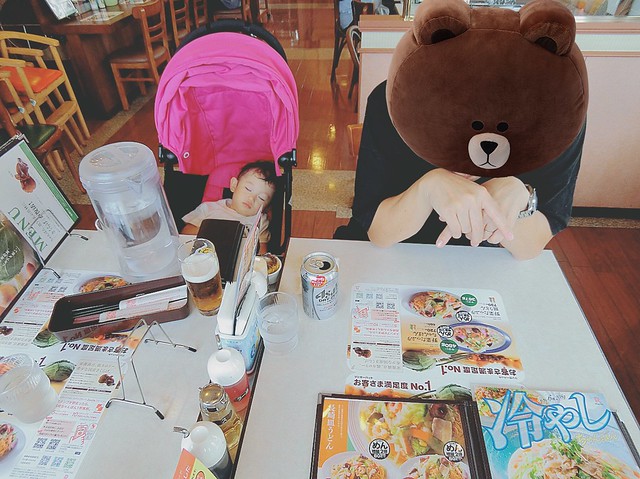 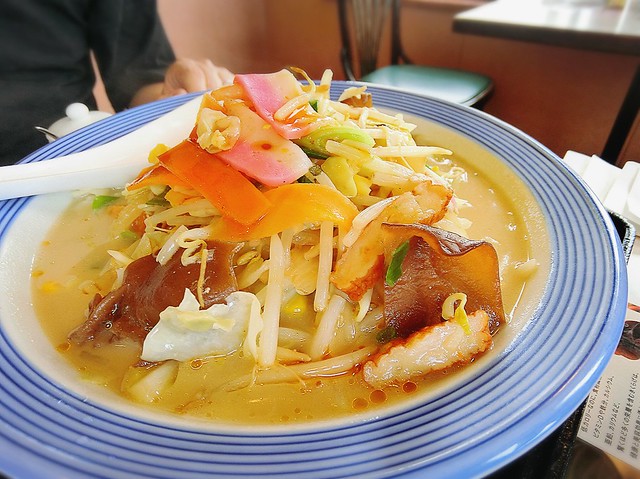 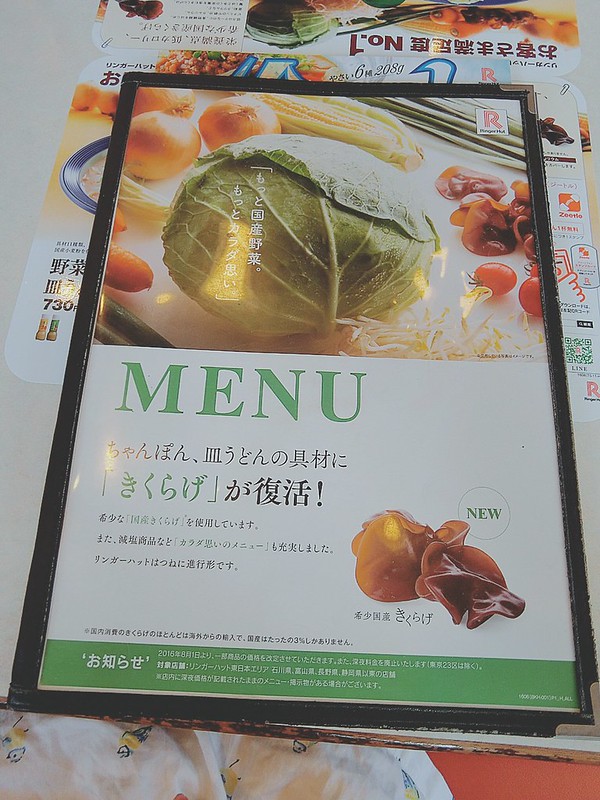 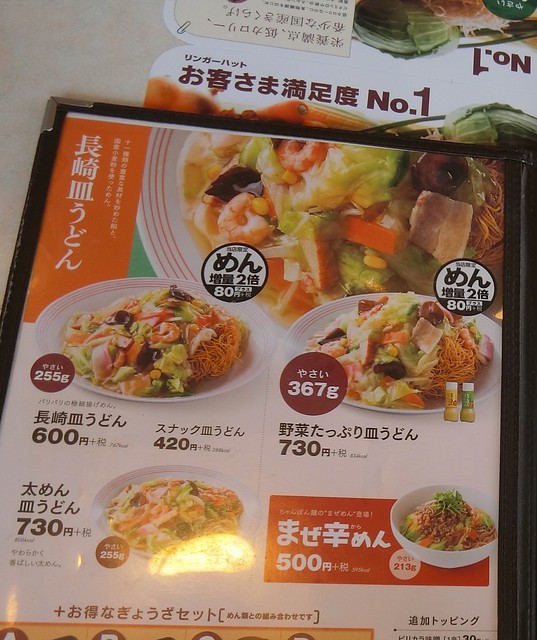 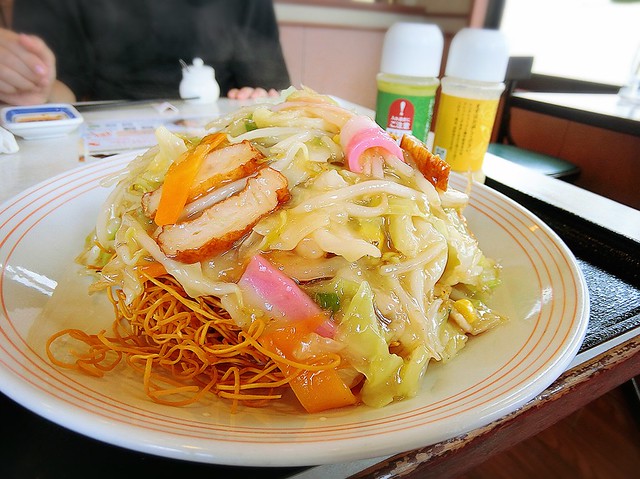 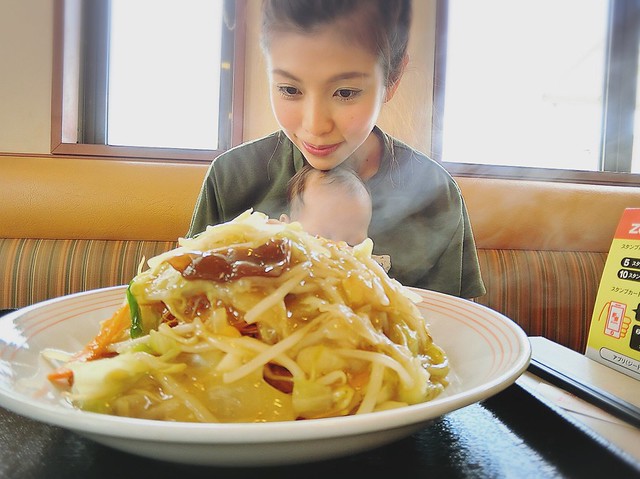 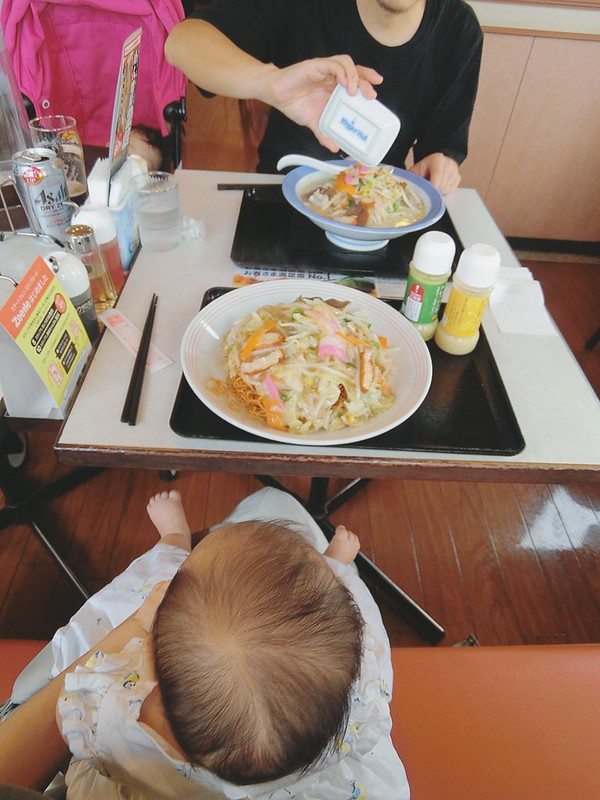 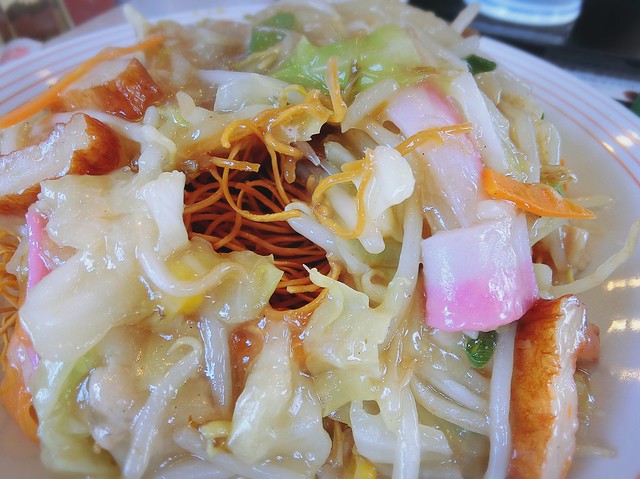 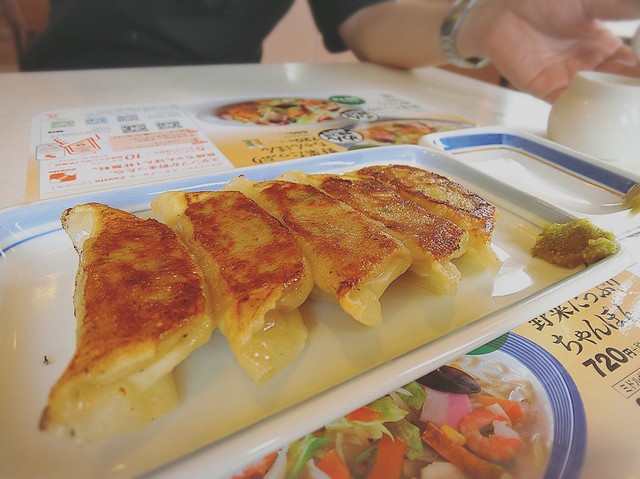 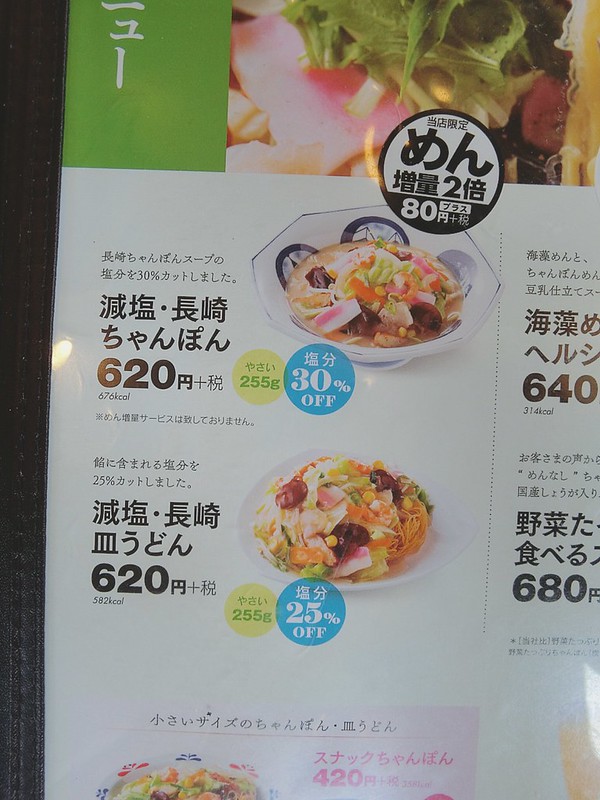 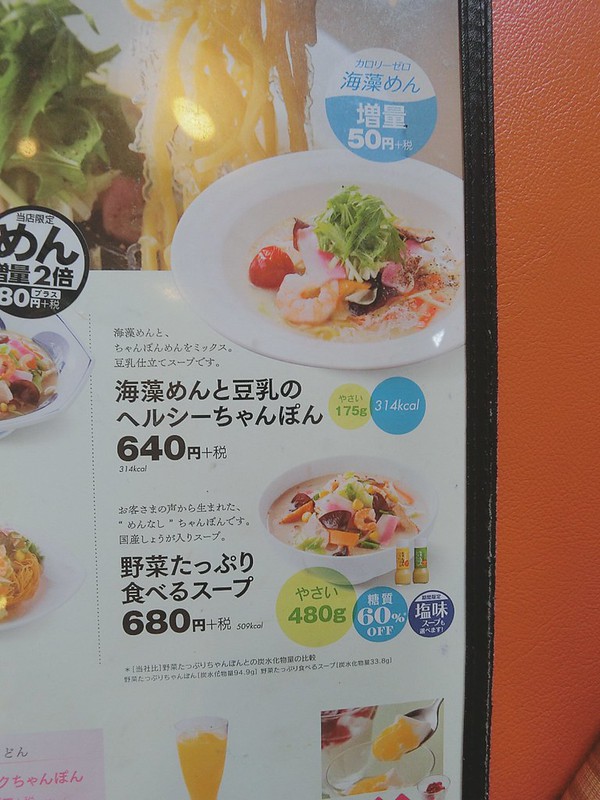 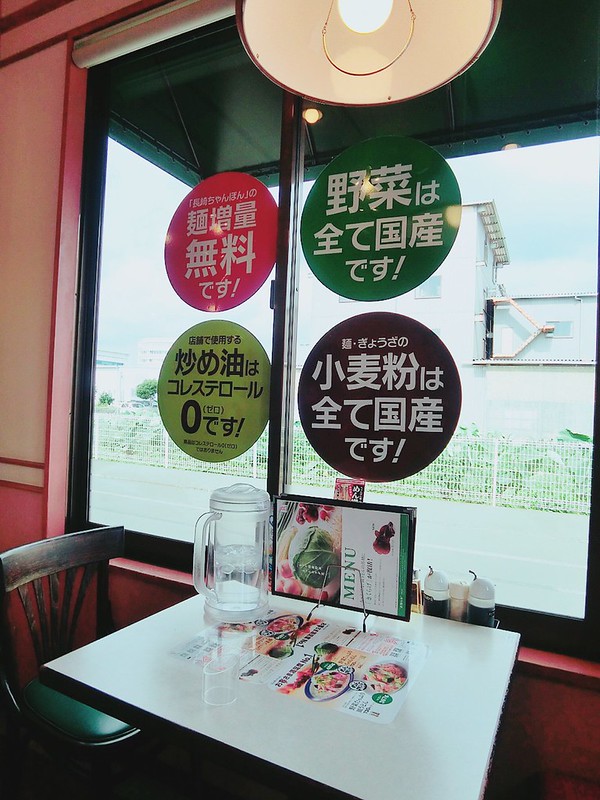 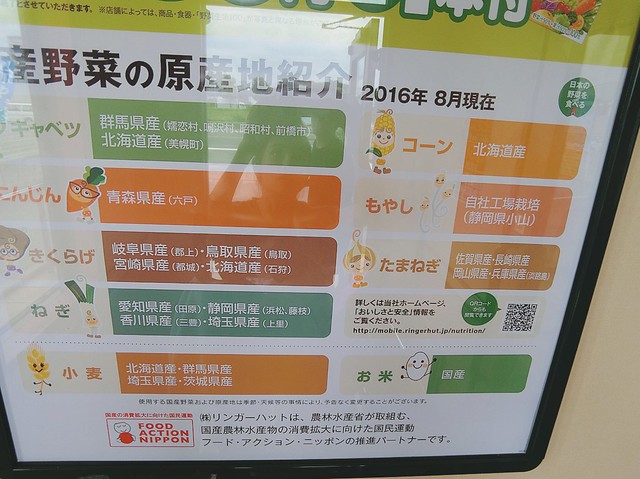 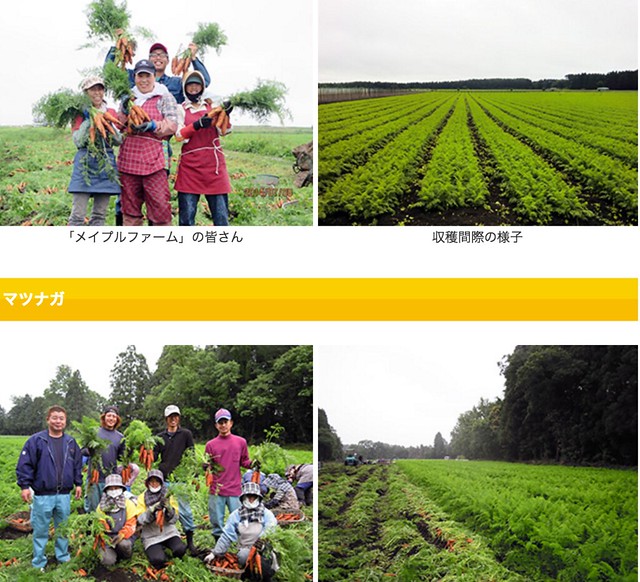 Cheese of the day #6