I have already announced it on my social media but here it is again!

My first book titled “How I Make A Living Blogging” is out! 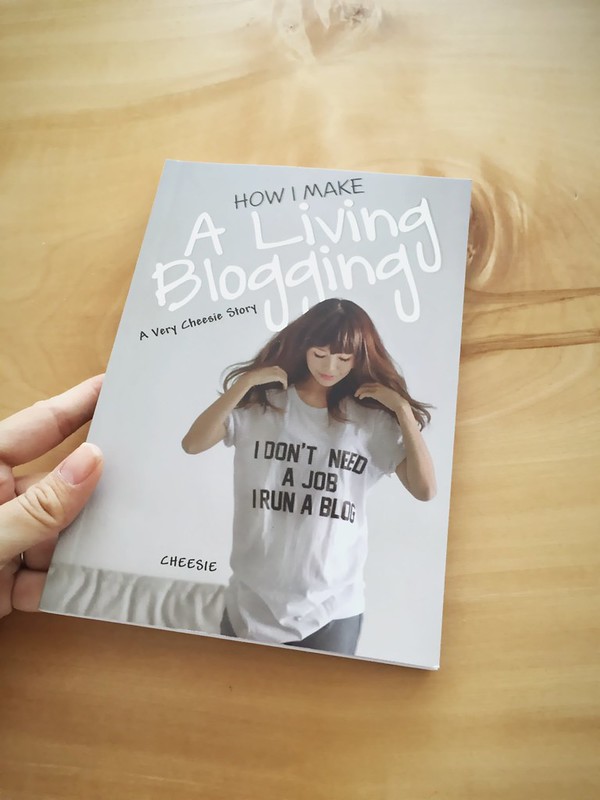 I have not mentioned anything about this until it is actually out in the bookshelves, because I didn’t believe that it would actually happen!

A million thanks to MPH, my publisher who made this a dream come true. MPH approached me in December 2015 and they were interested to publish my story on how I am making blogging a career. At first I was like, huh, the whole story is in the blog itself, why would anyone wants to read (or even pay money to buy) my story?

It was my childhood ambition to be a published author one day, but I thought, haiya… a moderately successful blogger is close enough!!! (Better even, considering how authors in Malaysia probably can’t make a living writing, ironically.) It would be quite nice if I can bring whole blogging thing to another stage, to have it actually be printed on real papers and be put on bookshelves. Sorry, trees.

So I said yes. My editor asked me how long do I need to churn about about 12 chapters? I said, 6 weeks…? Considering if I write two chapters per week. I mean, I have rushed 5 sponsored posts in 3 days before, so this is probably nothing. Plus I am writing about… myself? How hard is that? lolol.

Then I regretted immediately. Because my editor was like, great, if that is the case, you are officially my fastest writer to date.

So that’s the situation I put myself into: to write a book in 6 weeks.

And the reason I thought this book will never see the daylight is because: 1. Our family was moving back and forth KL and Singapore. It was the busiest time for us. 2. I was heavily pregnant and come on, writing a book is probably the last thing on my mind.

There were weeks I did nothing but curled up in the bed and watched Wheels On The Bus with Junya. There were days I wrote multiple chapters in a day.

There were also days I thought nobody would ever read this crap I write and wanted to burn the manuscript (except replace burn with a delete button, thought that would make me sound more author-ish).

But I did it. I completed the manuscript with pictures and sent it to my editor end of February. And I just didn’t want to think about it after that.

Two months later the book was out! 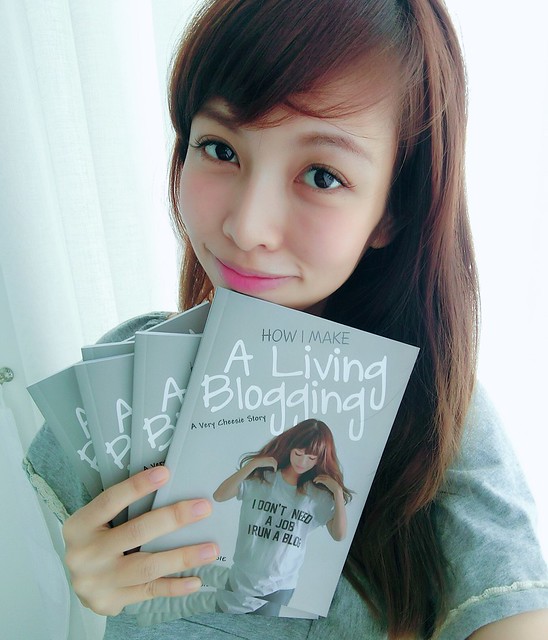 A very cheesy book indeed. Read at your own risk.

It is available at Malaysian MPH, Borders, Times and Kinokuniya. 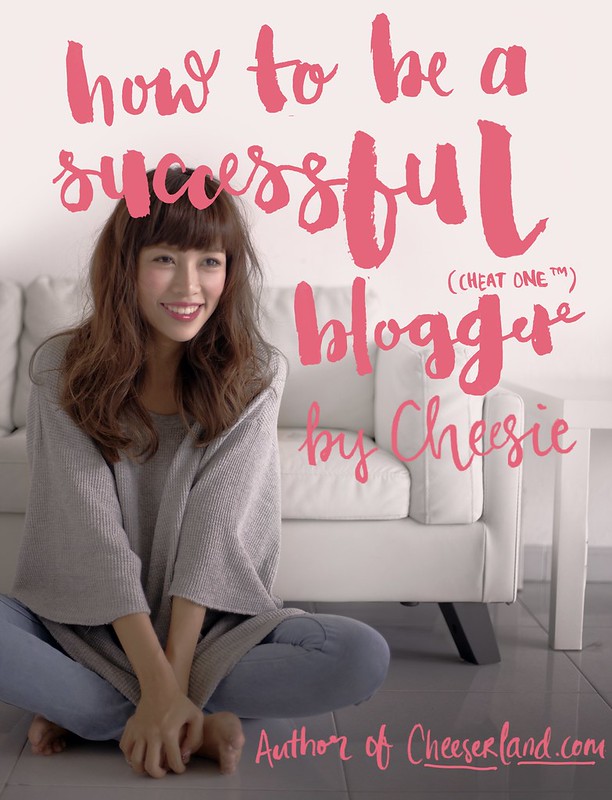 Understanding the publishing industry in Malaysia, they have certain policy to follow and also they will have to go through editing and proof-reading, etc before publishing a book. This e-book however, is the original manuscript, raw and unedited (and probably full of grammar errors).

If you can’t get hold of the print book or prefer an ebook, you can buy it from Etsy, which is the easiest way! (I tried Amazon, Kobo, Barnes & Noble, etc, they really are a headache.)

I’m also giving away this ebook for free for those who have already purchased the print book. Just drop me and email and ask for it! ^^