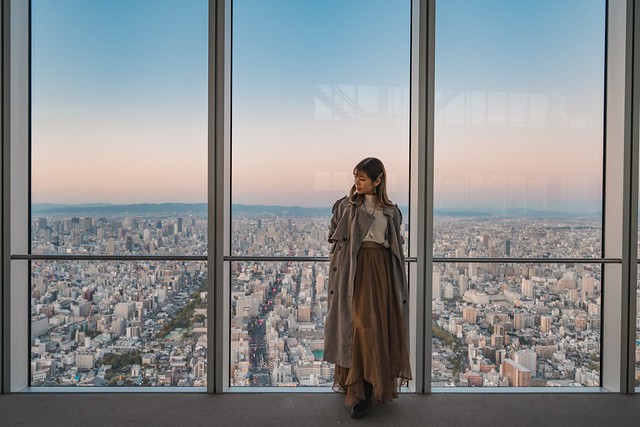 Read my previous blog post on 15 things to do in Kyoto & Nara with JR-WEST Kansai Area Pass.

Read my previous blog post on how to purchase and redeem JR-WEST Rail Passes online effortlessly!

Today, we are moving on to Osaka and Kobe (Hyogo prefecture). Let’s start with Osaka! 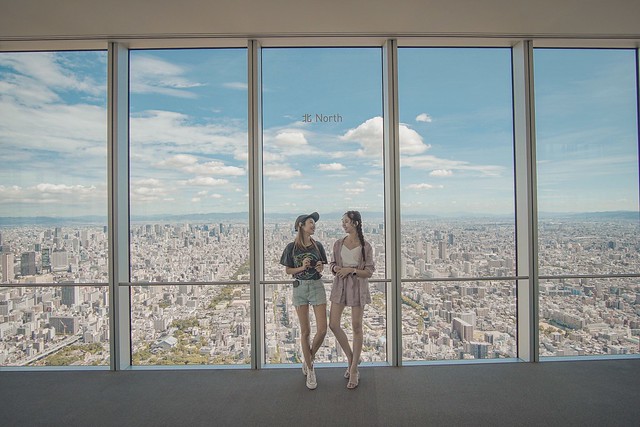 Okay, honestly? This post is going to be  overwhelmingly lengthy, because I will be introducing 3 different passes from three different railway companies for those of you who intend to travel to the Kansai area of Japan.

But stay with me here and I hope it will be a worthwhile read for you to make the best out of your next Japan trip!

In this blog post, we are focusing on the Kansai area of West Japan. While I believe all of you are familiar with the classic route to conquer Osaka, Kyoto and Nara, there’s so much more to explore within the Kansai region with just a couple of train rides. read more

I hope you have a better idea on JR West Rail Passes after reading my previous blog post. ^^ 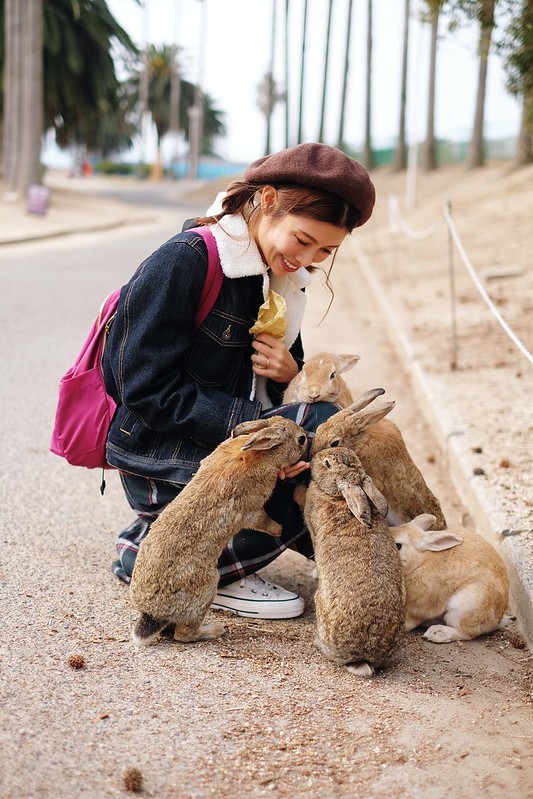 The first pass I’ll be introducing is Sanyo-San’in Area Pass. This pass is valid for 7 days, here’s a sample itinerary that brings you across 6 prefectures in 7D7N (or 7D6N) with minimum change of hotels so that you won’t have to haul your luggage everywhere with you! You will be staying 2 nights in Hiroshima, 3 nights in Okayama and 1 or 2 night(s) in Osaka. ^^ read more

I’m currently in Tokyo but i’m blogging about my trip to USJ (Universal Studio Japan) in Osaka last week! 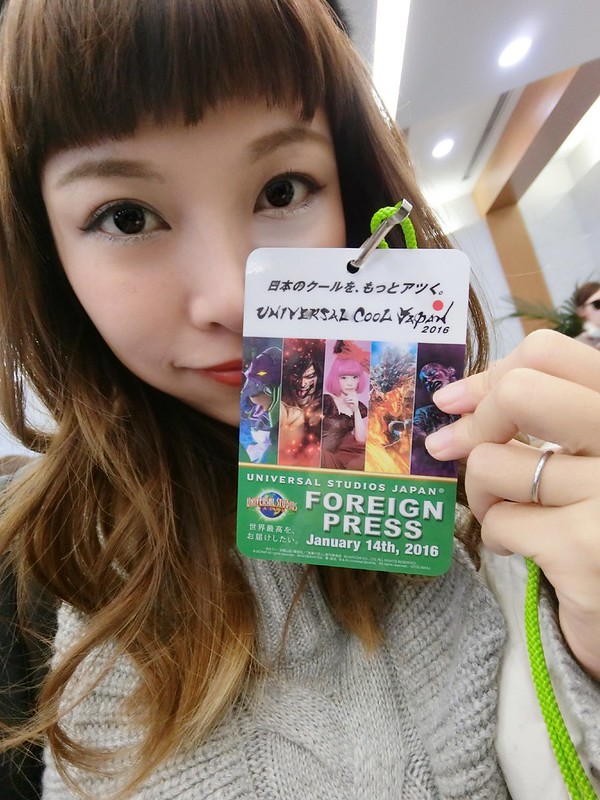 It was a media trip organized by Universal Studio Japan and Apple Tour Malaysia. I was one of the lucky person from around the world to experience first hand, the 2016 Universal Cool Japan five new attractions in USJ! 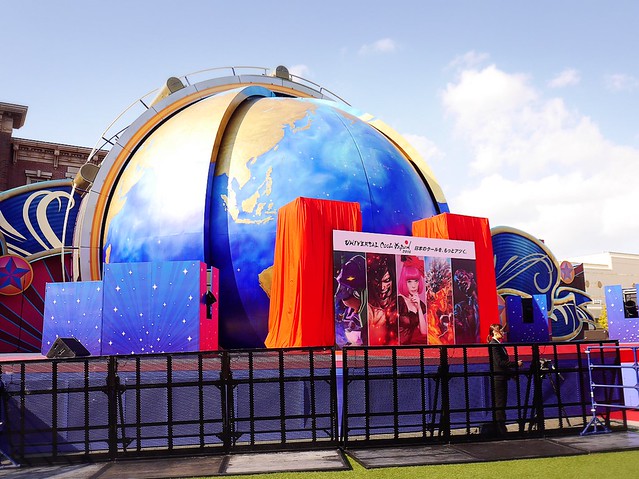 There was a massive press launch at USJ itself on that day. Will come back to that later on!

Universal Studio Japan is located in Osaka, Japan. If you have been there recently, you would have known that they have a lot more attractions in recent year!! The last time i was there was in 2012, and when i came back this time around, i felt like it has expanded sooooo much with so many new rides and parks, and one probably need more than one day to experience most out of the park! read more

Last post of Japan! I’m totally freaking out going to Tokyo this 21st Feb. I will be away for two weeks for NHK Kawaii Of The World and i have zero idea what i will be doing

I somehow have a really jittery feeling about it. Skali it feels like MDG all over again

Nah now when i say USJ you know it is not Subang, ok? Went to USJ with my #addiction, Shintaro and Yuta from Tokyo.

The good thing about having an #addiction is that you can exchange clothes when you are bored of the same outfit. read more

This blog post is for your entertainment during CNY. Be careful when you drive! Don’t read and drive!!!

Seriously i have so many things to blog about and everything is happy stuff! I feel that if i don’t clear them all off i will die of being too high or something WTF. Haha no la i am not. There were still some Christmas illumination left of the street, and lots of pink, so pretty! *near tear experience #1, and counting*

Never have we thought that we would shop so much.

At first we were like, Japanese Yen has reached such a new high that we could probably afford to eat only 7-11 onigiri every single day, and then we were like hmmm it’s winter now so there’s probably also nothing much to buy.

But wrong were we. BIG wrong.

Because, SALES can never be any more violent in Japan. Seriously this fuckin sale is driving us fuckin crazy.

On the first day itself we already were panicking about luggage overweight. read more

It is the most Osaka place of Osaka. Which is where i bought my 1000 Yen gorgeous heels. Soooo many people. read more Went for the Jurassic Park ride OMG IT WAS SO SCARY I ALMOST DIED. read more

Today we are going to Kaiyuukan in Osaka-One of the largest aquariums in the world. 😀 There. Millions of fishes. Some of them might be eaten alive. HELP! I hope you can save them in time! 😀 Wa this fella must be damn yummy. Especially you know, since CNY is coming. This is enough for like your entire extended family for one week. Steam fish, Teow chew style pls. I wonder how they taste like. Roasted penguin wing. Yum.