May 20, 2014by cheesie10 CommentsCommercial Break

So you read my post on my new Casio ZR1200 camera review, actually that’s not all! I have yet to talk about my favorite function of the camera.

So, what if sometimes you want to capture more than just a picture? Sakura is beautiful and all that, but what if it could be more than that?

ZR1200 has the usual video/movie function of course, but what i want to show you today, is “TL”, also called the Time Lapse mode in ZR1200.

What does it do?

To put it simply, instead of a video, it snaps a picture at a fixed interval of your preference, and then combine all the pictures into a movie clip.

Here’s a video i uploaded recently, of all the time lapse movies i took during my trip in Tokyo.

Watch and you will get it!

The quality of the video is also super high, you can record it full HD, and i uploaded it as HD on Youtube.

I looooove it! It captures the passing moments of my trip, making it even more real and meaningful.

The first part of the videos are scenery shots. I always put the camera on the flat surface and set the snap shot at random interval (for sunset shots usually at 10 seconds or 30 seconds, for more rapid movements like a busy crossroad i set it at 5 seconds or 10 seconds). 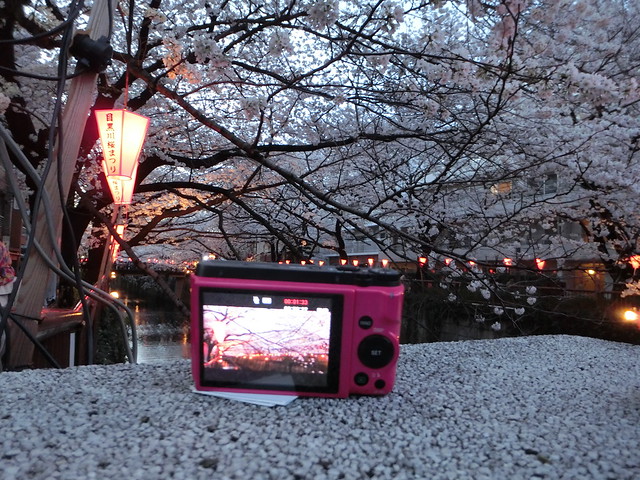 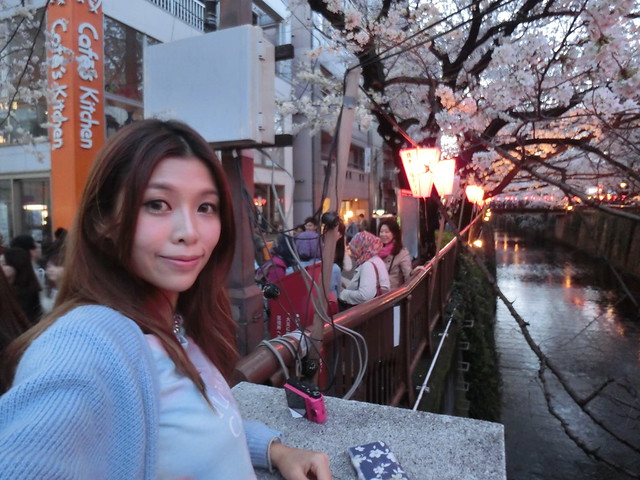 I waited about 15-20 minutes here for the sakura sunset shot at Meguro River. 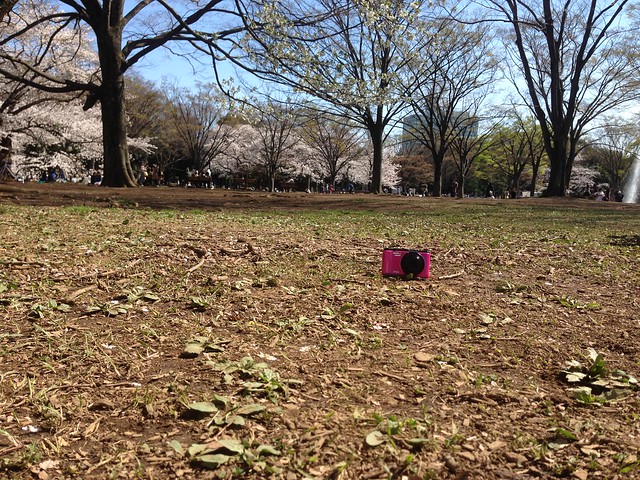 This one was taken during hanami at Yoyogi. 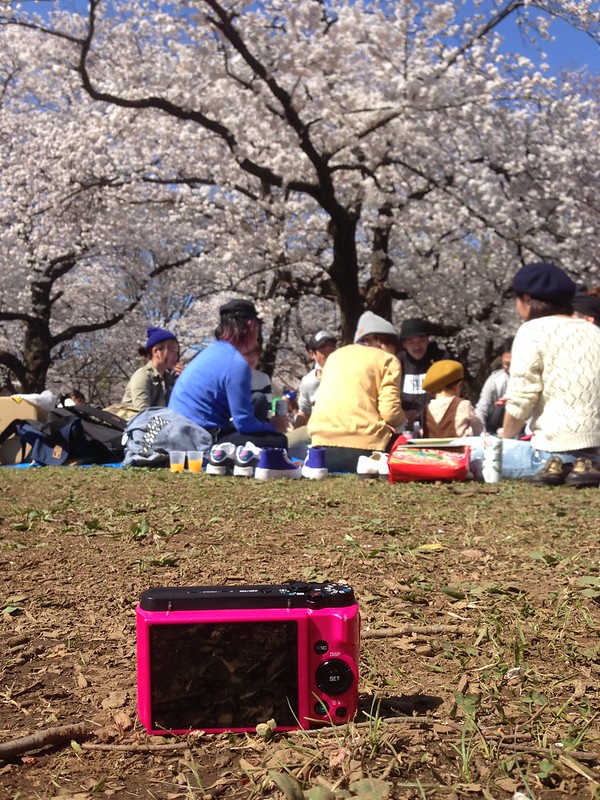 I just left the camera on the ground for like half an hour (and bless Japan it’s not stolen or anything even nobody watch over it lol).

The second part is human movements, i set it at 1 or 1/2 second interval. For the Disney shots i actually handheld the camera so it’s a little shaky. Sometimes i also use it to spy cam Champon when we are not home (to see what he is up to lolol). So yea i think this function is super useful 😛

Amazingly the camera battery is also quite lasting! I could leave the camera for few hours or even half a day (it takes a snapshot at your fixed interval but shuts off when idle to conserve battery) when i look at it again it is still running! Also, it can capture approximately 470 images in single full charge so it is very suitable for those of you who wanna bring it during your travels.

So, tempted yet? The price:

To the beach with Junya!