Just a bunch of photos of me with sakura and cute puppies!

It was early March, and apparently 2014 has a very late sakura bloom (early to mid April). But the moment i landed in Tokyo, i could not wait any longer. 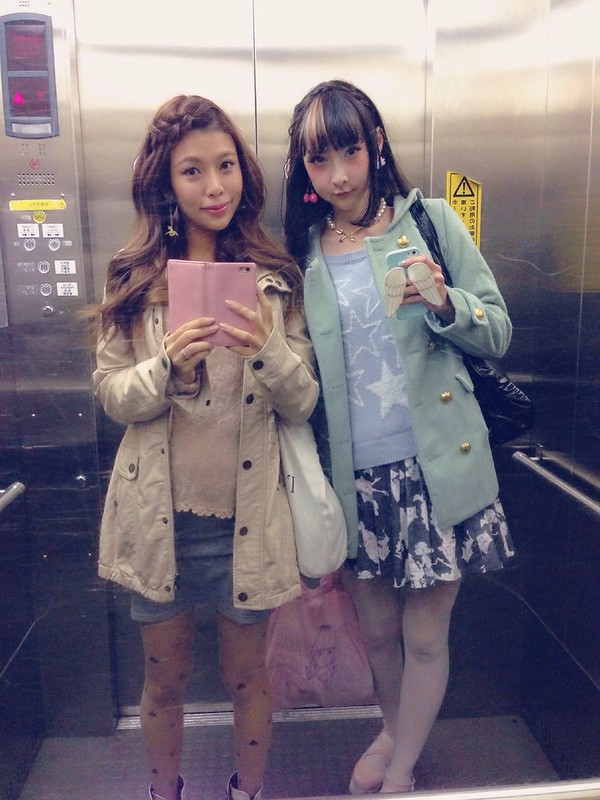 RinRin was my roommate for a couple of weeks, and we went for an early hanami date at Yoyogi park, because even though the general bloom only started in April, there were a few other sakura species that are early-bloomers. 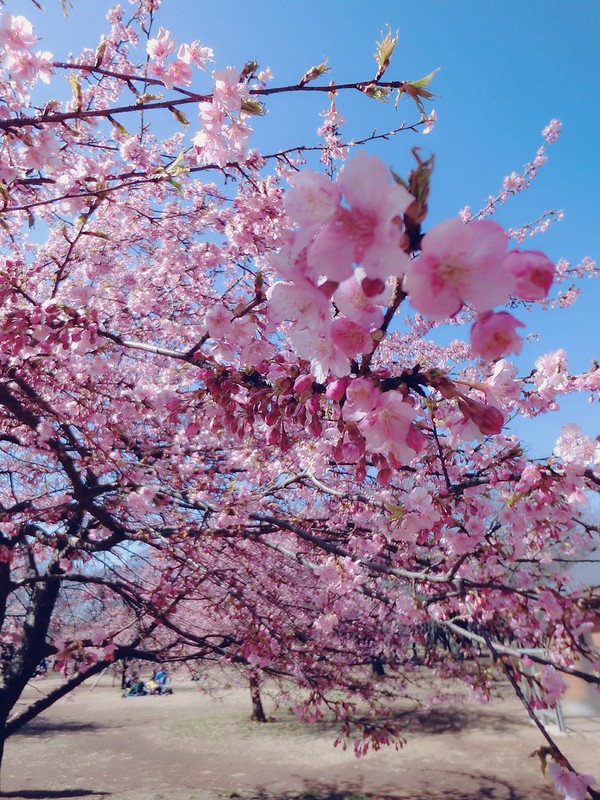 Kawazu-zakura is one of them.

Not only does it bloom earlier than other sakura trees, it is also much, much, much prettier because it is SO PINK!! read more