I have briefly talked about this movie before, “Kiseki No Ringo”, literally, the “Miracle Apples”. (Bonus of the movie: Original soundtrack by Joe Hisaishi!!!!)

The danna told me to watch this movie, and he said i would appreciate Japanese fruits even more after i watch it. And yes, i was really glad i watched it, and now i have unlimited respect for the farmers in Japan.

As i have talked about grapes, melons, peaches in Japan, apples are just another priced produce especially in Aomori, a prefecture in Tohoku.

Summary of the movie:

It is based on a true story where in the 1950s, a rural apple farmer, Kimura Akinori from Aomori, was determined to grow apples without chemical fertilizers and pesticides because his wife was having bad allergic reactions to the chemical used. 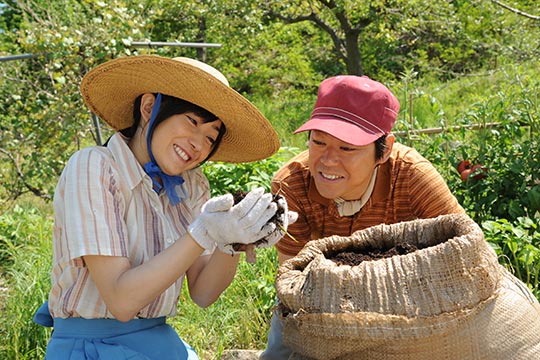 Back in those time, the word “organic” is unheard of and it was said that apples are impossible to grow without the use of pesticides. And he failed years after years, having spent all his money on this project everybody deemed insane.

He almost considered suicide when his family finances dwindled to nothing because of his silly obsession T___T. 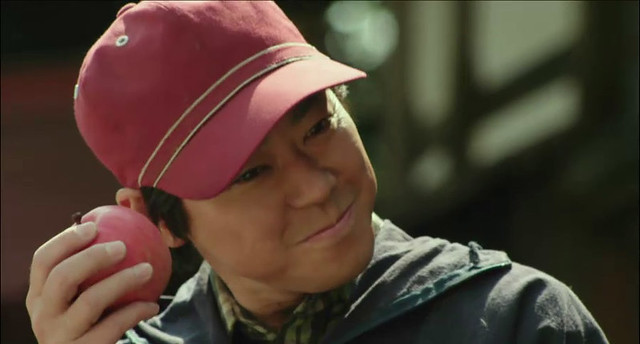 It took him 11 years to successfully grow the first apple tree in Japan without chemicals. ELEVEN YEARS! Who would have thought that a whole new business could spark from a farmer’s undying determination to give his wife a healthier life?

In the movie during his lowest ebb, Kimura talks to the apple trees. He prays for them, touches them and listens to them. It seems like he has gone mad.

But recently i watched another new Japanese movie “An” (Sweet Red Bean Paste), one of the movies from the 2015 Cannes Film Festival, it was a story about this old lady who cooks magically delicious red bean paste for Dorayaki. Her secret was…. to talk and listen to each and every one of the azuki (red bean), with love.

It was all too familiar (remember Itadakimasu? To give thanks, to appreciate.). On Japanese TV, i saw how a farmer in real life carressed a melon like it was his newborn baby. It’s all about pouring your heart and love.

And i don’t doubt even one bit that it is the exact reason why Japanese farm produce is out of this world: they taste like love.

Anyway! The real apple hero who inspired the movie: 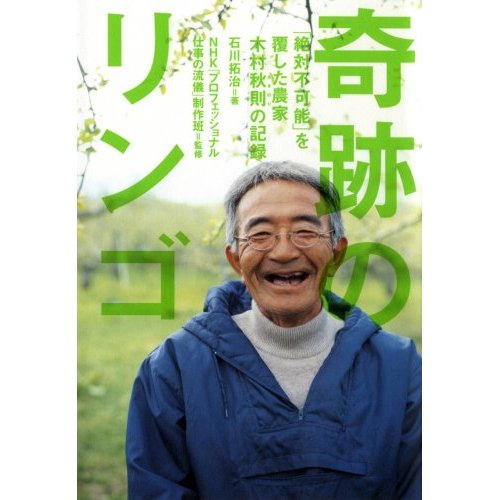 Kimura Akinori san. Thank you for the great apples. 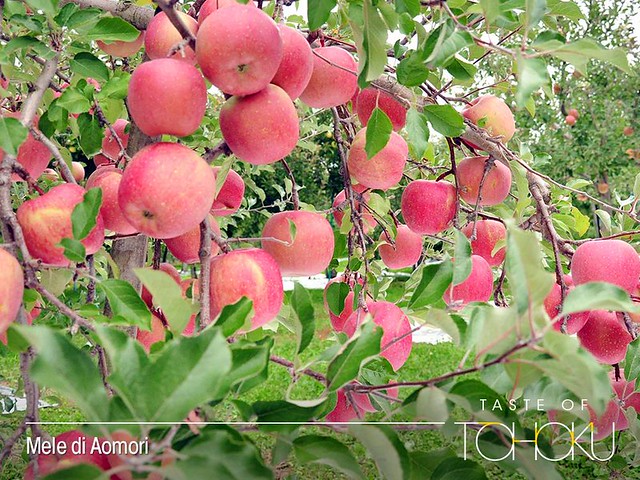 Fall and winter is for apples (and sooooon the Ichigos will come!!!!).

And when you talk about apples, you think of Aomori.

Aomori is one of the foremost agricultural prefectures nationwide, blessed with abundant nature and delightful water. In particular, the prefecture boasts the highest production of apples, Nagaimo(Japanese Yam) , garlic and Gobo in Japan.

Aomori apples can be exported with confidence anywhere in the world, because they’re absolutely the best in flavor, aroma, and appearance. Have you tried 100% Aomori apple juice from Japan before?

There are many types of famous apples from Aomori, and i”m sure you have heard of the Fuji Apple. There are Kinsei and Ohrin, two yellow-greenish types of apples. And then there is Sekai Ichi, literally “World’s No. 1”. It’s the world’s largest apple and can weigh 500gram to 1kg!!!

My support of the day for Tohoku: 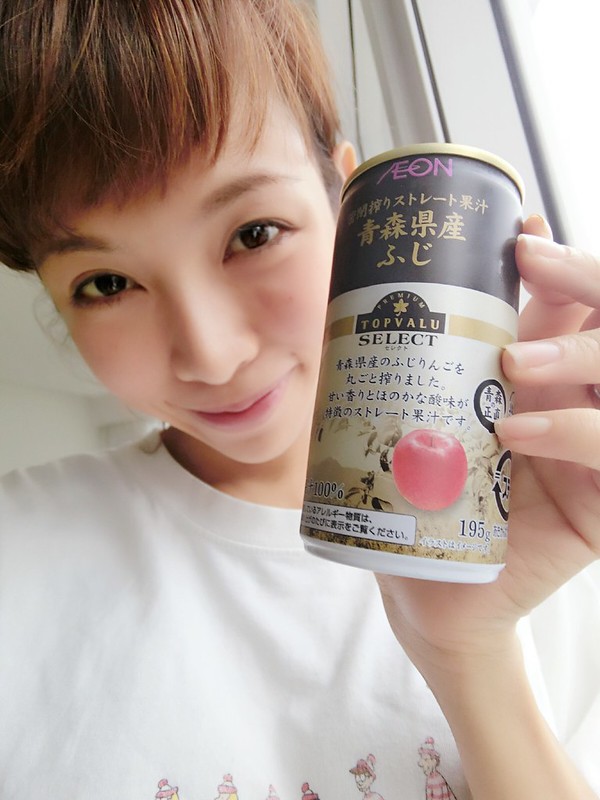 A Letter to Streamyx