We went there without any expectation, and it turned out to be the largest indoor kids playground in Japan, and the best i’ve ever been!!! 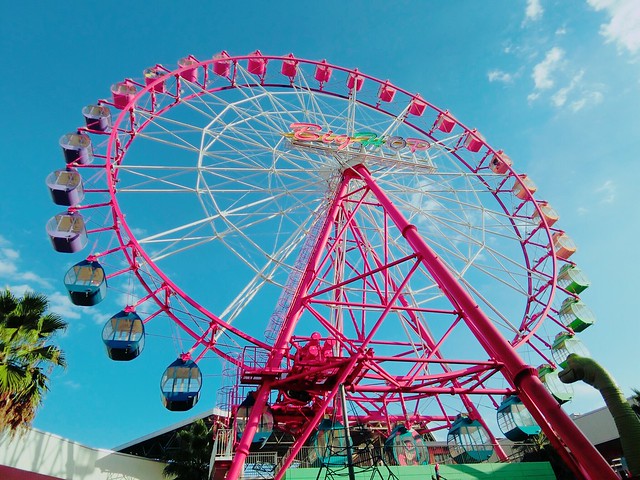 So after Moff Animal World, we still had plenty of time so i thought i could bring Junya to an indoor playground. Big Hop Garden Mall is super family friendly with lots and lots of kids facilities!

There were a few playgrounds around and Fantasy Kids Resort looked like one that’s suitable for Junya’s age (and older kids). 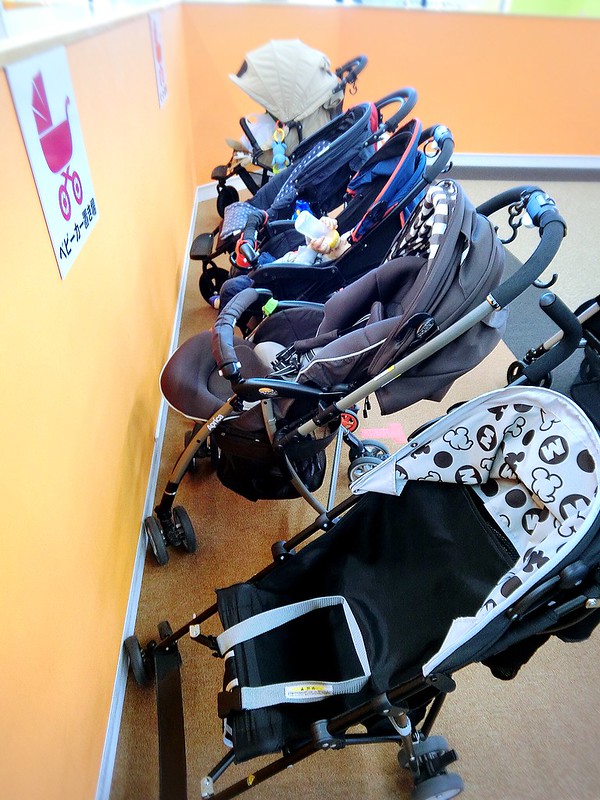 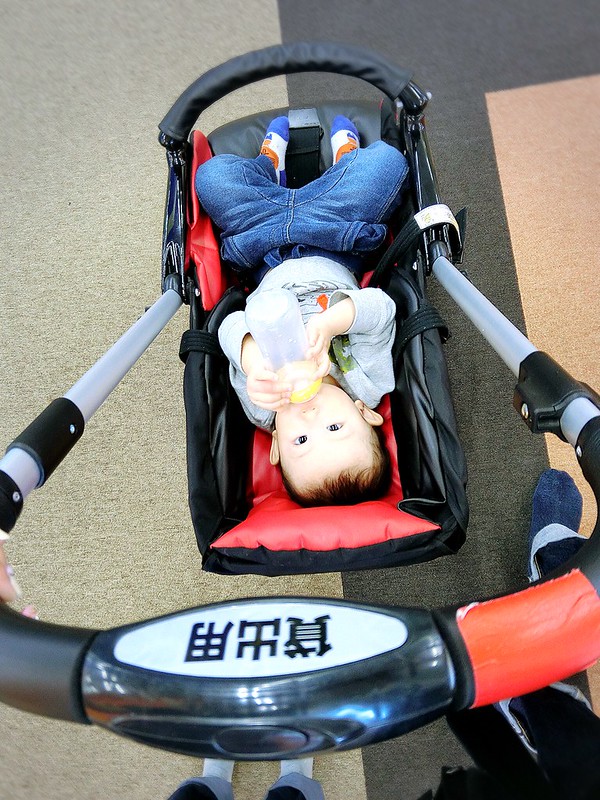 And then you can rent their strollers, free of charge of course! 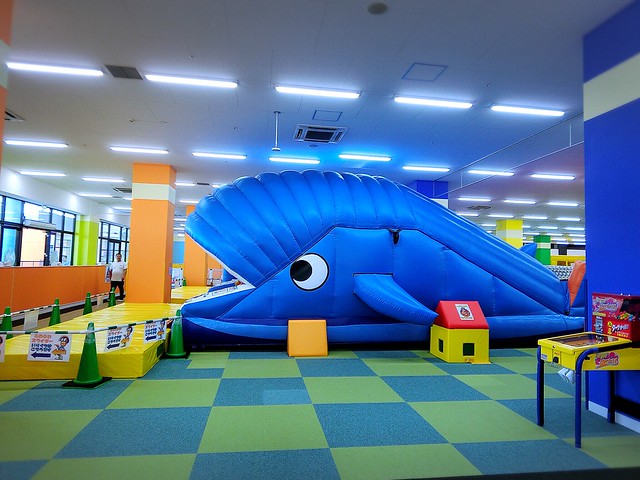 The first things we saw were lots and lots of giant inflatable facilities like this whale and many other slides which kids can climb and jump and roll around. Junya is not a big fan of these so we are gonna miss out quite a huge part of the playground, so i thought. 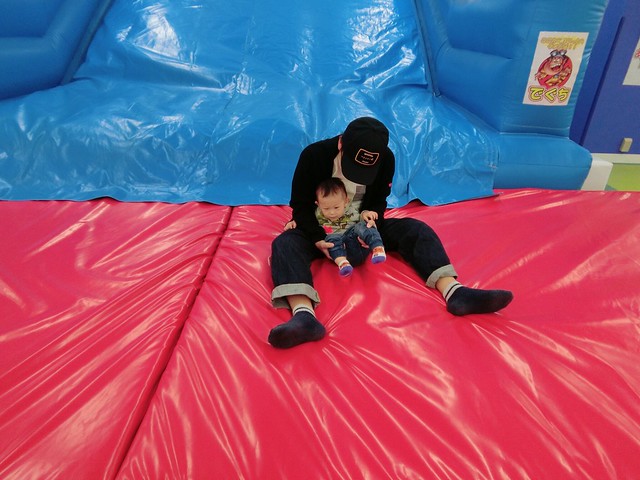 He did go for a slide with papa. Nah… not his cup of tea lol. 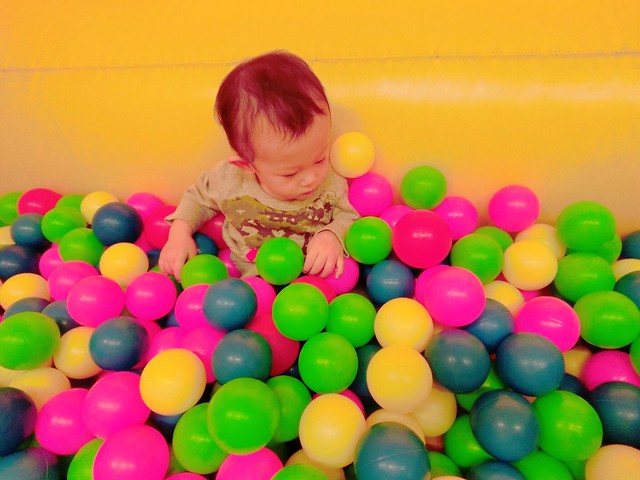 And then ohhhh my goddddd. 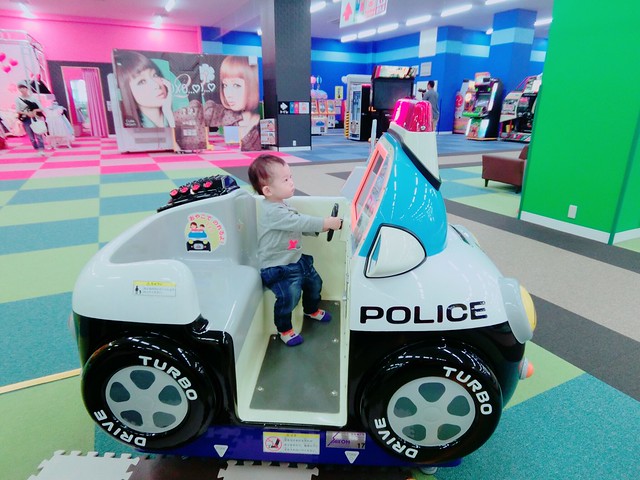 Something tha Junya absolutely loves!! Coin rides (he likes it without it moving around lol. Saves us lots of money but the danna said it’s very rude to ride on it without paying so we did pay XD). 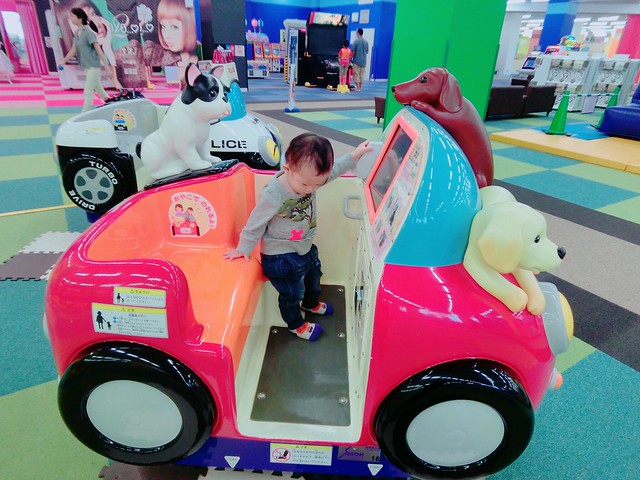 As you all know Junya looooves animals. 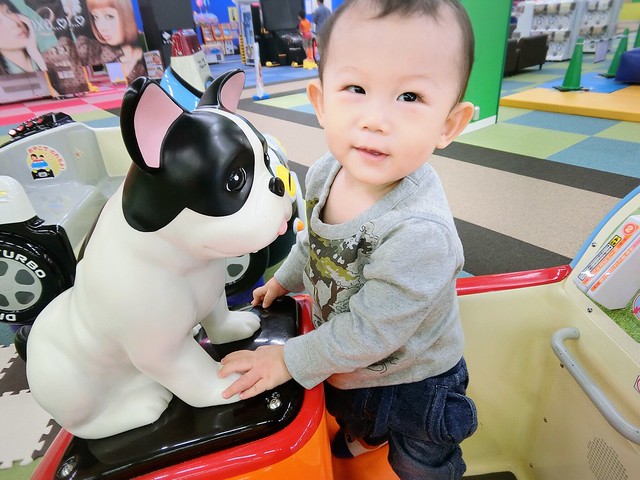 He saw the dog and he just kissed it!! 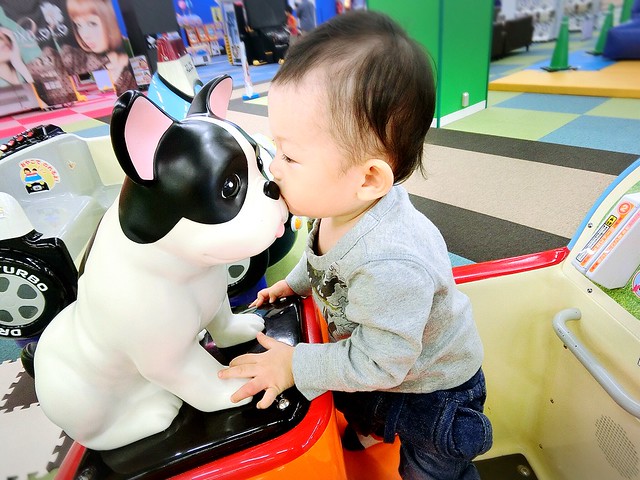 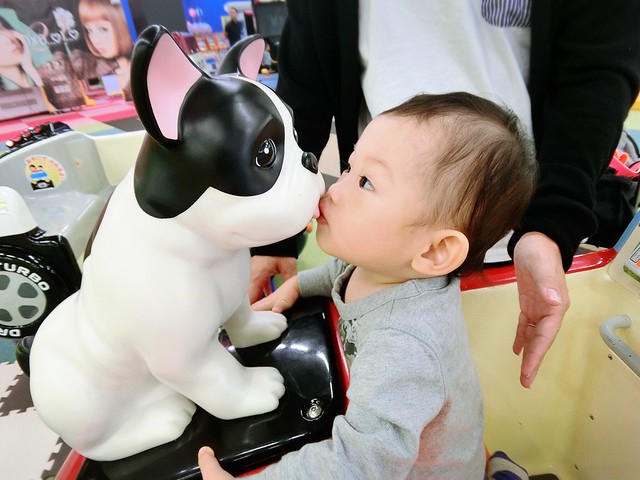 Even mama doesn’t get as many kisses T____T 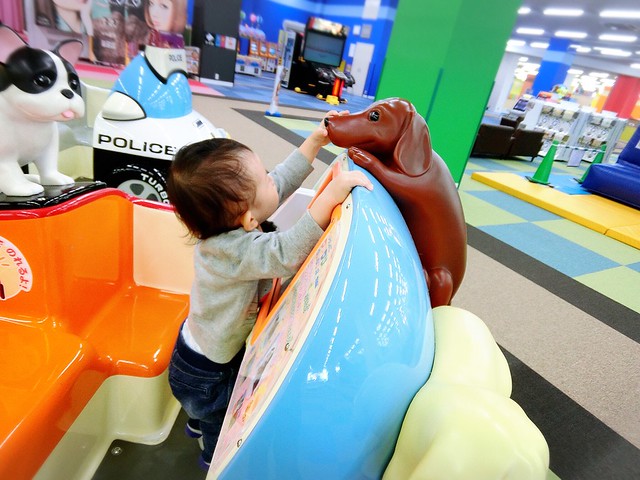 Loving every single one of them. 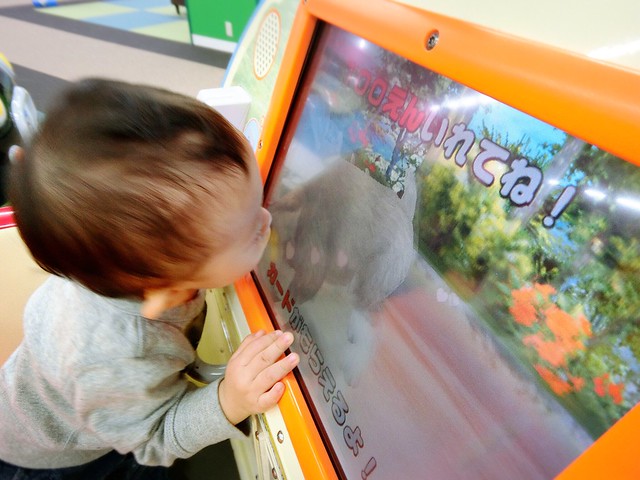 Did you guys see???? Behind those coin rides are the purikura machines!!!! Summore they are the ones i love the most!!! 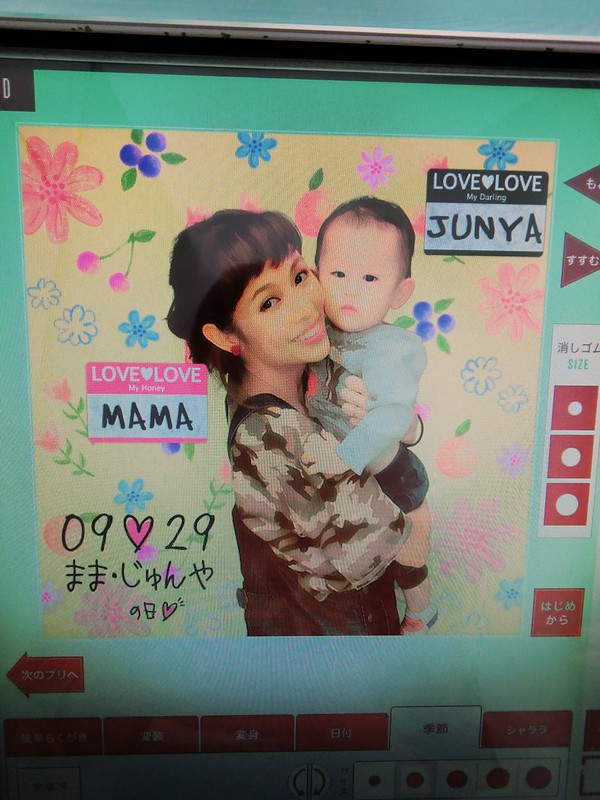 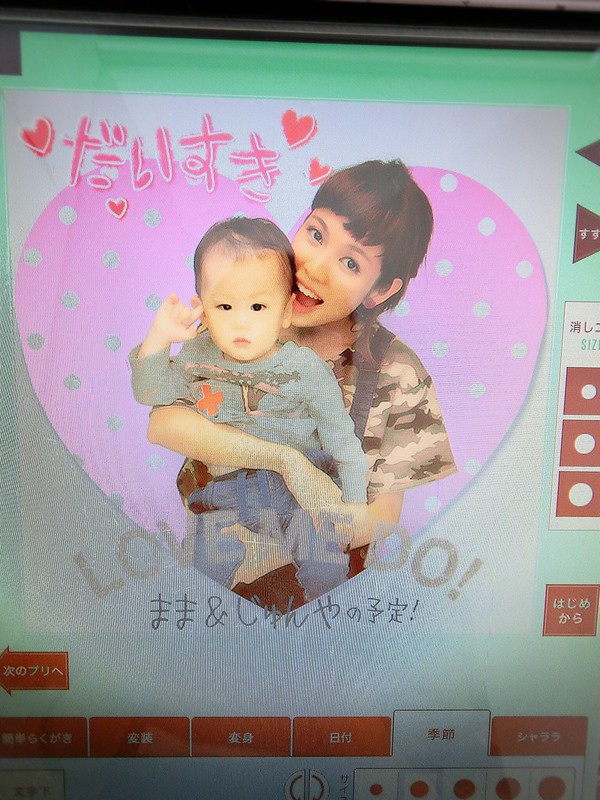 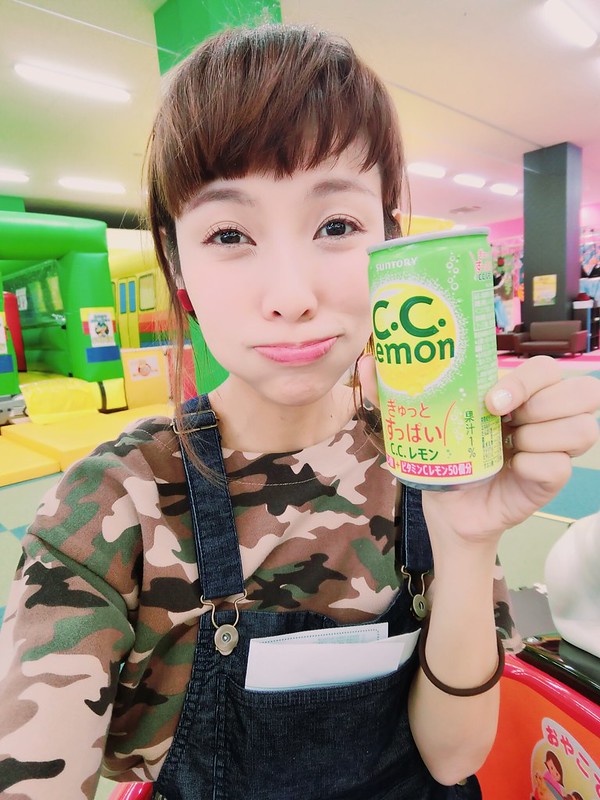 Needed a refreshing drink and the danna bought this for me. It was sooooo sour!! Apparently it has 50 lemons’ worth of Vitamin C. A bit overdose no? lol 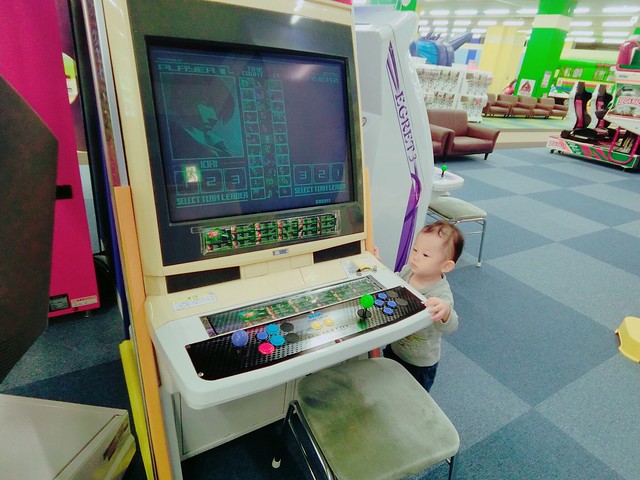 There’s even something for papas. XD

And then and then!

As we walked further i was amazed by how incredibly huge the playground was. It was at least 10 times bigger than any indoor playground i’ve ever been to in Malaysia or Singapore. And it has everythinggggggg. 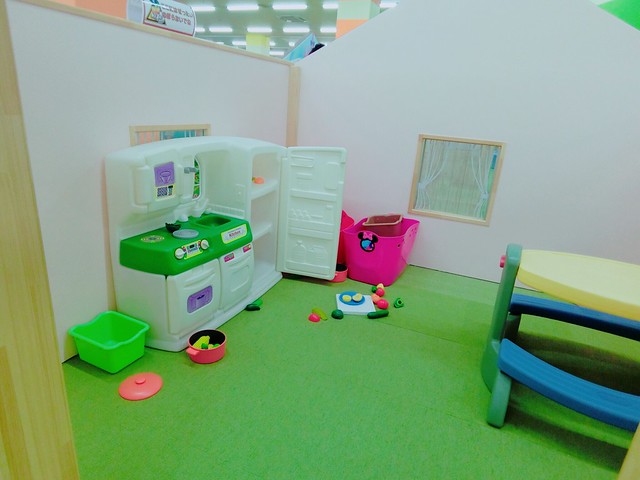 There are a lot of mini houses (mini but super spacious) with different themes. Like kitchen, pet shop, doll house… etc.

And what amazed me even more was how spotlessly clean the whole place was. Okay some toys were scattered here and there, but i couldn’t find any dirt/stain. Everything looked brand new like it was opened that morning itself.

It was cleaner than my own house T____T. 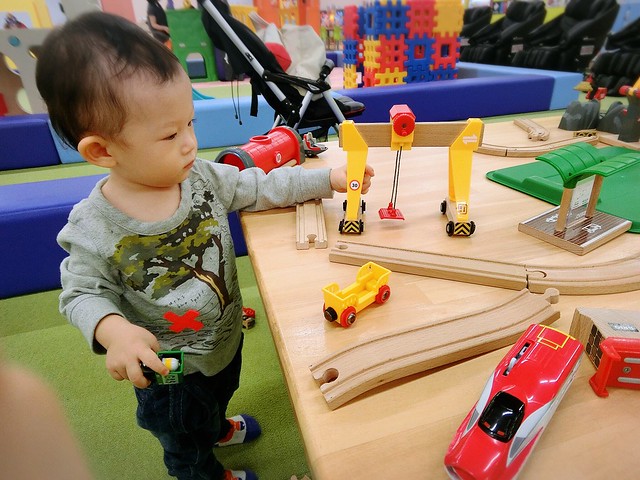 And then there were of course huge tables and tables of toy vehicles, highways, railways and of course, endless buses–Junya’s favorite. 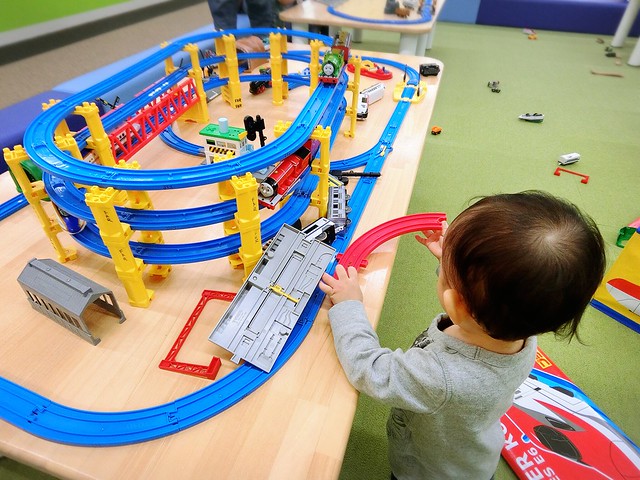 At this point i started to feel a little tired. If i am a kid i’ll be so overwhelmed. There are simply too many things to see! Touch! Hold! ! Ride! Climb! Push! Move around!!!

Anyway papa by this time already fell asleep at one of the massage chairs behind lolol.

It was way past Junya’s nap time but he couldn’t stop exploring all the new toys he’s ever seen. 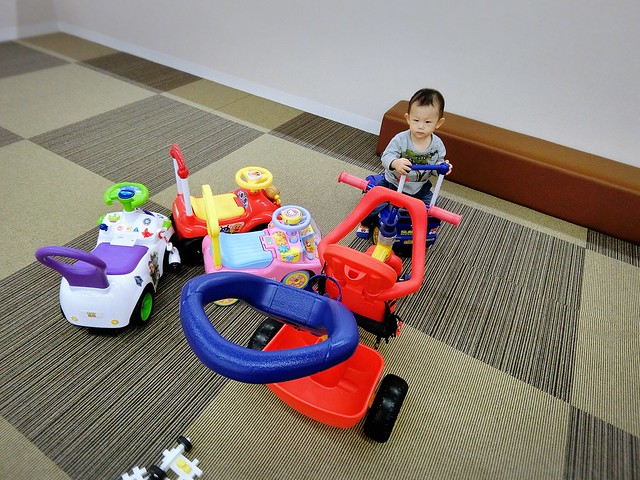 And then there was one whole huge corner where you get to ride all different kinds of toy cars. This one also Junya’s favorite. We spent maybe half an hour here lol. 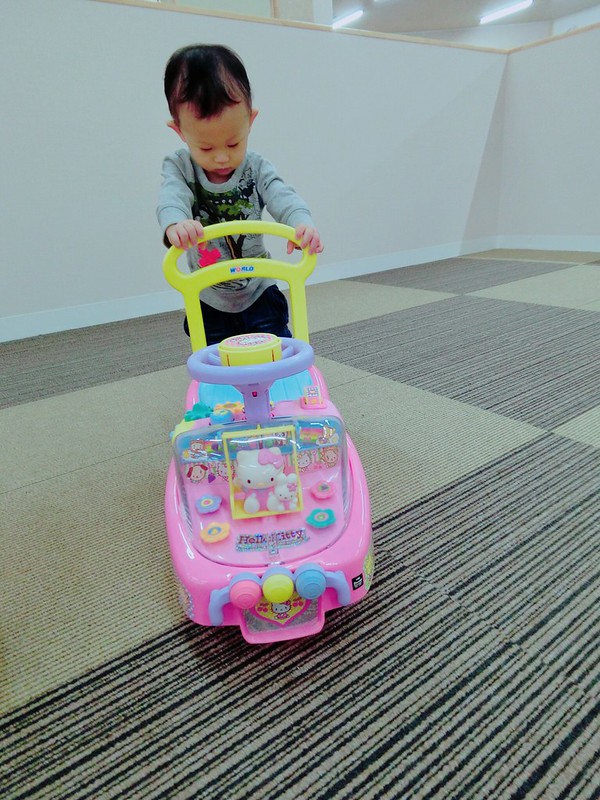 His favorite was Hello Kitty though. 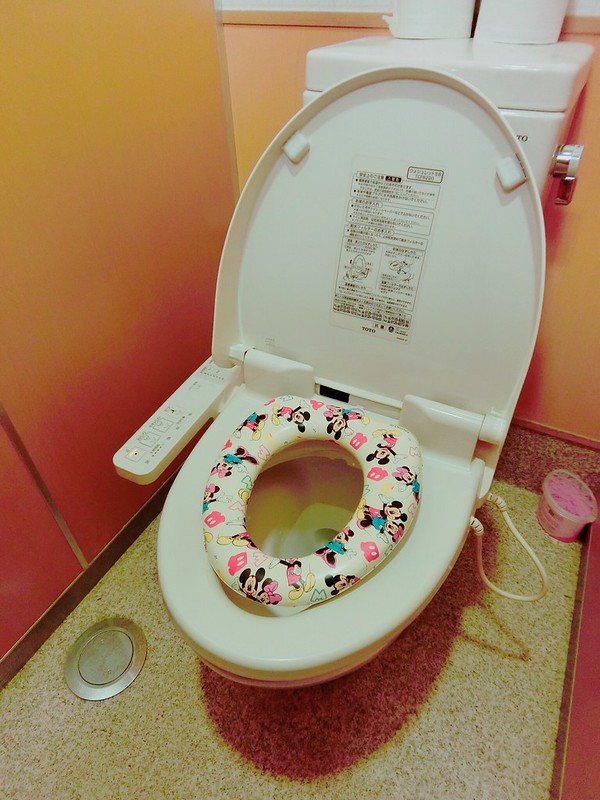 The toilets are of course, equally spotless and child-friendly.

I forgot how much we paid for the park because the calculation was a little complicated, and i remember it wasn’t cheap, maybe something like RM100 for 3 hours for the 3 of us. But after i have been to Royce Kids Gym at Liang Court Singapore which i paid about RM80 for ONE HOUR, this one was like heaven T____T.

Dinner time at the food court!! 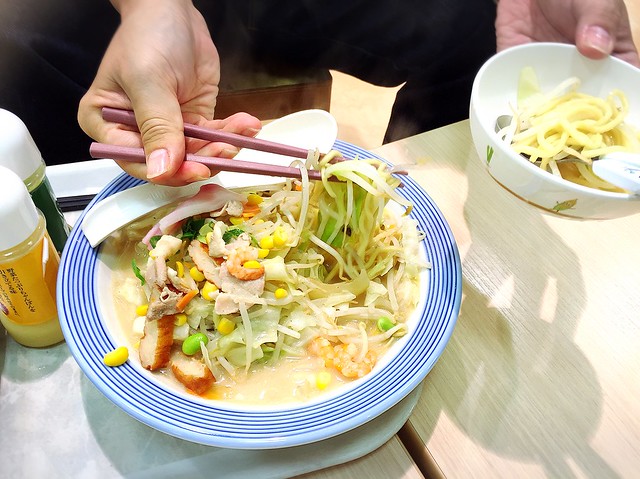 It is a little heavy in taste but Champon always has super a lot of vegetables (sometimes more than 10 types), so it a really healthy choice!! 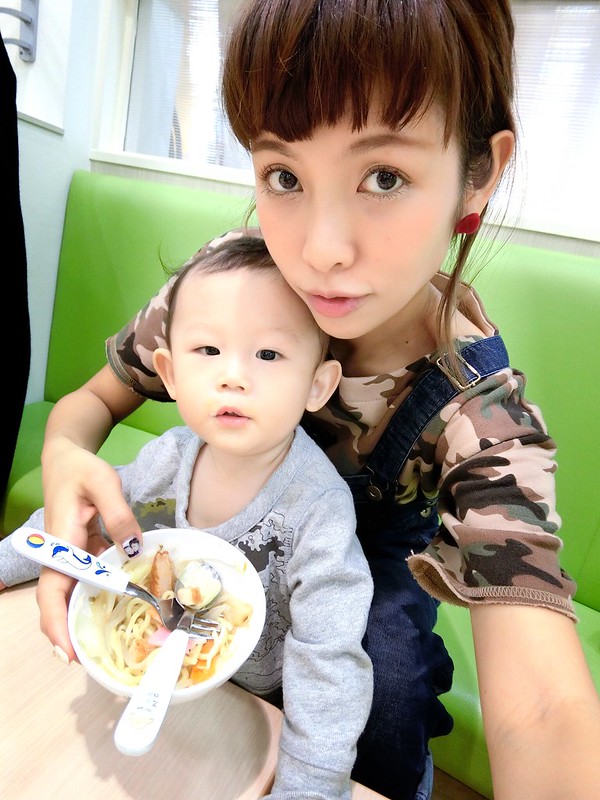 That’s all for today! Fantasy Kids Resort is very far off Tokyo, but if you ever be near Narita do go for a visit. I would very very much like to go back again. ❤︎

And that's how i became a sperm addict.