❤︎47 Prefectures❤︎, Traveling with baby, Why Japan Is Awesome

The danna grew up eating a lot a lot of Chicken Ramen (the first ever instant ramen created), so instant noodle holds a very special place in his heart. He remembers that in one interview, Ando Momofuku was asked how he feels about being the founder of a company that creates something that is not very nutritious or beneficial to health (obviously everyone has the impression that instant noodle = unhealthy), and he answered that it was not healthy food he aimed to create. It was to make a change in people’s lifestyle and save people during a time of emergency. Be it a hungry student on a super tight budget studying for exam in the middle of the night, a employee rushing for a project who doesn’t have time for lunch, a mother too tired to cook herself proper food after settling her kids and the house (or too lazy to even go downstairs to tapao food)… yeap the last one is me. read more

Have you ever wished you can drive in the comfort of your own car and say hello to free-roaming wild animals in close proximity? 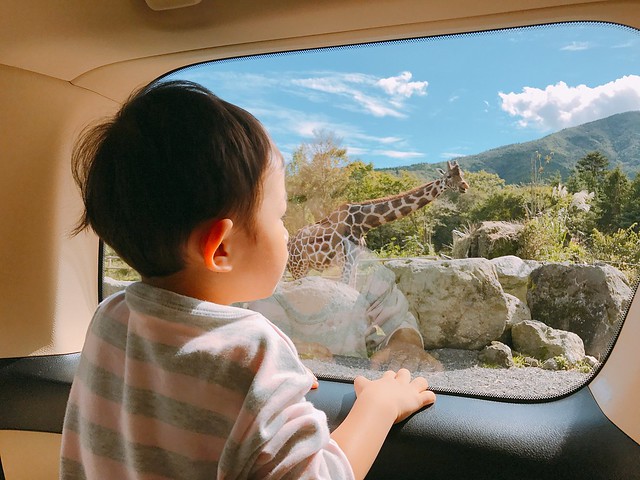 Fuji Safari Park lets you do just that.

I love the zoos and Junya even more so, so I try to bring him to see all the animals. Having been to the Singapore Zoo and Night Safari, it is quite hard to top them, but Fuji Safari exceeded my expectatation of a safari. As usual I thought we have to line up for the tickets, then go on a caged jeep and drive by to spot animals from far away. read more

Since we are staying nearby and I’m still all #pokeMOMgo crazy, we visited the Pokemon Center in Ikebukuro Sunshine City. This post is for all Pokemon (or PokemonGo) fans!

I remember going there when Junya was 6 months old. The danna asked, “is Pokemon popular in Malaysia?” (He probably thought it would be a good topic for me to introduce to my readers) I shrugged and said probably not. But I’m glad there are maybe more people will find this post useful now! 😀 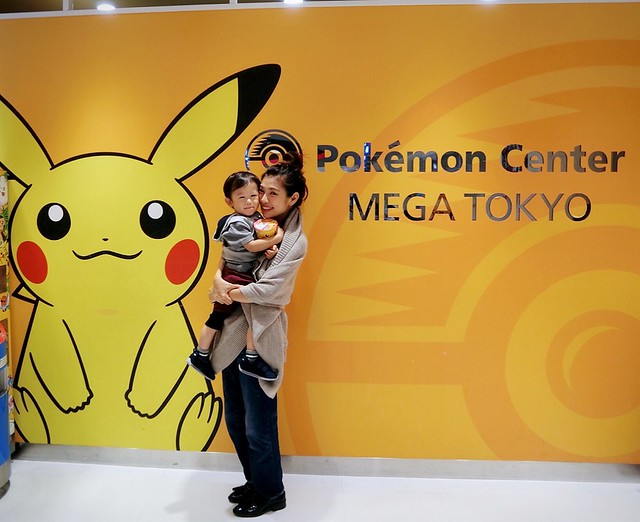 Quick post on the theme park we visited with Cheesiepetit during our stay in Tokyo.

We are running out of new major theme parks to visit so we are starting to explore the lesser-known ones. Who knows we may find a few hidden gems!

Junya loves vehicles in general so we decided to bring him to see some trains this time. 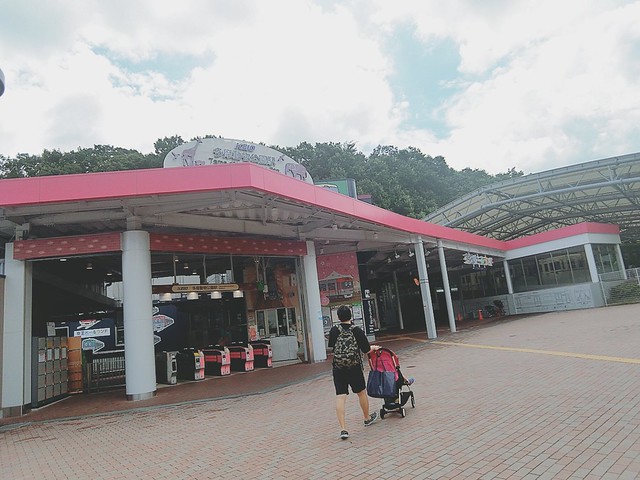 The Keio Rail-Land theme park/Museum is operated by Keio Electric Railway Company and is located in Hino city, Tokyo. It is adjacent to the train station “Tama Dobutsukouen” on the Keio Dobutsuen Line. It’s quite a distance from Tokyo, we drove there and it took us about 40 minutes. read more

When you travel with two kids age 2 and below, attractions you can visit are limited. But it doesn’t stop us from exploring new places!

Tokyo is full of hidden gems. I was gonna bring Junya to Asobono again and let him play to his heart’s content the whole day, but sooooo happened it was closed for renovation during our trip this time T_T. I did some research and came across a new place called the Tokyo Toy Museum, located at Yotsuya, Shinjuku-Ku (the nearest stations are Yotsuya-sanchome station and Akebonobashi Station, although we walked all the way from Isetan Shinjuku!) read more

We were preparing to bring both cheesiepetit back to Japan some time in autumn this year, but it looked like we had to accept the challenge much earlier than expected.

The danna didn’t want to be away from the kids all the timeso we decided to just travel as a family wherever we go. First stop: Singapore. Second stop: Tokyo.

So… here’s our life in Tokyo, as a family of four. 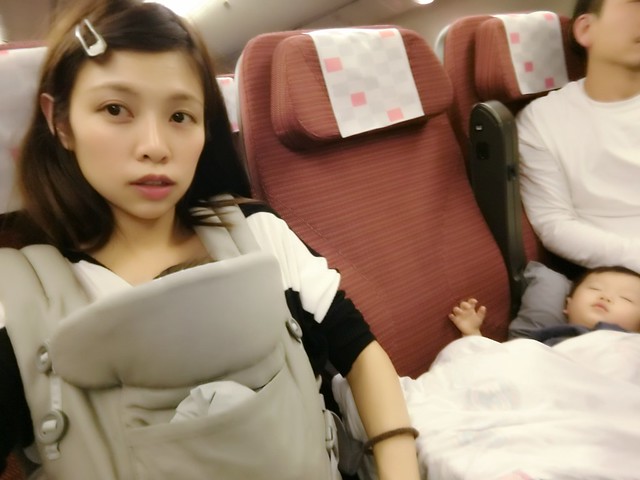 First flight for the four of us. Sakura’s first flight at 1.5 months old and Junya’s first seat all to himself as he just turned two. read more

On one of the danna’s off days we decided to visit an indoor theme park since it was a full day rainy day and we couldn’t go for any outdoor activities.

I have blogged about Inzai Fantasy Kids Resort before in Chiba, it’s too far to travel there so we looked for a them park nearer to us in Tokyo, and decided to go to Tokyo Dome City’s ASObono, one of the largest indoor kids theme parks in Tokyo. 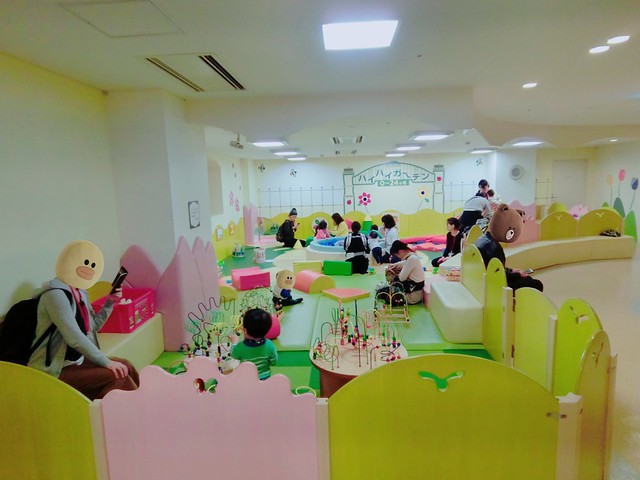 It’s huuuuge! This is the baby area (below 2 years old). read more

Super long food post from our Japan trip in Sep/Oct!

It was probably the worst trip for me when it comes to enjoying food, because my nausea was getting really serious T___T. I gagged myself through cooking breakfast, and i usually didn’t even eat dinner because evening sickness was the worst.

This is Junya’s second time to Tokyo Disneysea!! (Third time, if you count the time when he was inside my tummy XD). You can read the previous blog post here.

I realized i have been to Disneysea 3 times in a row instead of alternating between Disneyland and DisneySea. Well for first timer it could be a very tough decision. I like both the theme parks, but i was at Disneysea again for only one reason: Gelatoni.

It is Junya’s favorite and i wanted to get ALLLLLL the Gelatoni merchandise for him! #Badparenting lol. read more

We went there without any expectation, and it turned out to be the largest indoor kids playground in Japan, and the best i’ve ever been!!! read more