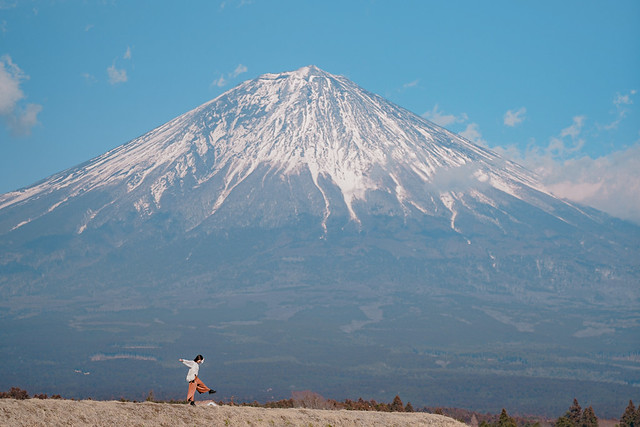 The dream which I woke up upon

This post is going to sound a bit strange.

Today I am dipping my toes into the realm of spirituality, but it is not about zen temples, sacred shrines or hidden power spots. It is something… beyond. Or actually, within. 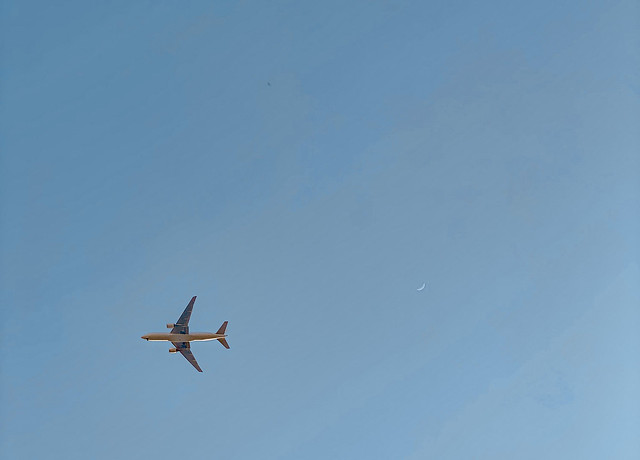 Often, I explore thoughts within myself about the reasons as to why I love Japan. And I have realized that over the course of time and of different stages in my life, the reasons changed.

The first time I probed curiously into this theme of my life was in 2012. Today I’m writing an updated version of it.

If you have read my book (if you haven’t, you can totally still get it here), you already know my story with Japan. If my inexplicable obsession with Japan still puzzles you, here’s a list of posts mostly written for the purpose of my own soul-searching that may explain things better for those who are new here. read more 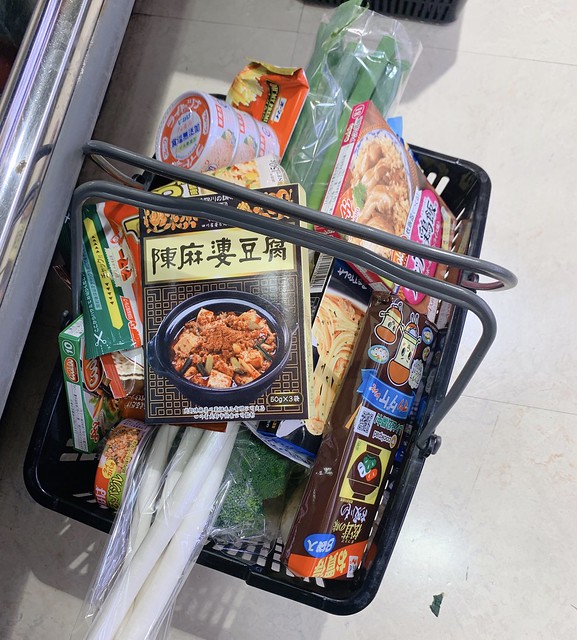 Yesterday was my flight back home and as usual, #AuntyCheesie was at work. Dashed to the nearest supermarket and drugstore and brought back my usual grocery stock. Instead of throwing them into stories on IG, I think it’s time for a blog post!

So here it is.

This is my 56th visit to Japan, and despite all I know and love about Japan, I have never actually “lived” in Japan before. The longest stay was couple of weeks in service apartments.

So with the kids having a long summer break, we are spending 1.5 months here in Tokyo, and for the first time in my life, I am finally getting a taste of how it is like to “live” in my favorite city in the whole wide world.

You know what? Nevermind.

The kids are fine. They are happy. Tearing down the house as usual. Building spaceship stations and airports with sofa cushions and Champon in our bedroom. Stealing all the CNY snacks without asking me. Switching on Anpanman to watch by themselves (they know the remote control better than me now, Junya even taught me how to fastforward the programs). They also have not been sick (touch wood) since the change of new school for Junya. 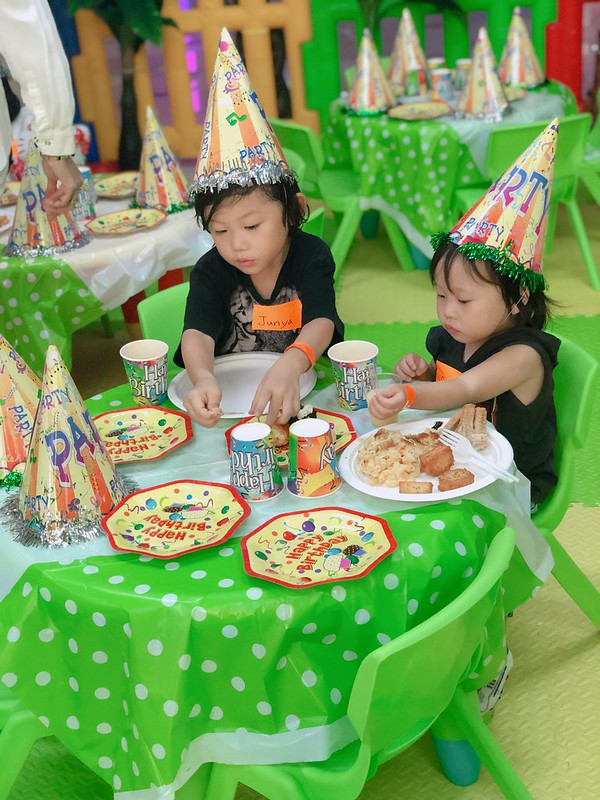 They are happy and fine.

So, this month, this monthlyversary blog post, is about ME. read more 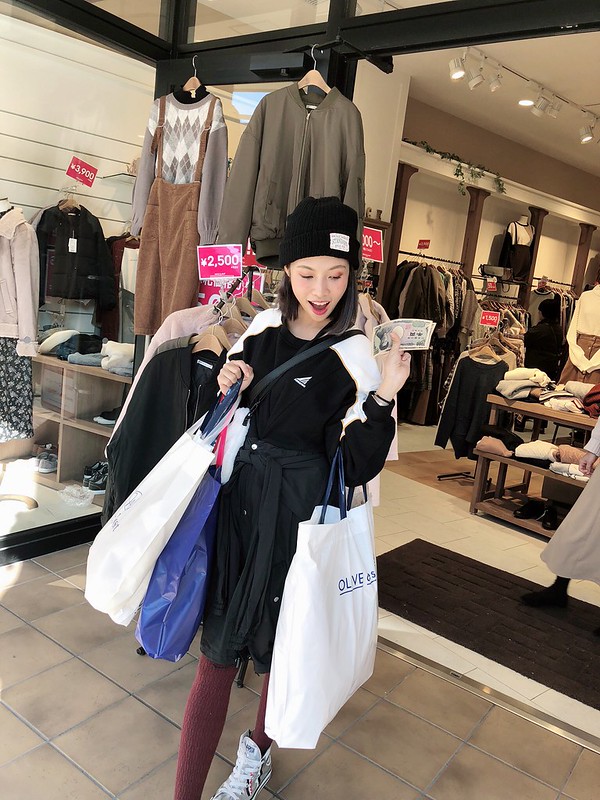 Ok. Until today, people are still telling me that they cannot find any affordable fashion items in Japan. I just want to ask, have you guys been going to the wrong places? Did you only visit Ginza? Haha.

The Meaning of Omoiyari

Many people have told me that some of their favorite blog posts from all the 2000 over that I have written, are from the “The Meaning Of…” series. I have written a few so far:

1. The Meaning of Itadakimasu

2. The Meaning of Mottainai

3. The Meaning of Umami

These are some of my favorite too. Recently I read the trending book called Ikigai: The Japanese Secret to a Long and Happy Life. I have my very own definition of Ikigai, but let’s reserve that for another time. What I want to say is that, sometimes I really learn so much from just researching about one single Japanese word that carry such profound, sophisticated meaning. read more

#JapanQuality for Malaysia (and Singapore!)

My love for Japan needs no further explanation (as this entire blog is made of it, haha), and I believe that a lot of you reading this probably also relate to things that write about Japan, be it travel, culture, food, etc.

Many Malaysians too have an affinity to Japan since a long time ago, even if some don’t realize it. We have put our trust in Japanese brands and technology for decades, we have Japan-made products in our home probably since we were born, and many of us would love to continue using and buying Japan-quality goods to better improve our lifestyles. read more

Many of us love visiting combini (Japanese convenience stores). I can’t live without combini when I am in Japan. The onigiri, sandwiches, snacks and seasonal drinks… There were days I just live off the combini completely for days!

So I have blogged many times about the wonders of combini food. I also try to put together a meal as healthy as possible. But a few times I got lashed for “falsely promoting combini food as healthy when they are bad for our body”. So today I just want to share a few latest information on conbini food in Japan, especially for those who are in doubt and unsure whether the onigiri you are eating from 7-11 is killing you slowly. read more

I drafted this post since 2 weeks ago, and I can’t believe I only had time to type one line… T_T. Every night after the kids go to sleep, my brain tells me that how nice if I could do the same… so I respected my brain lolol. And in the afternoon, somehow there was ZERO time to even flip open my laptop. IKR??? Even when Junya is in school and Sakura is napping, I can’t fully relax knowing that I will be disrupted anytime. Plus there’s so much distraction… hair on the floor, toys here and there… laundry to be put away… SCARILY ADDICTIVE JAPANESE TV SHOWS….. Blogging is sort of a very holy ritual that requires lots of focus and peace haha. It’s not something you can do while entertaining a grumpy toddler who is pulling your shirt. read more

If given a choice, I think most people (especially Malaysians and Singaporeans) will avoid traveling to Japan in summer as they often have the image of Japan in this unbearable heat during the season. I was one of them.

I had been to Japan in summer several times, late June/early July. It was as hot as KL/SG, but as a traveler you often feel that the heat is worse than the tropical cities because, well, back home we are mostly staying indoor all the time or hide inside a mall.

So yes, I had to agree that, summer was probably not the ideal season to visit Japan if you are not a fan of sweaty activities and hot climate. I avoided visiting Japan in July-September as much as I could. read more