The danna had to go back to Japan for work for two weeks, and this time i couldn’t follow because i think Junya is still too young to handle a mid-summer trip in Japan T_____T

So this was the longest we were apart ever since we got married. My mom came to stay with me while he was away so taking care of the baby was a breeze, but i was mostly bitter about all the nice things i couldn’t have in Japan. Although it was a little worse for him cuz what he couldn’t have was Junya hehehhehe. So i win.

He would update me about his work and stuff, places he went in Tokyo, and send pictures of his room: 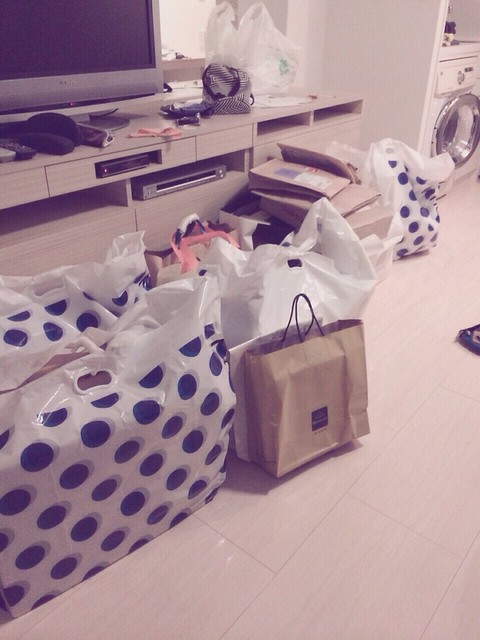 I see he is having fun shopping. (Although some are parcels i bought online XD).

And i would update him about… i dunno… how many times Junya pooed. And send him pictures of my room: 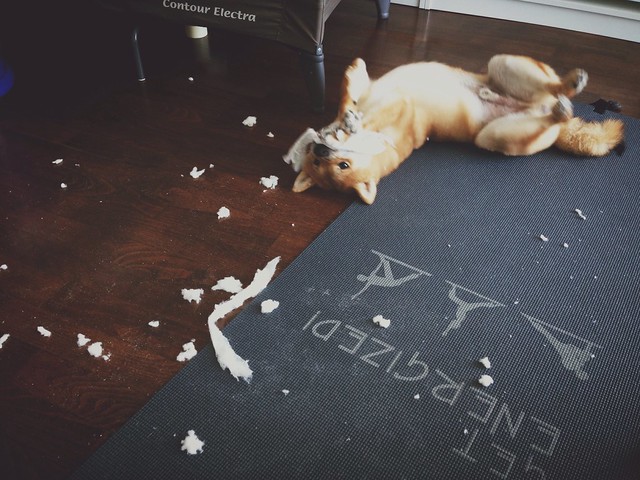 Anyway… on the last night before he flew back, middle of the night, he had to send me this 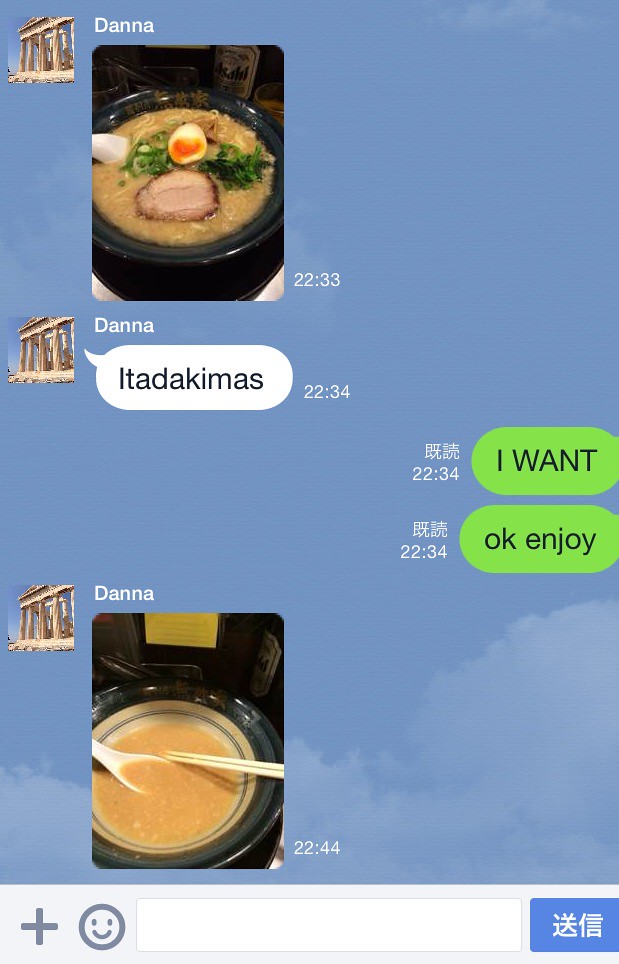 That shop is apparently one of the most popular ramen shop in Tokyo with a looooong queue outside.

I almost drowned in my own saliva wtf.

After ramen he sent me this. 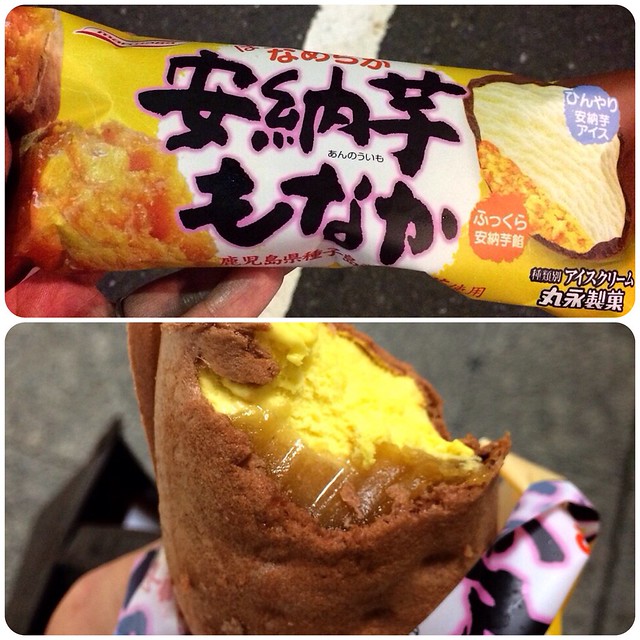 Usually in revenge for all the food pictures he send me i’d spam him with lots of smiley pictures of Junya to remind him what he’s been missing out.

(“Hi dad! Sniff me! Oh right, you can’t.” Oh My God today your son totally climbed the stairs! Something like that.)

But since he was flying back real soon, he could just tahan a bit more and could hug/kiss/sniff his son for all he wants. But i still cannot have my ramen. FOR MONTHS.

Fine. And when i thought that was the end of all the food-you-can’t-eat torture, since his flight was 10am in the morning (what else could he eat? McBreakfast? Pffftt).

(On hindsight actually he could. :X The Mentaiko Infinity Buffet at Narita Airport is no joke.)

AND THEN HE LINED ME. 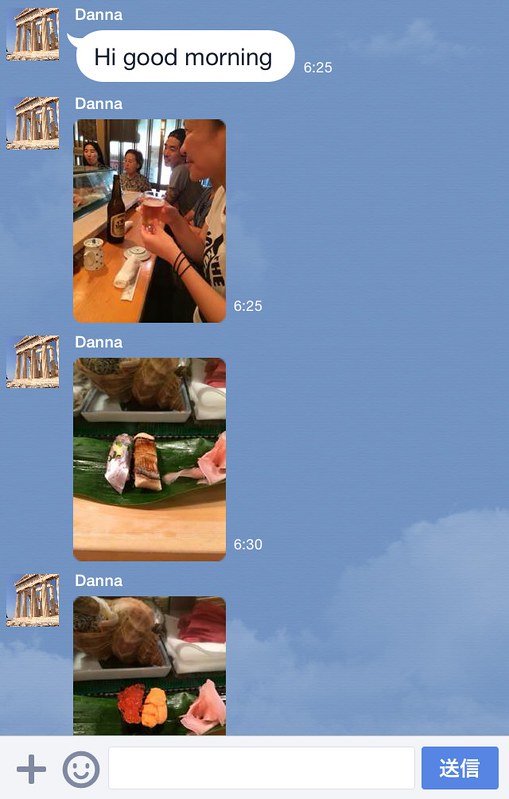 My chatbox exploded with pictures of weird colorful edibles that would please human palate in many amazing ways.

Who would have known. I applaud him for waking up at 5AM to go to Tsukiji Fish Market. SO FREAKING EARLY. He totally deserves the worm. (Metaphorically, okay? Just in case, you know. Joke?)

Anyway here’s the complete picture collage of what he tortured me with: 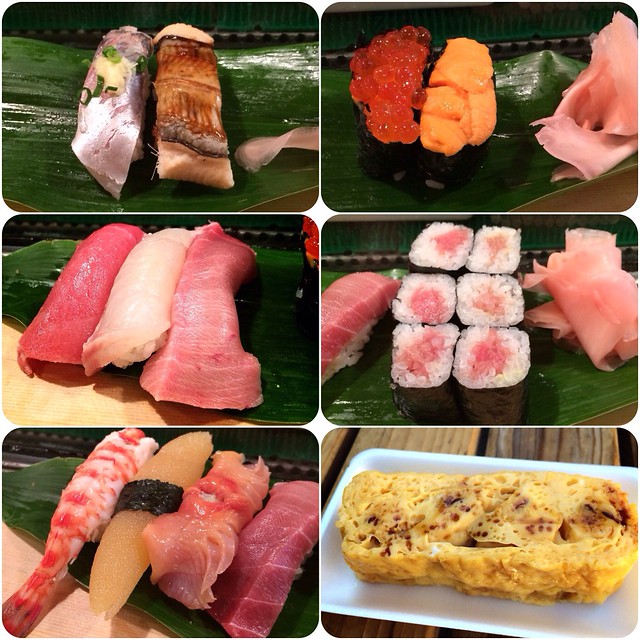 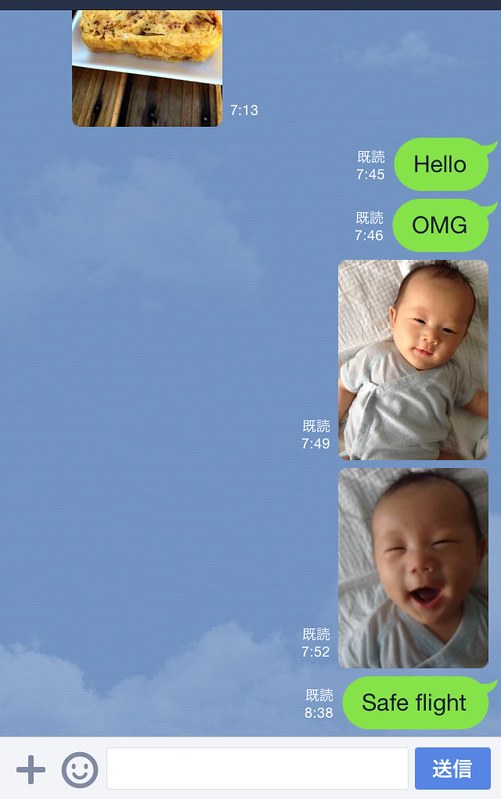 So i spammed two Smiley Junya pictures in vengeance but he no layan (maybe already switched his phone off -___-).  Summore said “safe flight” to myself sien.

Anyway that is all la.

Anyway the next half below a boring shopping post! Things he got from Japan for the family (some of course i ordered him to buy wan haha) 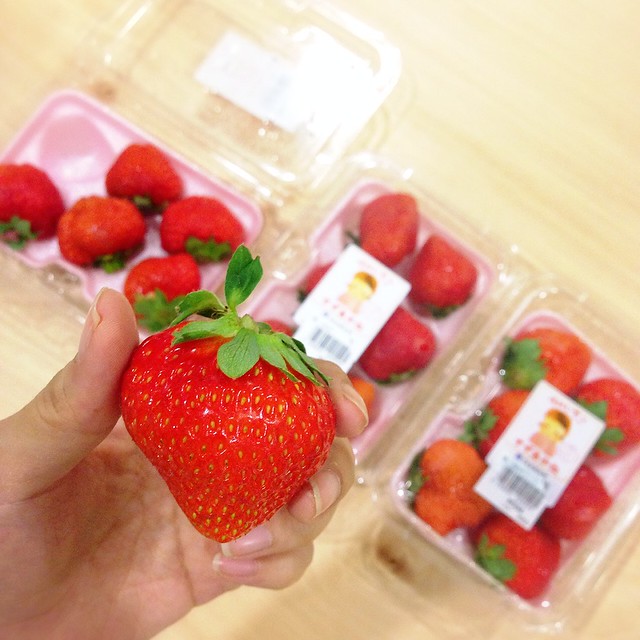 It is mid summer now and is almost impossible to get strawberries, but he somehow managed to find me Nagano Ichigo (altho i wanted Hakata Amao). This alone offsets all the evilishly yummy pictures he annoyingly sent me haha. 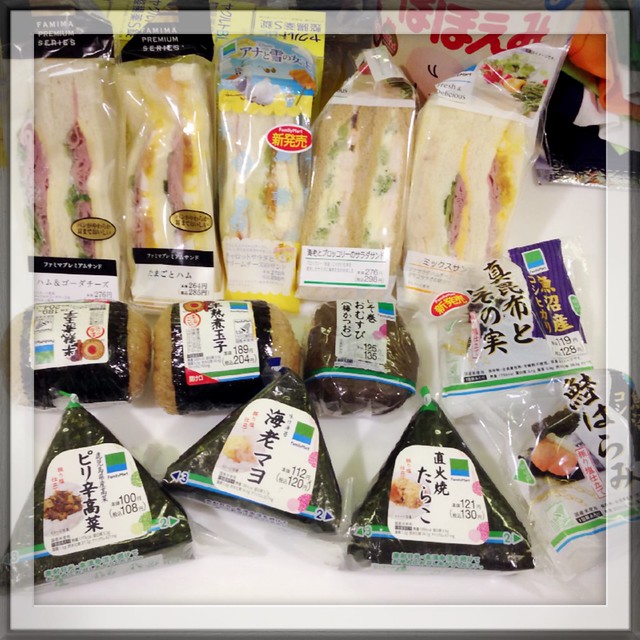 Sandwich points for this husband. 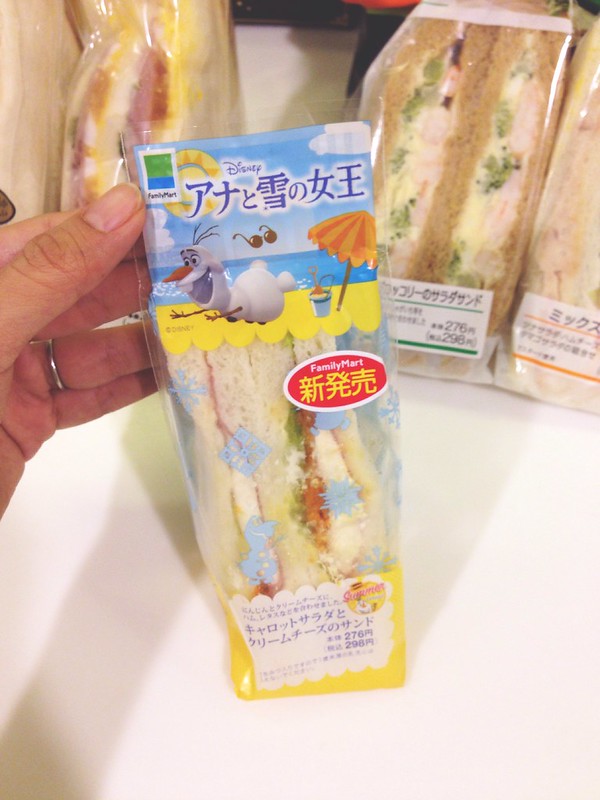 Summore got a Frozen collabo sandwich lolol. Trust Japan to monetize ALL the latest sensations. 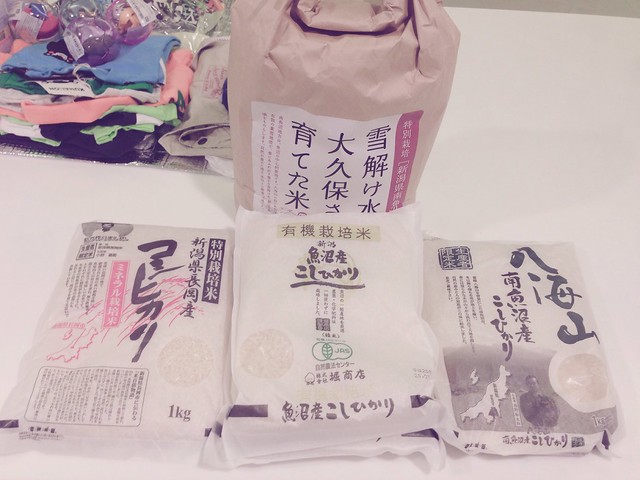 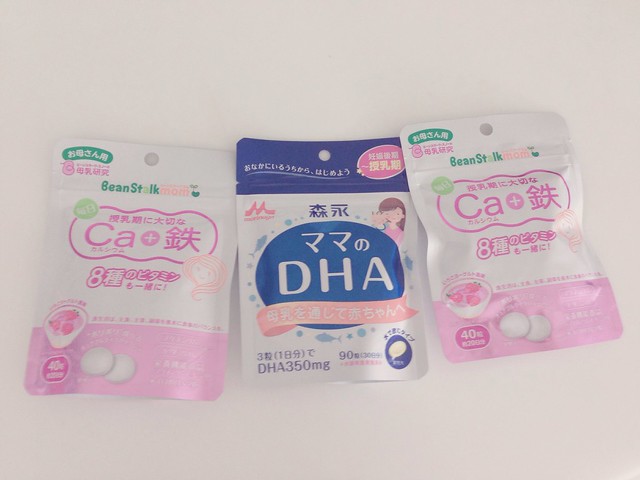 Supplement for breastfeeding moms. All my Calcium is going to Junya’s fingernails i’m not kidding. 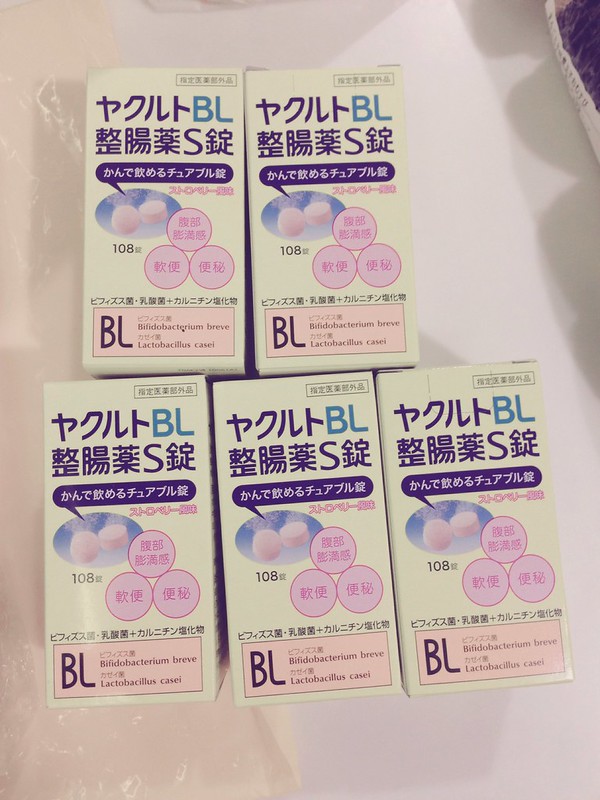 Yakult probiotic pills for good intestines. Can never live without this now. 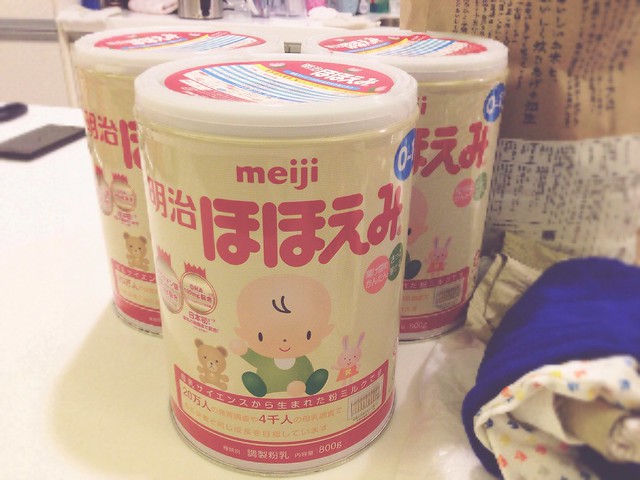 Meiji Hohoemi Formula for later use. We also bought a Meiji “Raku Raku Cube” pack earlier, which is one of those Japanese awesomesaucethingabomb invention. The formula COMES IN A BAR. Like an individually packed chocolate bar. You just break the cubes according to baby’s need and mix with water.

Huh? What milk powder case?! What measuring spoons? Y NOBODY ELSE DID THAT YET?! 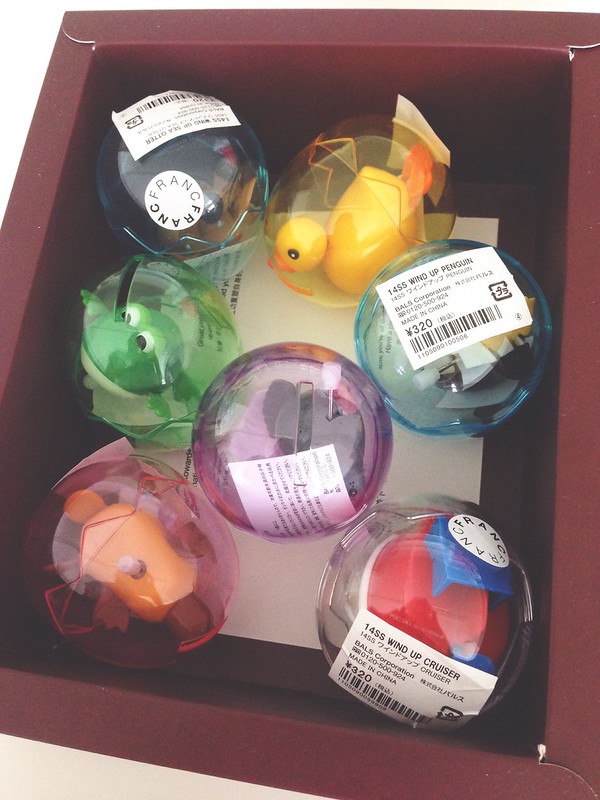 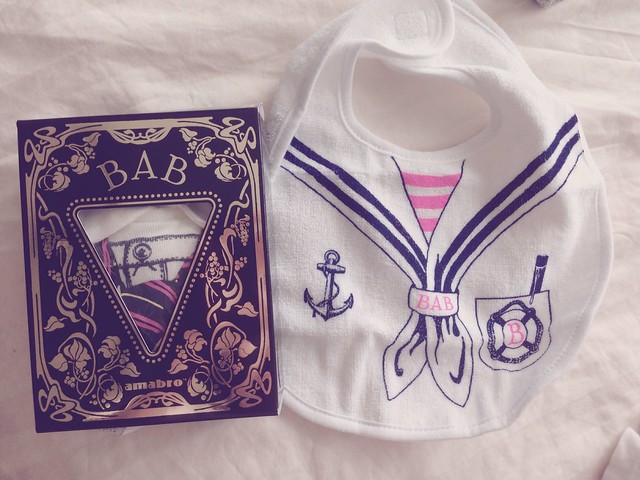 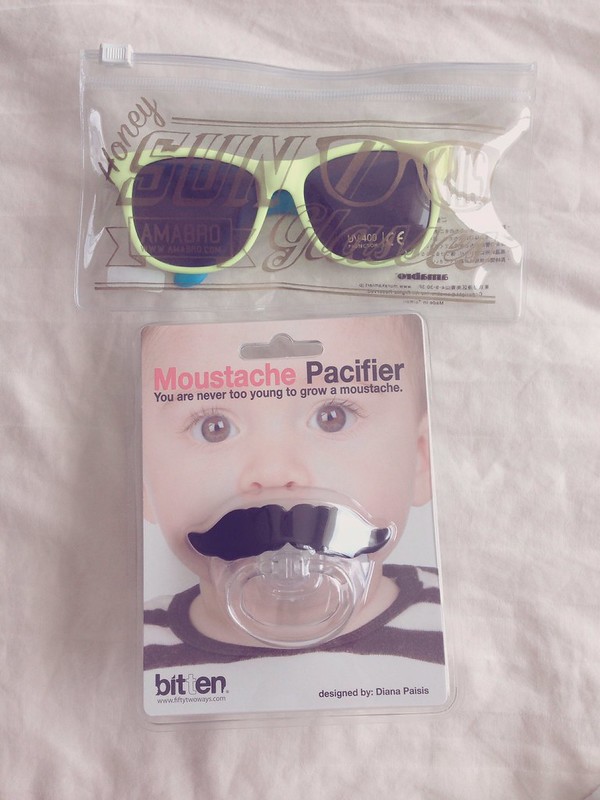 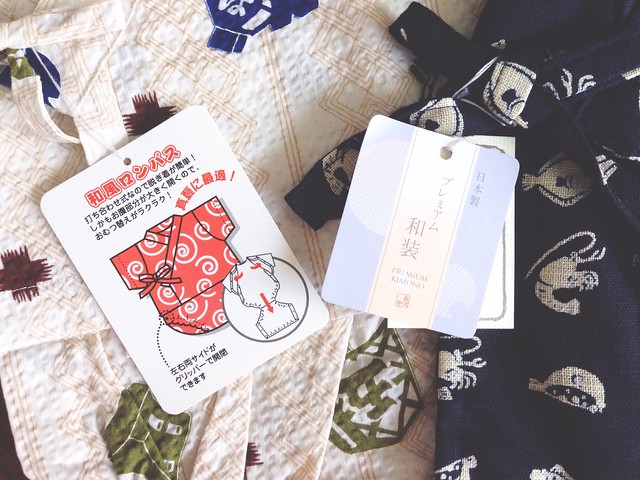 Mama is more like a…. i dunno, Edo period yakuza person wtf. 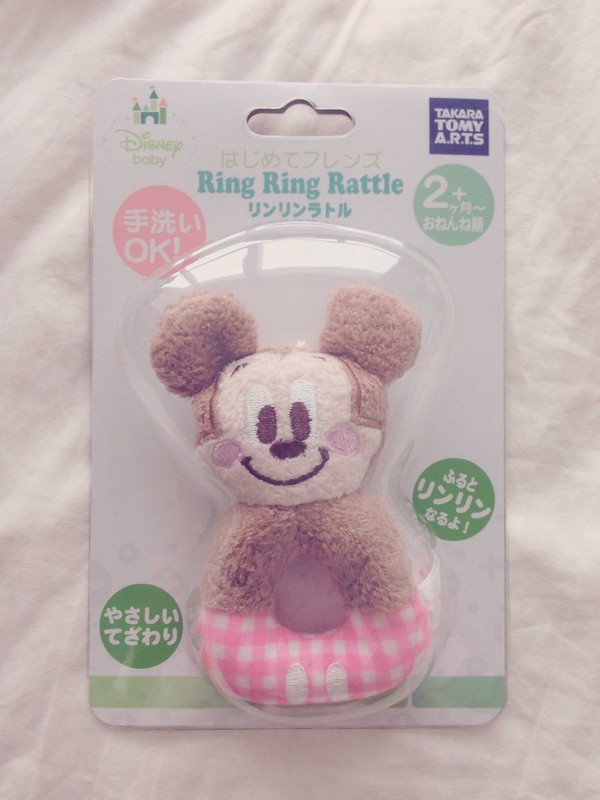 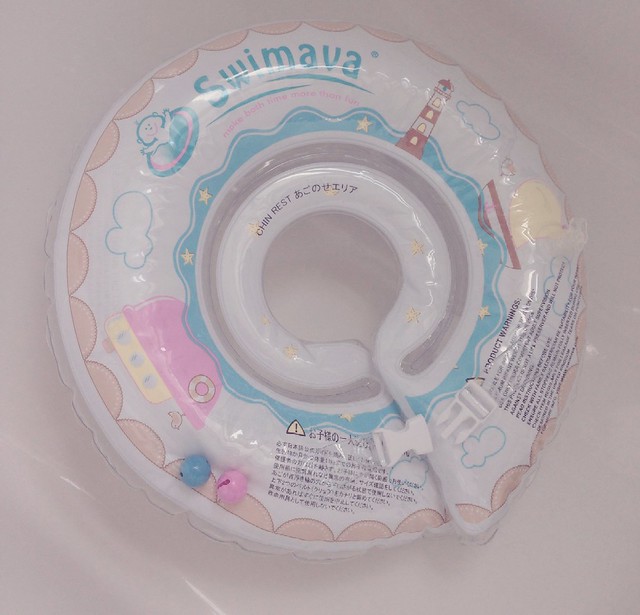 Swimava neck float (don’t dare to use all the made in China with fake Disney characters on it wan. They look painful and flimsy wtf) 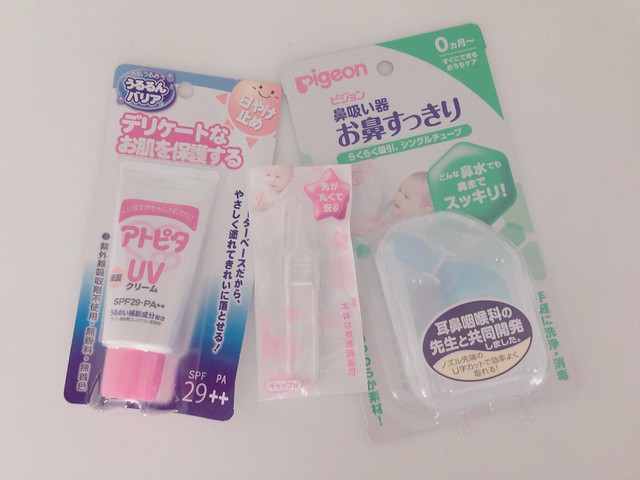 Sunblock and some care packs. This one not really present haha. 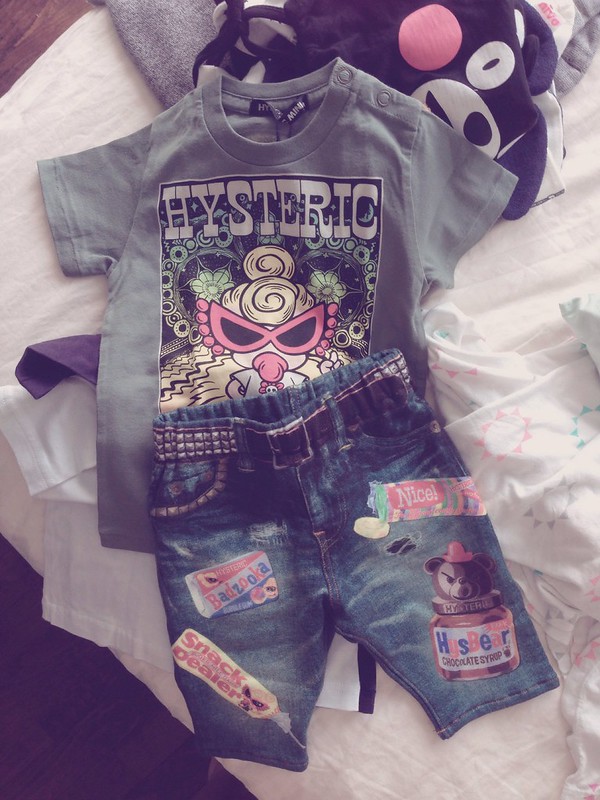 Danna’s brother sent him tons of oversized clothes and i could see he has very unique taste lolol. 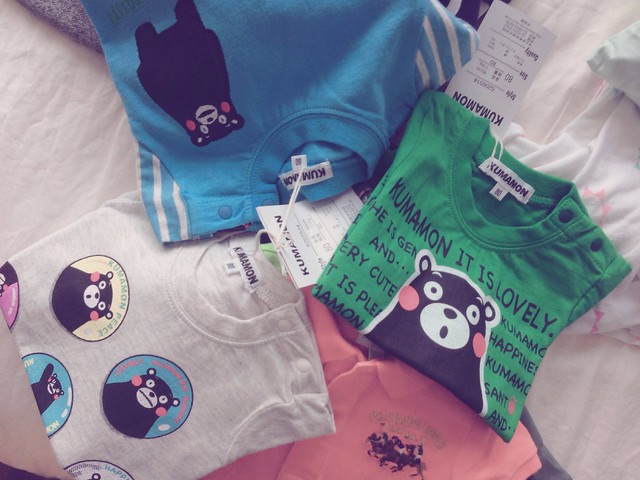 Junya’s uncle also works in Kumamoto so he gets ALLLLL the Kumamon shirts!!!

Since i don’t have a girl i have given up hope on ridiculously cute Hello Kitty collabo items in various pastel hues. Instead i am gonna subtly brainwash him with this whole Kumamon cult XD 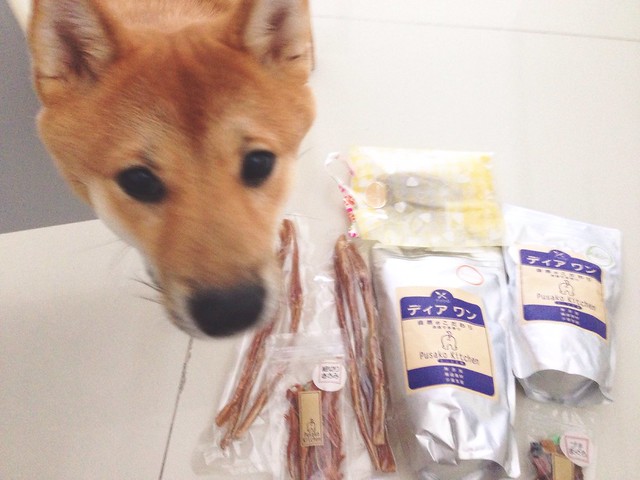 Apparently his snacks are worth 3X more than Junya’s commercial lunches and dinners for monthssssss. Where’s your priority, dad?! 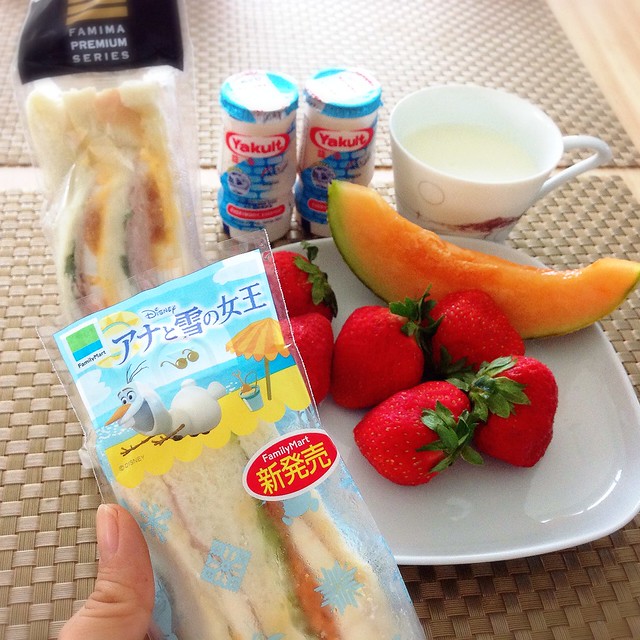 Now let me have a “pretend in Japan” breakfast.

PS: Anyway now i understand how some of you feel when i post food pictures. 我也有今天了。