In the previous post I went to Ise Jingu in Mie Prefecture, and the next day I thought, let’s keep rolling and I decided to travel to Hiroshima. Hiroshima is one of the more popular destinations in Japan that I have not visited, and I was very excited to tick it off my #47prefecture bucket list. 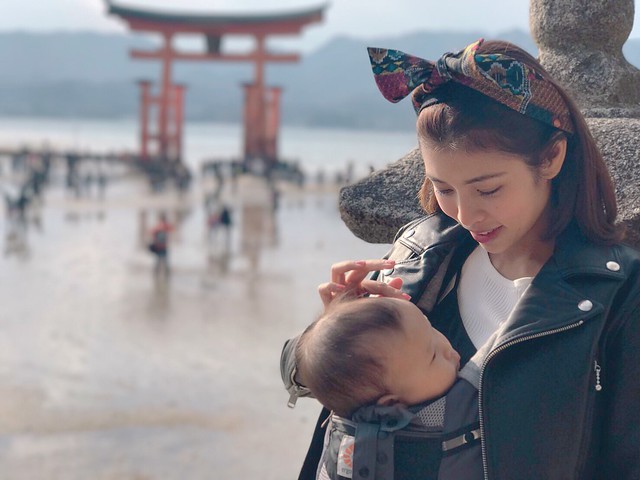 Hiroshima is my 27th prefecture. 20 more to go.

It’s more than 300km from Osaka (about KL – SG kind of distance), but it took only 1.5 hours on Shinkansen. 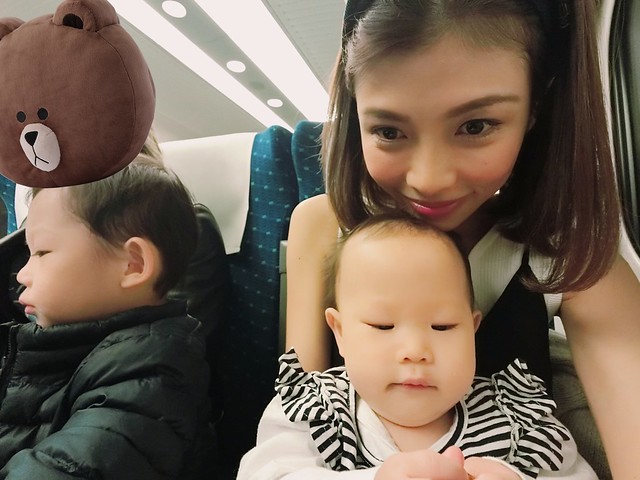 Sorry I will have to repeat again. I really, really love Shinkansen. In fact the whole world should be connected with Shinkansen lol. 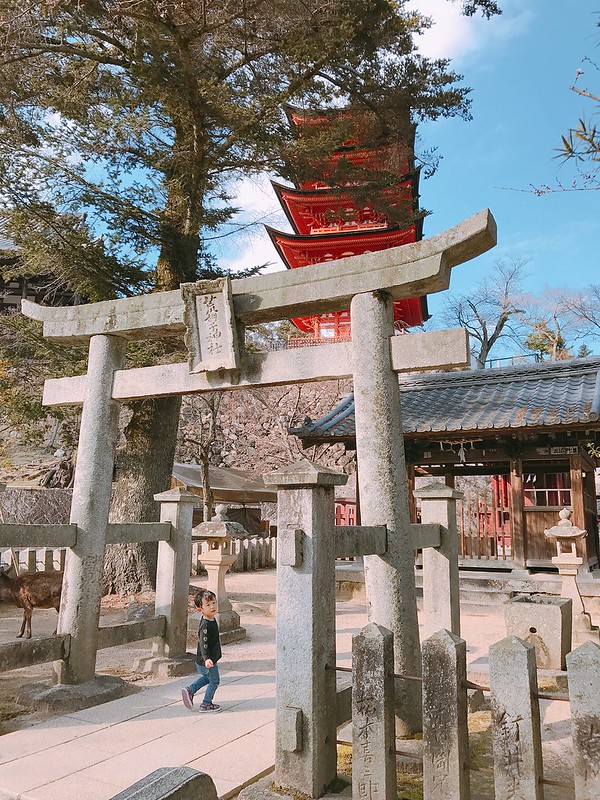 (5-storey Pagoda at the background)

I was quite sad that we only had an afternoon to visit Miyajima, a small island in Hiroshima Bay, as we departed quite late (lots of parenting havoc ongoing in the morning, showering kids, feeding, emergency diaper change, endless coaxing etc lol). I would really love to spend more time in Hiroshima city and to visit the Hiroshima Peace Memorial Park. Never mind, next time!!

We headed straight to Itsukushima Jinja, best known for its floating torii gate, and also ranked no.2 as best power spots in Japan. AND, also is voted one of the most scenic views in Japan. Wa wa wa need to bag so many accolades or not! 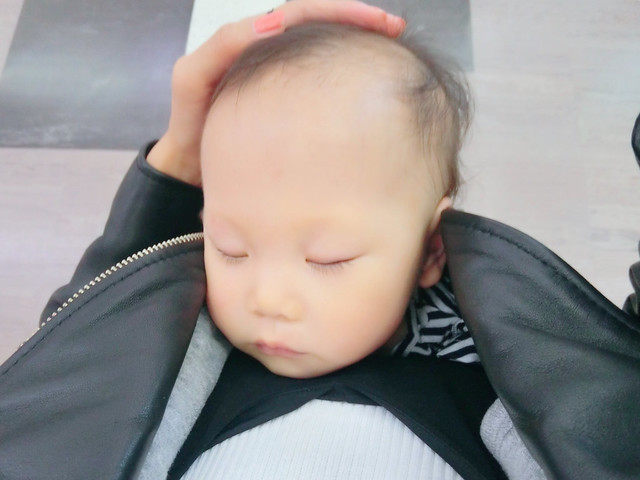 This, is one of the most scenic view for me, though. 😀 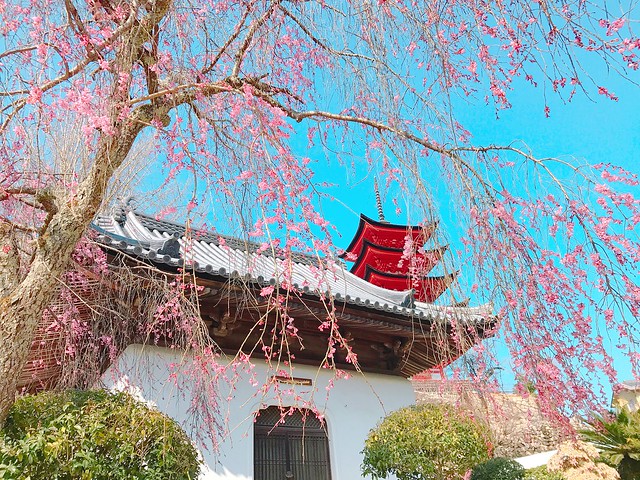 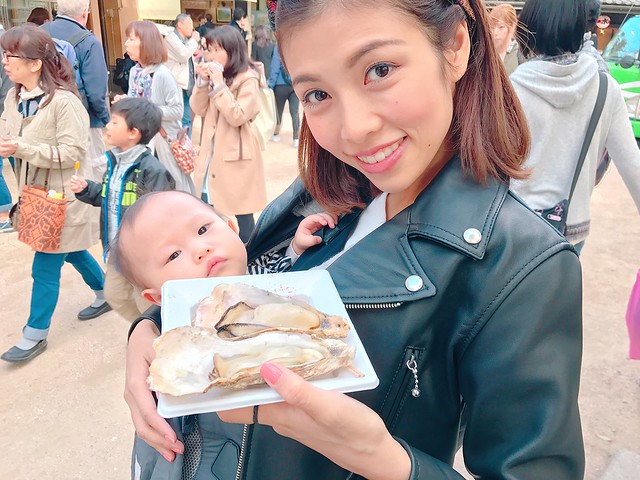 When you come to Hiroshima, of course oyster. 😋

Grilled oyster AGHHHH THIS WAS SO SO GOOD. 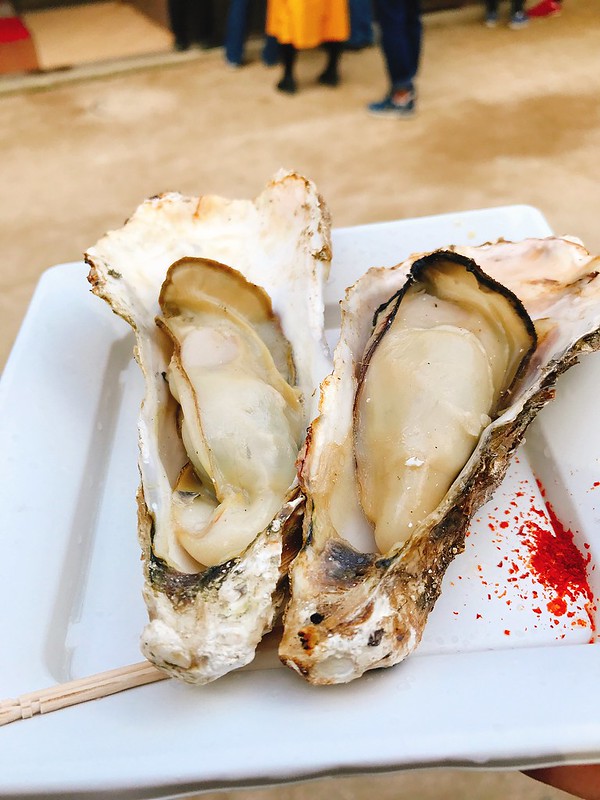 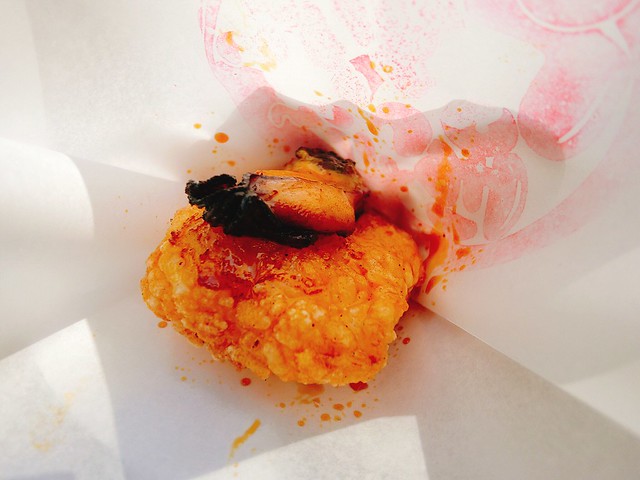 Another stall selling grilled oyster with rice. I prefer the previous one. 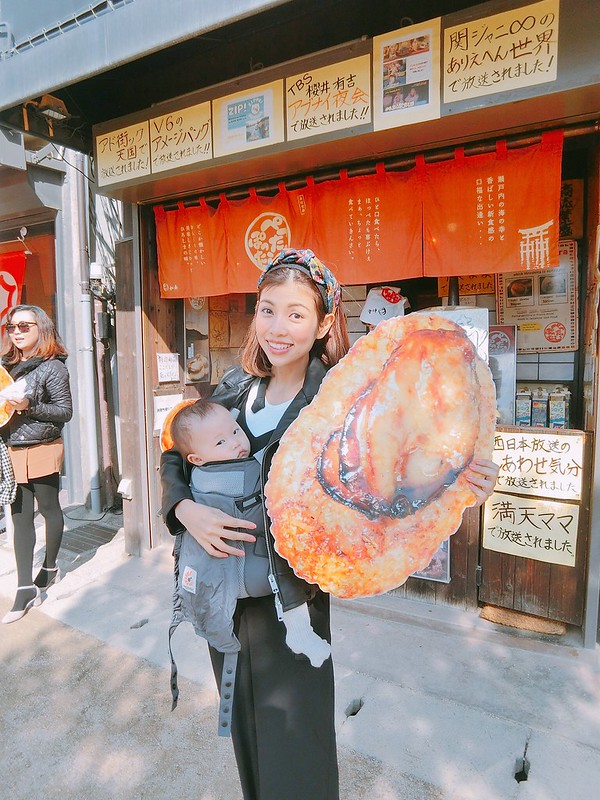 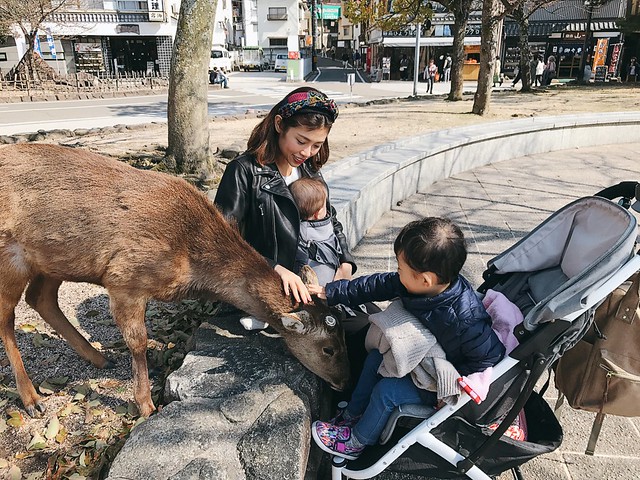 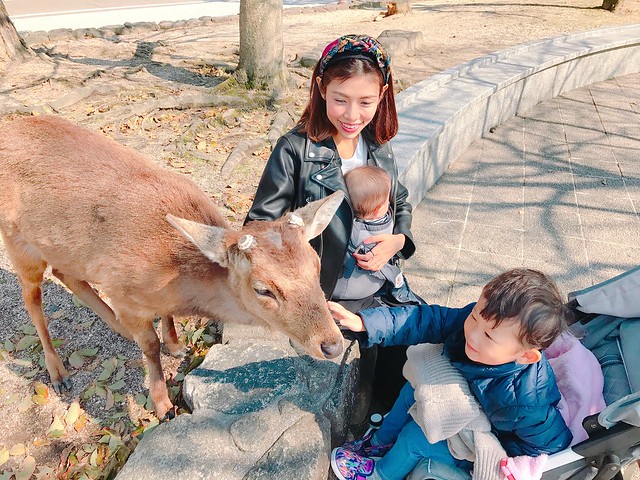 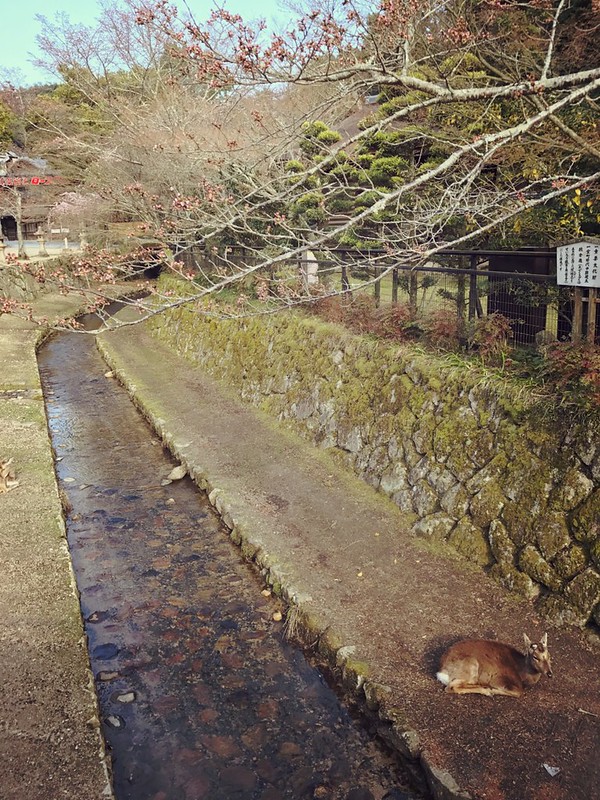 Sakura buds. It was still a little too early. 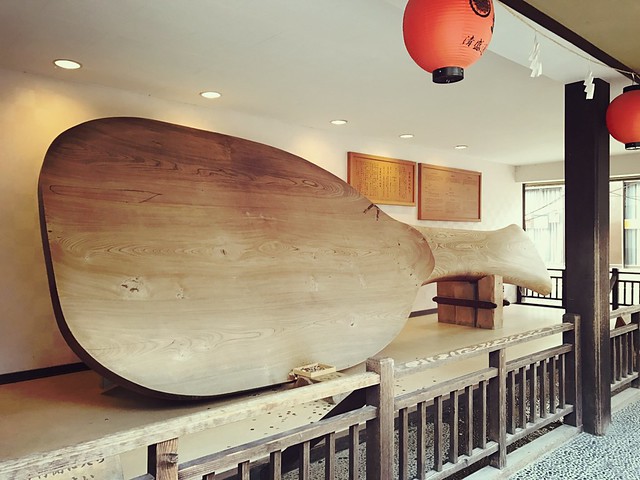 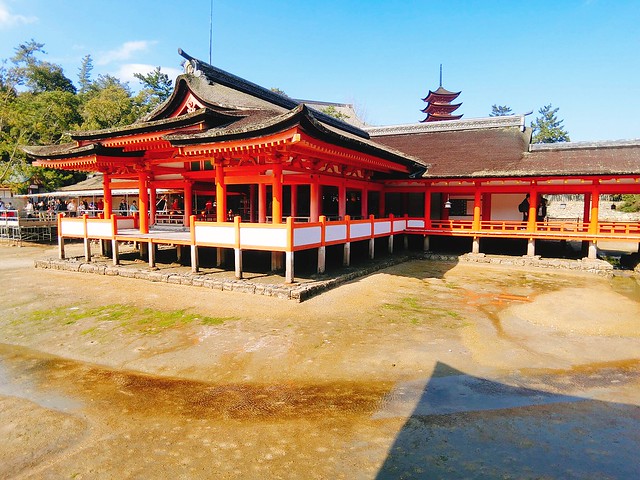 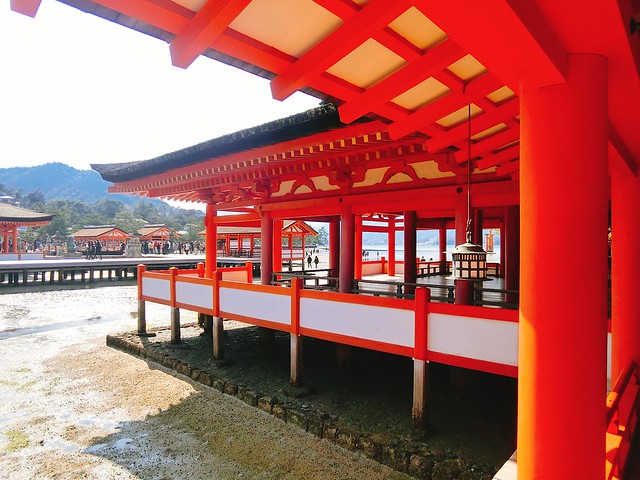 So so amazing! I’ve never seen any shrines with so many pillars and broadwalks. 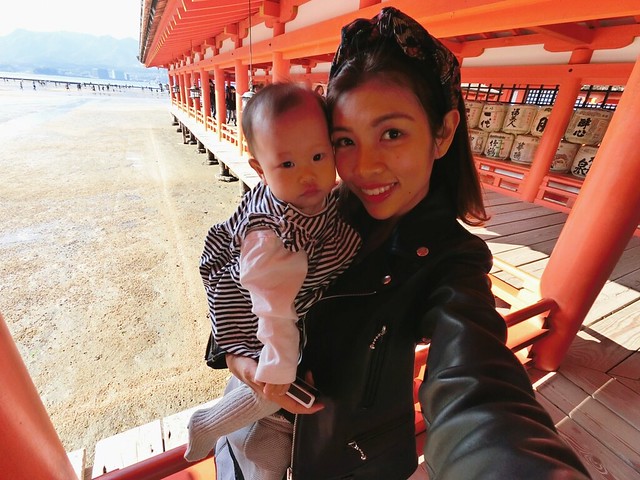 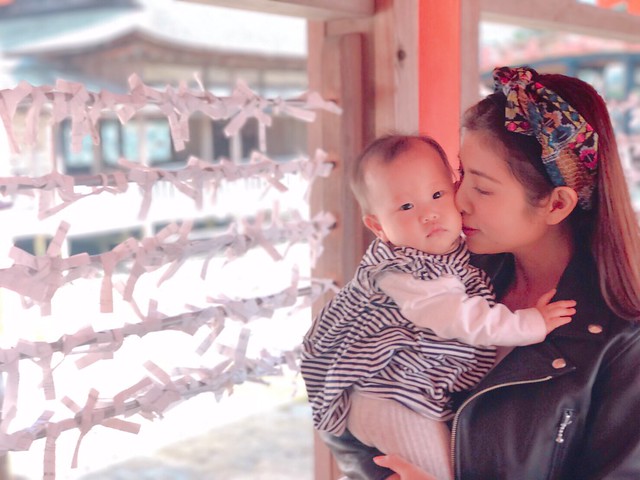 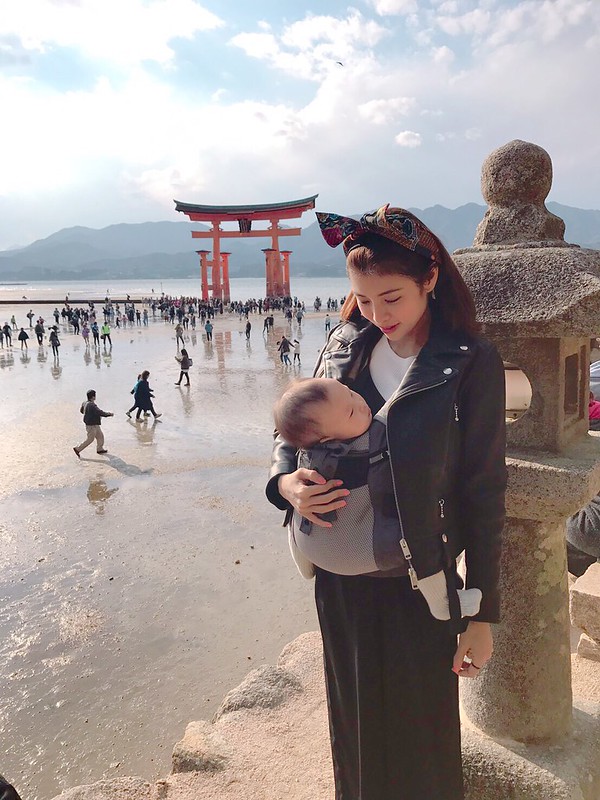 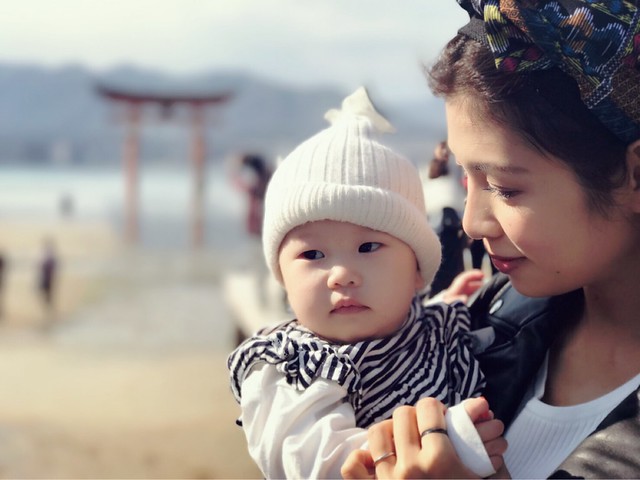 It was evening time when we left. We didn’t have time for dinner in the city so we headed back to Hiroshima station for Hiroshima Okonomiyaki. 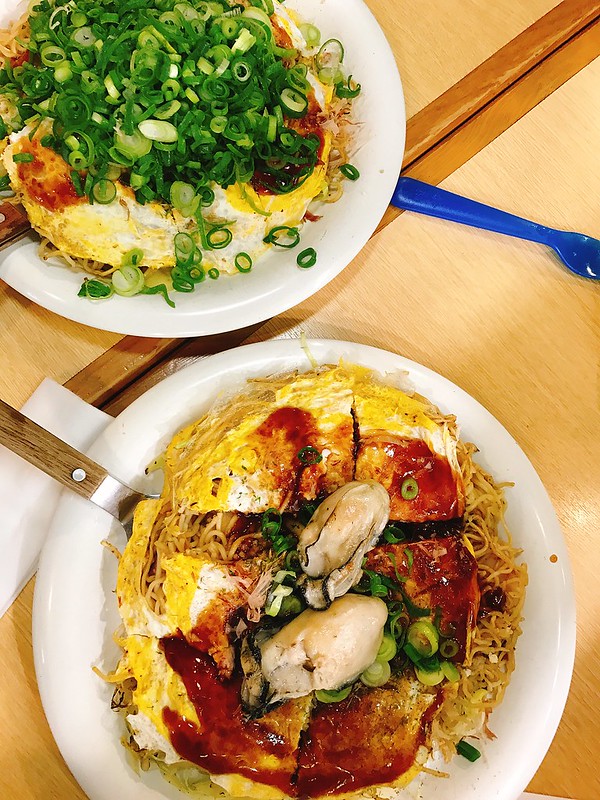 It was really good!! But perhaps we have over-ordered because after the first slice, everything sort of tasted same-ish. It’s the sauce’s fault again 😅. 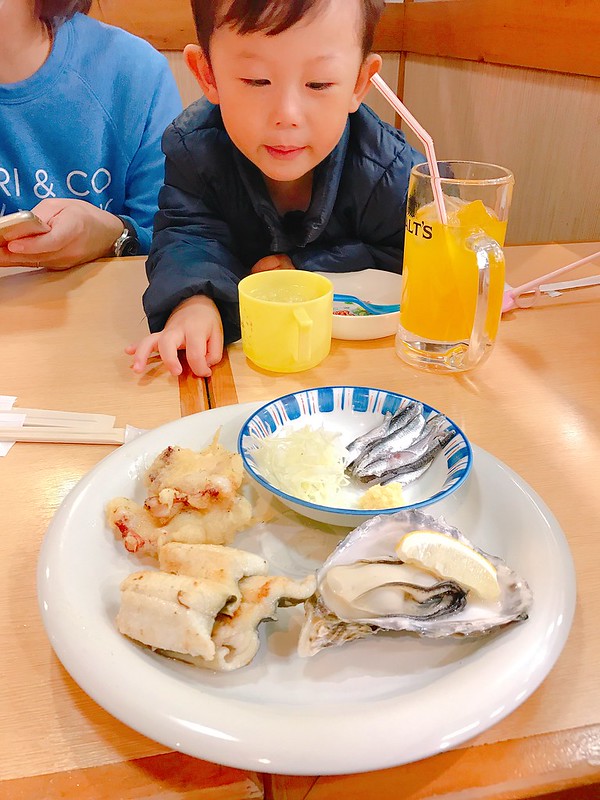 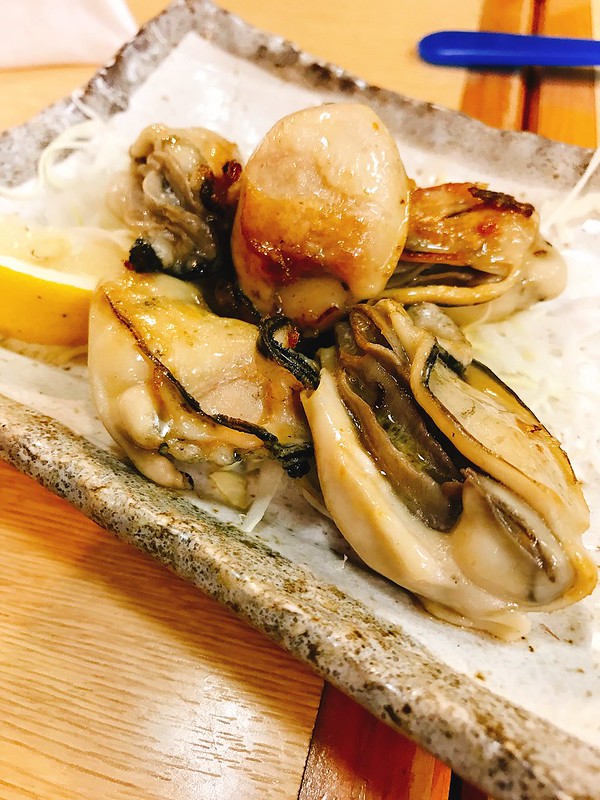 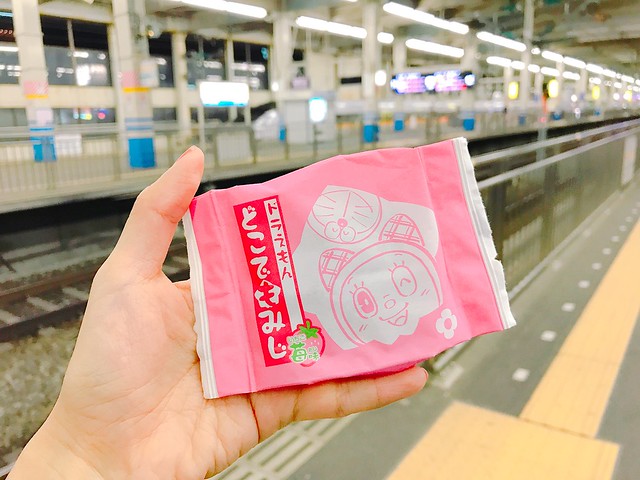 Bought some Hiroshima souvenir too. This is their famous Momiji Manjyu, in Doremi shape. 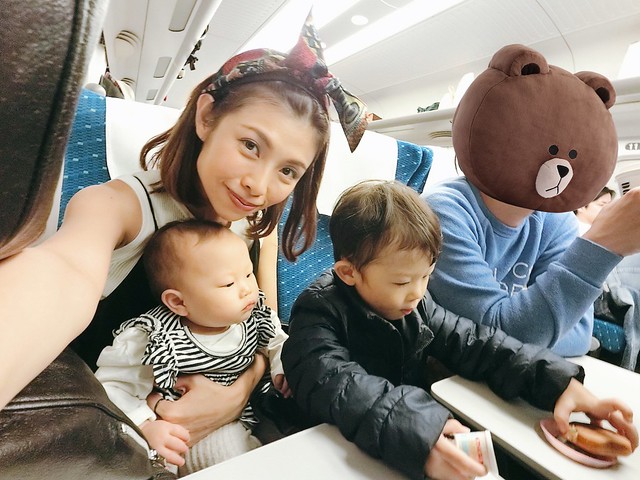 Heading back to Osaka. Junya had his Doremi snack. 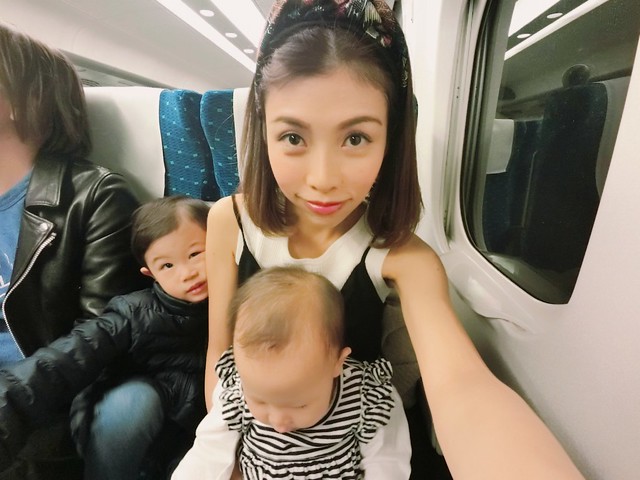 That’s all for today! Next up would be Himeji and Kobe. It was my birthday and the entire day I was wondering how to punish to danna for forgetting my birthday… HAHAHA. Story next.

« Previous post
The day my husband forgot about my birthday
Next post »
Ise Jingu and Matsusaka beef, Mie Prefecture