Rovaniemi in Summer: Santa and animals 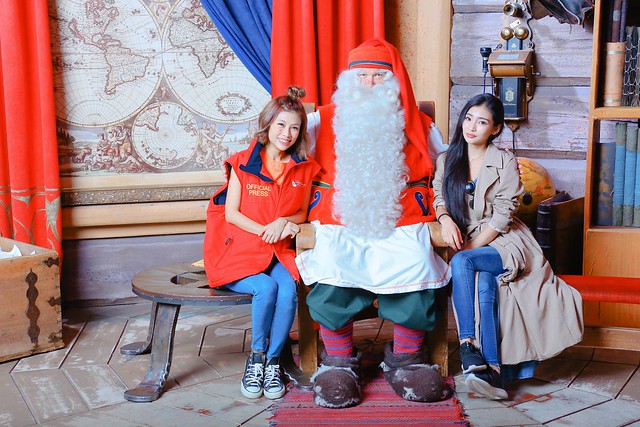 Today we are meeting the most famous resident in Finland – Santa Claus, along with many of his furry pals!

Did you know? Rovaniemi received the status of the Official Hometown of Santa Claus in 2010.

Probably the most famous attraction in Rovaniemi – Santa Claus Village is the only place in the world where you get to experience the magic of Christmas all year round and meet Santa Claus every single day of the year! He’s a hardworking fella! 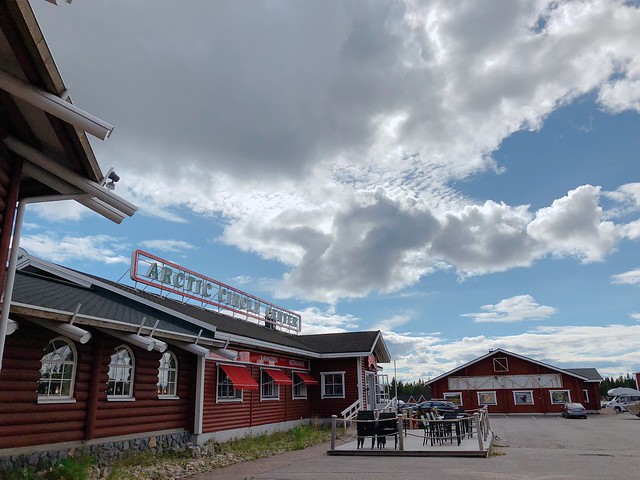 Also, it’s good to know that this resort is only 3KM away from the airport, so it could very well be your first stop right after you set foot in Rovaniemi. 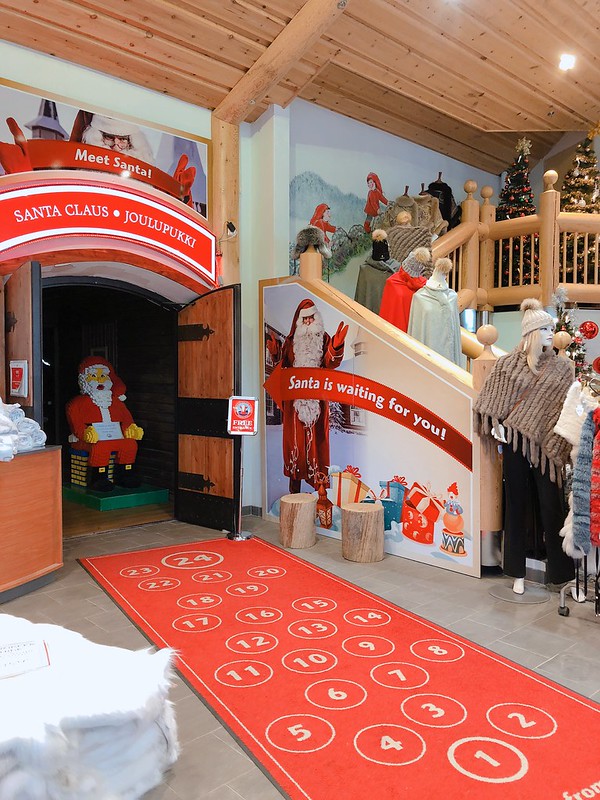 Entrance to meet the favorite person of all children. 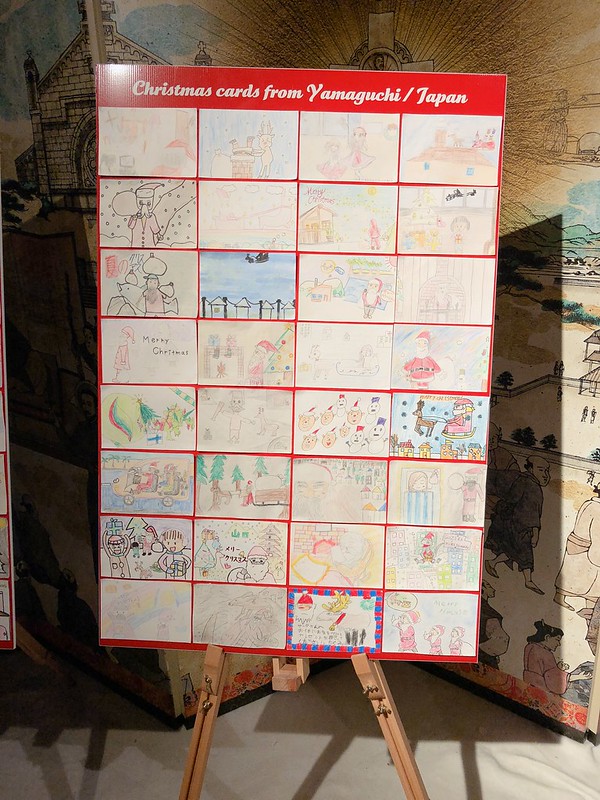 Visiting Santa Claus is free of charge and you get to chat with him for a whole 5 minutes and have your photos taken and video recorded (which you can purchase later). He told me his favorite food is oat porridge. 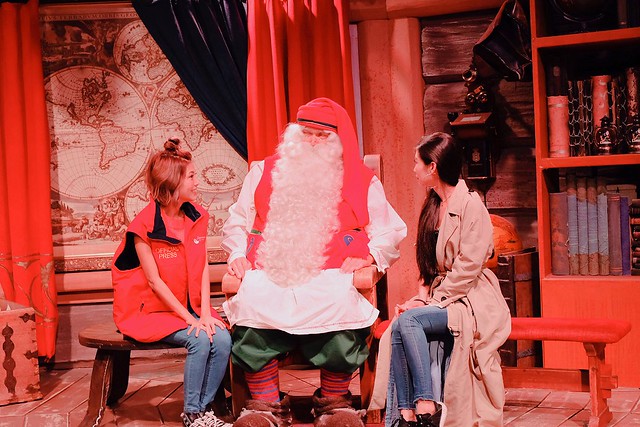 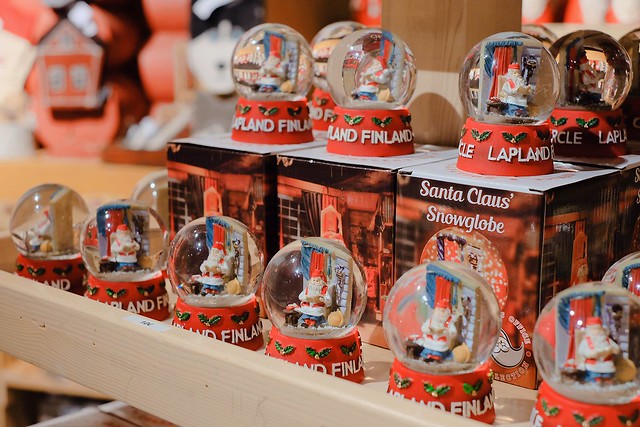 Collected my Lapland snow globe. I haven’t gotten a new one in yearrrrs because I haven’t been to a new country since years ago! 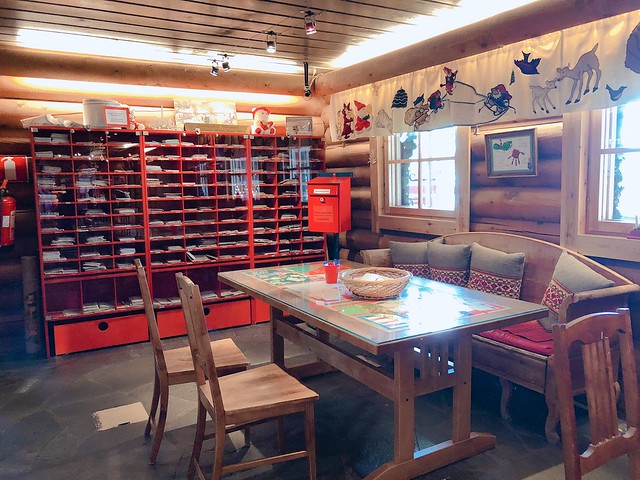 Santa Claus’s office, you can write a real letter to him and also have a look at alllllll the letters sent to him from all over the world. 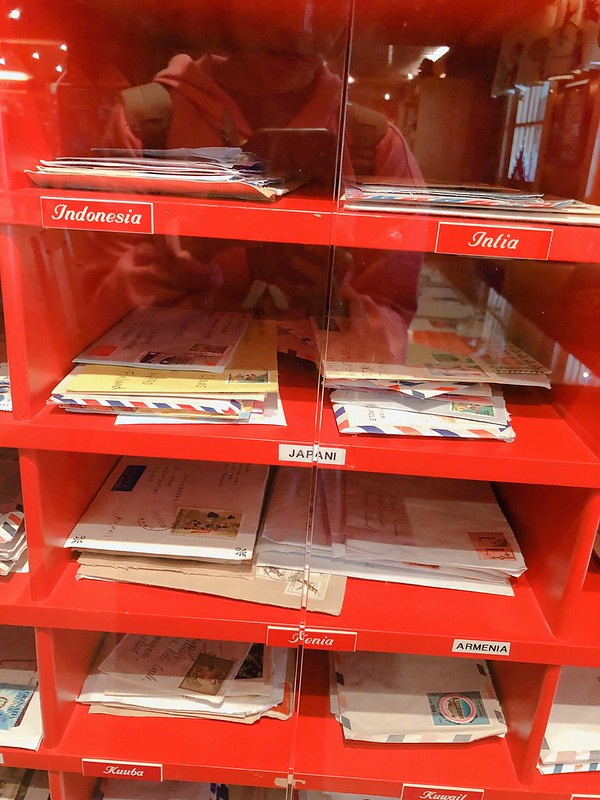 Maybe yours is here? 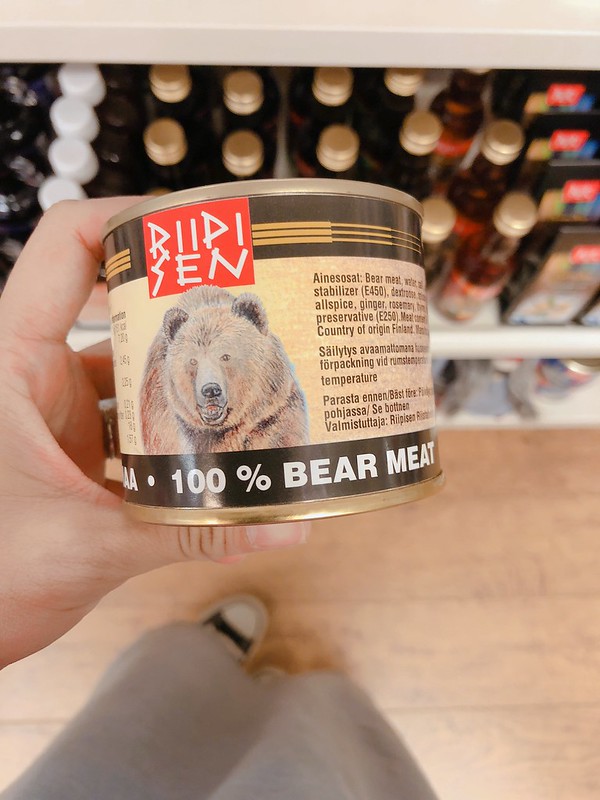 From the souvenir shop. 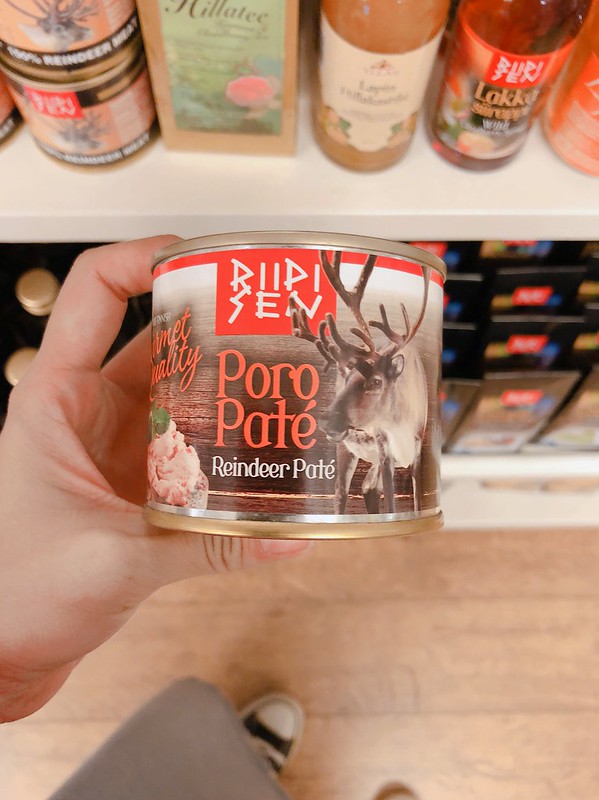 Snack for you. Just don’t tell Santa about it. 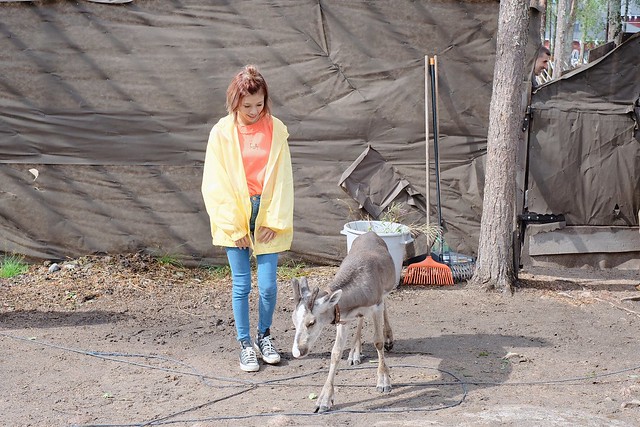 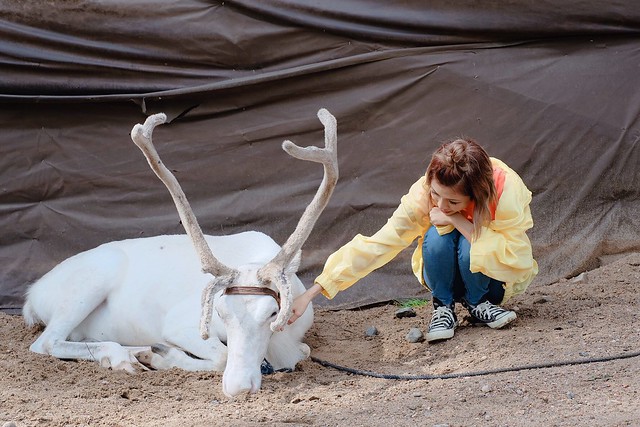 A white-furred (not albino) reindeer! 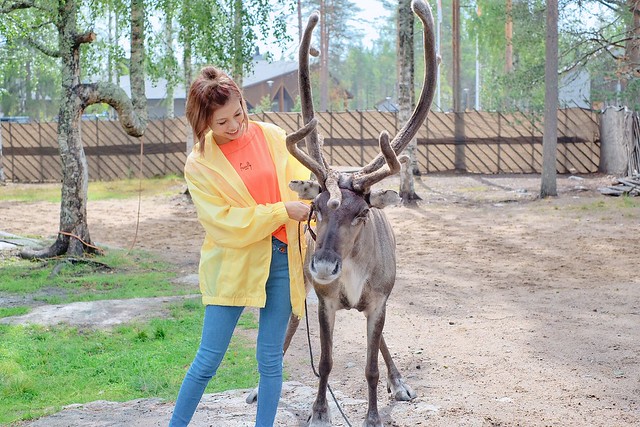 Get very very up close and you also get to feed them some yummies. 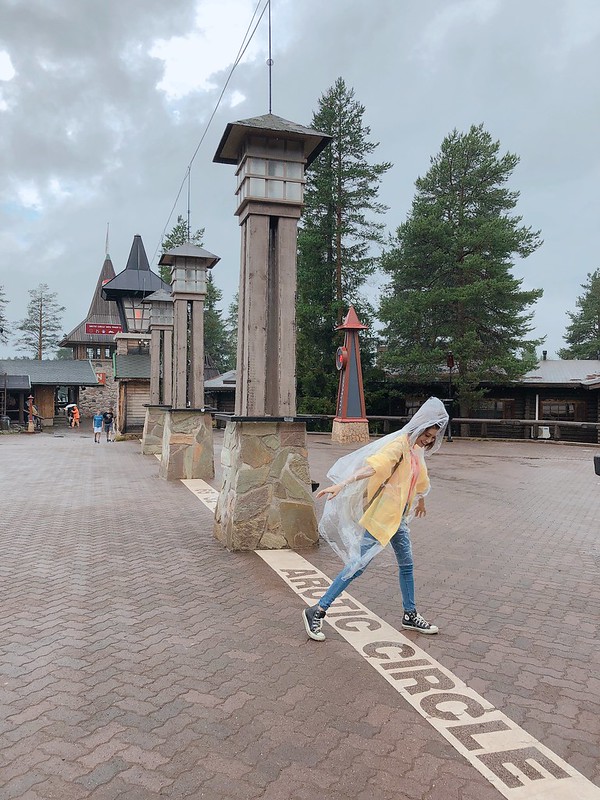 A family-run husky kennel, here you get to meet and pet the happy working dogs! 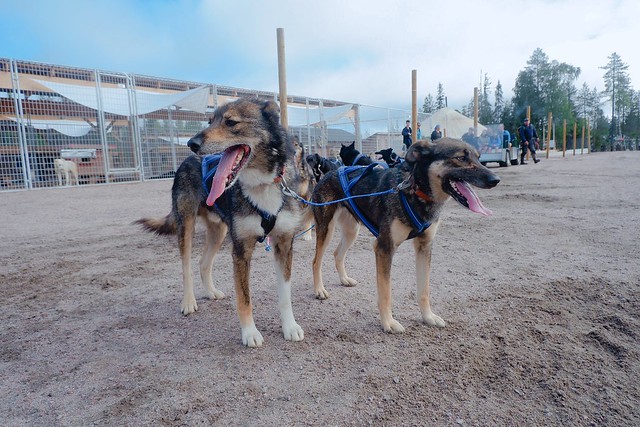 I was just a little confused when I got there. I was like… where are the huskies? All I saw were dogs that look completely of various breeds and I couldn’t tell what they were.

From what I have known for all my life, huskies are majestic, furry, wolf-like canine with sharp features and their usual distinctive charming blue eyes. What I didn’t know, was that those are Siberian huskies that most people know of. Alaskan Huskies, on the other hand, are an entirely different type of dogs.

First of all Alaskan Huskies are not even a breed. It’s a type of dog, and unlike the Alaskan Malamute and Siberian Husky who are purebreds, Alaskan Husky is not recognized by any kennel club, and it is bred solely for working ability, not appearance. Alaskan Husky breeders don’t care what he looked like as long as he could pull his weight, so they could be from different mix of breeds. 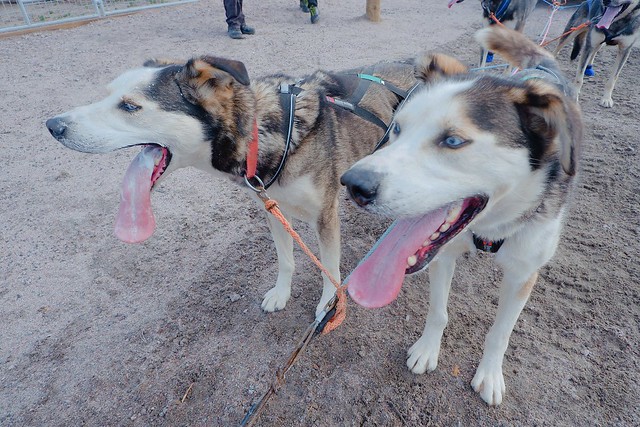 I was really surprised and felt really ignorant. These are the true sled dogs. 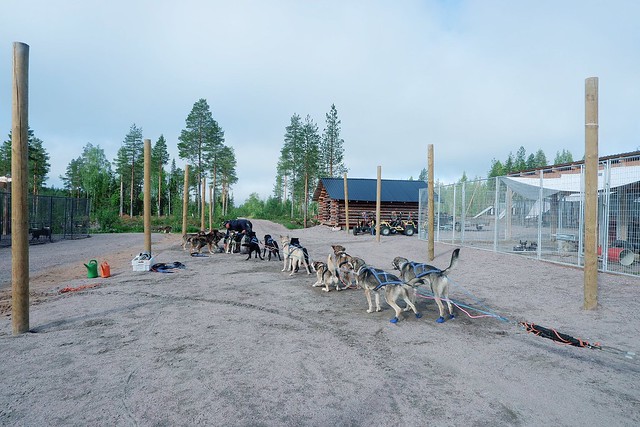 It was a weird summer for Finland (and the rest of the world), it was the first time they recorded temperature almost up to 30°C and the huskies had to stay cool under the shades. The day I visited was the first day after a long time they were allowed to go out and start pulling, they were all super super excited! 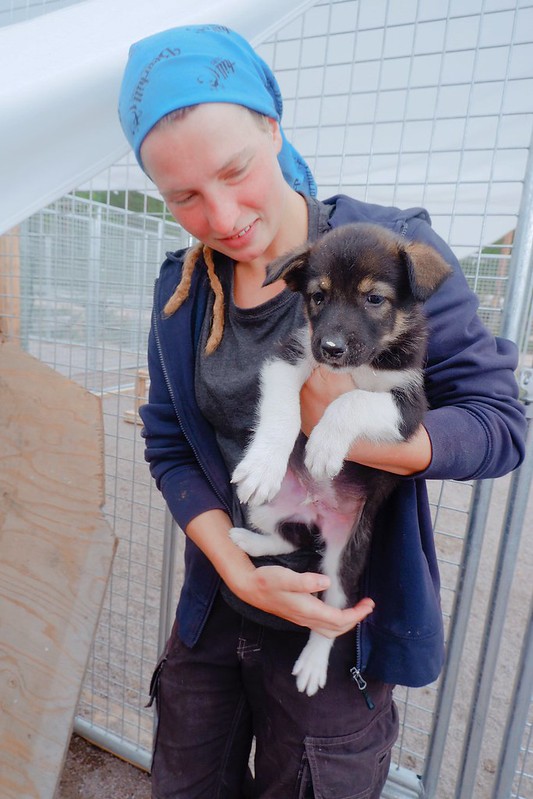 You also get to meet the house puppies!

A zoo visit!! Born and raised in the tropics, I was quite excited to see some real artic animals. 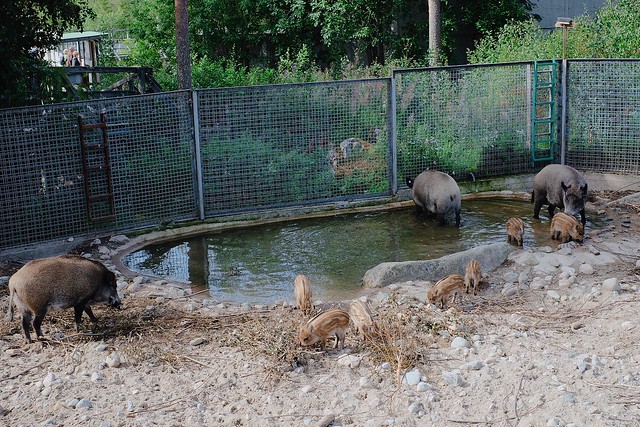 Is that Pumbaa? Sorry that doesn’t really look artic but hey look at the little piglets (?), they really look so different from the adults!! 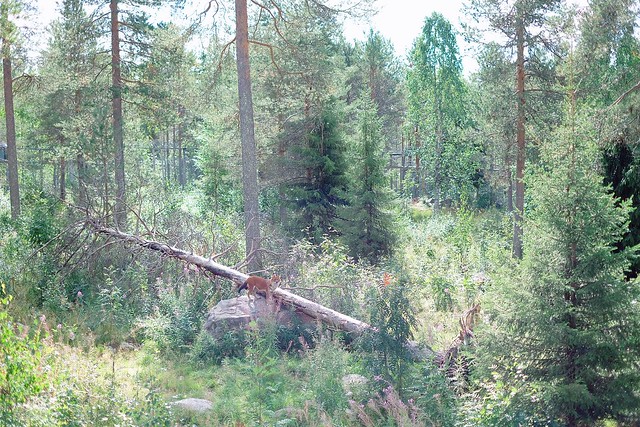 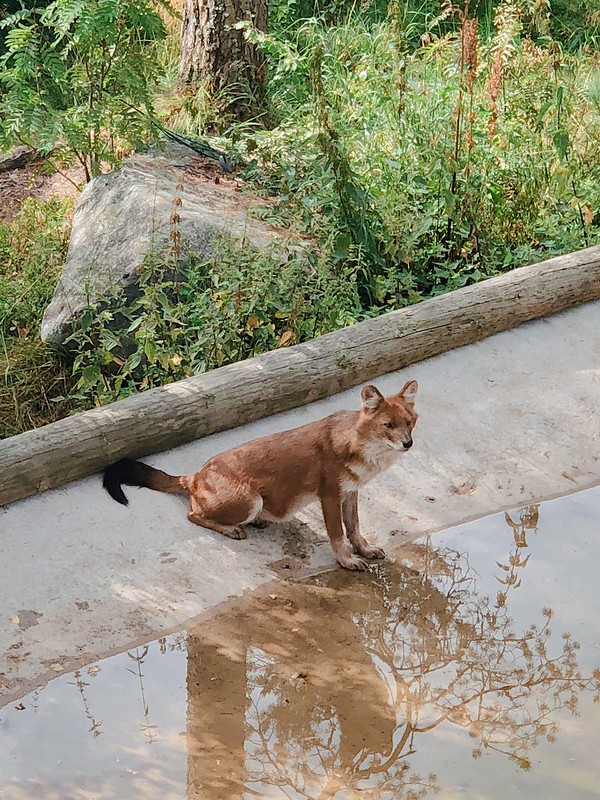 No on a closer look actually it’s a dhole, who is actually a canine. 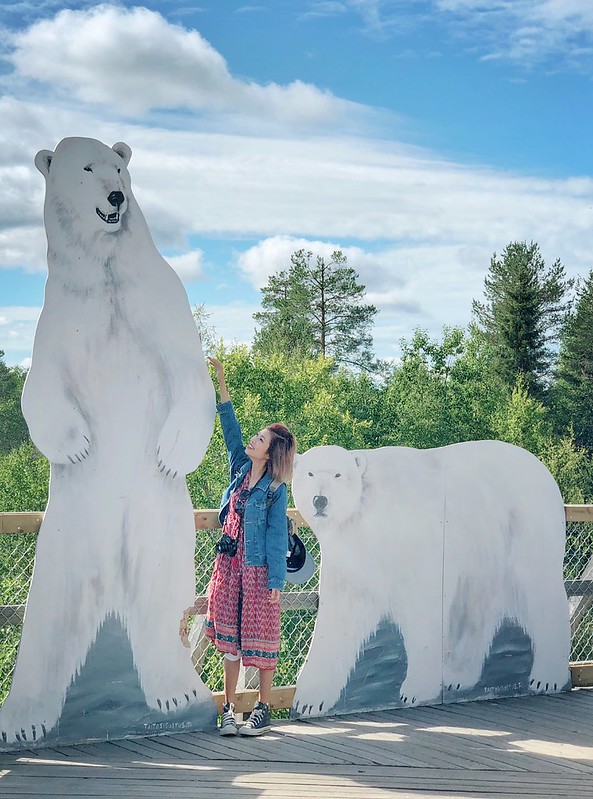 Real-life size of the most popular resident here in Ranua Zoo. 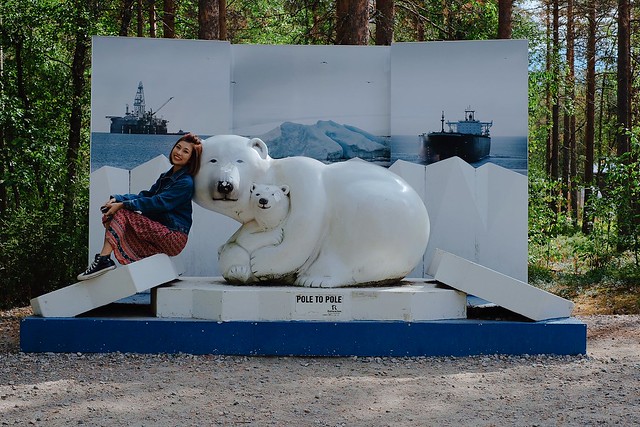 Meet them in real life! 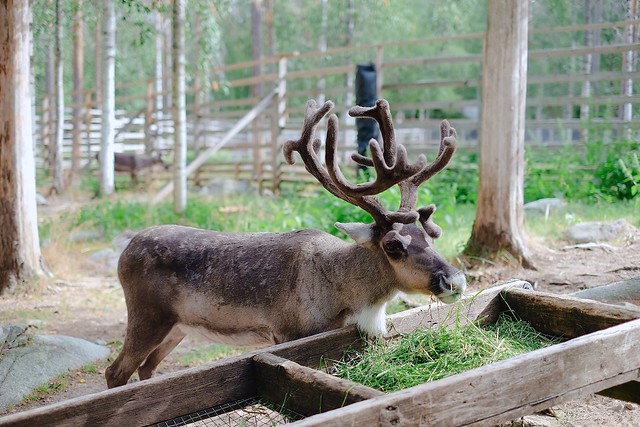 Actually you don’t have to come all the way to Ranua to see him. They are literally everywhere. In Rovaniemi. 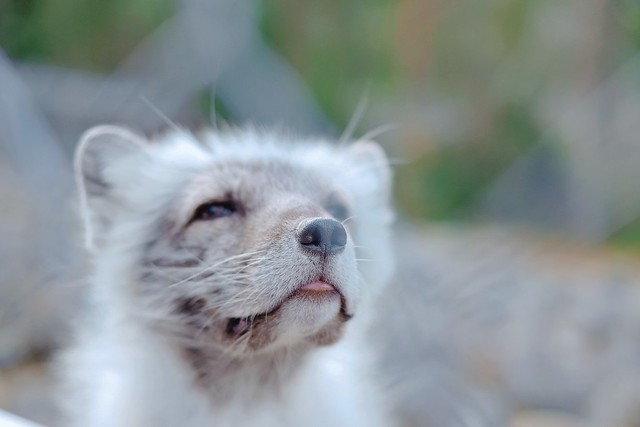 A real artic fox! They look a lot more adorable in winter though, being completely fluffy white. 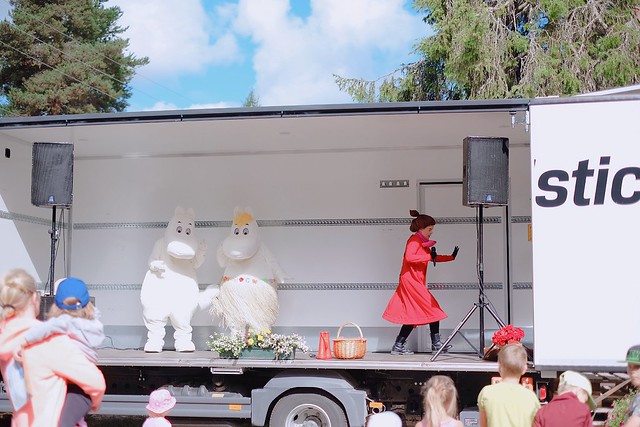 Finally, you also get to meet Moomin!